Luigi’s Balloon World has been good and fun, even with a few unreachable balloons thrown into the mix, but that’s not all that came along with the update. Dataminers have reported in on even more potential costumes that may be making their way to Crazy Cap stores in due time.

We already knew about some of these, as reported in an earlier datamine article, but now we have fuller descriptions and a few more outfits to look forward to:

Of particular note is the 8-Bit Mario Cap, which sounds like it could change up Mario’s appearance drastically and nostalgically. There are also four full costumes themed after the Broodals, giving Mario a chance to dress like the game’s recurring rabbit rapscallions. 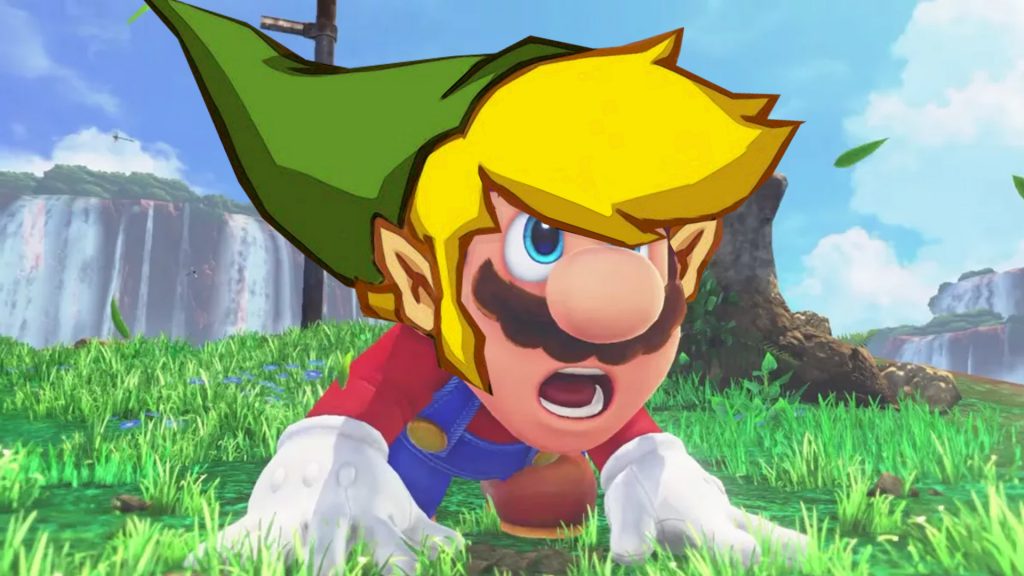 Keep in mind none of this guarantees that these outfits will make it into the game, and even if they do we have no idea when. It might happen, just like three costumes came along with Luigi, but for now we’ve just got to keep our ears to the ground and fingers crossed.