Get over the end of holiday parties, at least they aren’t as bad as these Nintendo celebrations

The champagne’s run dry, the balloons are deflated on the floor and all our ears are still ringing: New Year’s has come and gone and it’s time to get 2018 off and running. While it’s sad to see the holidays fade away, it’s not something even video games can avoid. Parties and celebrations get ruined all the time, sure as a JRPG protagonist is either going to wake up, have amnesia or carry a massive sword. So maybe you’re bemoaning going back to work or school soon, but at least things didn’t go as bad as these crashed parties throughout Nintendo history.

Carnival of Time – The Legend of Zelda: Majora’s Mask

To be fair, Link’s troubles started before he even knew what the Carnival of Time was, but Majora’s Mask is more about the people of Termina than any green glad Fairy Boy. Over the course of the same three days you’ll come to learn about Anju, Kafei, the Postman, the Bombers and plenty more. They all have one thing in common though: they’re all going to die if you don’t make sure this party gets started.

Even setting that aside, many of the citizens’ lives have taken a hard turn in the face of Skull Kid’s trickery. The Mayor has his hands full trying to decide between tradition and the safety of the people while wondering where his son’s gone, removing all authority from Clock Town for the finite future. Unlike the rest of the entries on this list though, you can see what happens when this party takes a bad turn by running out the clock. The festivities begin, but are cut short by a cataclysmic celestial fallout the likes of which I’ll never forget even if I wanted to. 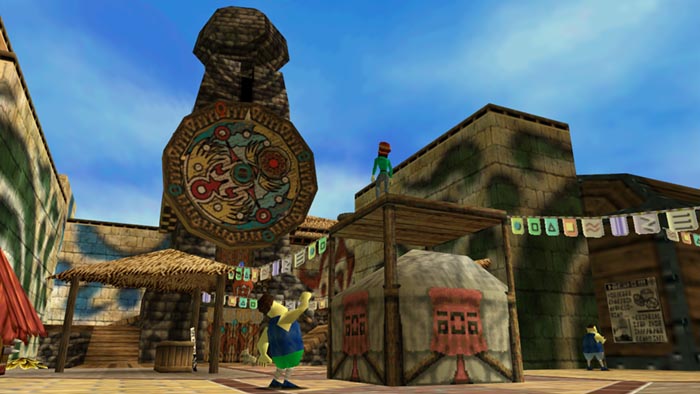 This one hits twofold, being both a Kong family reunion and the leader of the bunch’s birthday. We hadn’t seen Dixie and Cranky in years and there they were with DK and Diddy, having a banana-fueled bash in his treehouse. But it wasn’t a wish that blew out his candle; it was the cold, arctic chill of Northern invaders deciding it was about time they expand their borders.

The Snowmads, led by Lord Fredrik, not only manifested their destiny but also froze the entire island over to suit their tastes. The party had to wait, as it was up to the Kongs to take back their home and send these uninvited guests back as soon as possible. It made for one of the finest platformers on the Wii U, but it was still a pretty mean move on their part. At least no one had to worry about running out of ice. 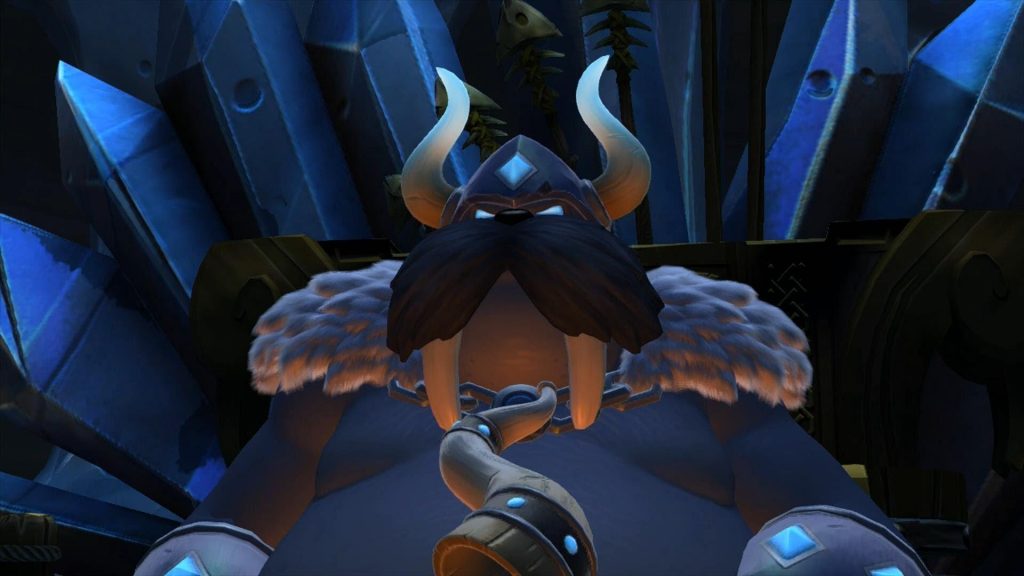 At once both a tutorial and a festival, the Millennial Fair is a great prologue that fits this category twofold. Imagine if you were just an average citizen, enjoying the fun of the fair in your quest for Silver Points, when in waltzes the spiky haired kid from just outside of town. Crono has the ability to just completely sweep the fair, winning all the events and getting in the way of everyone’s good time. Poor Gato takes his lumps again and again, and an innocent bystander’s lunch even gets stolen! Though it’s when that odd tinkerer girl shows off her invention that thing’s get a little strange… 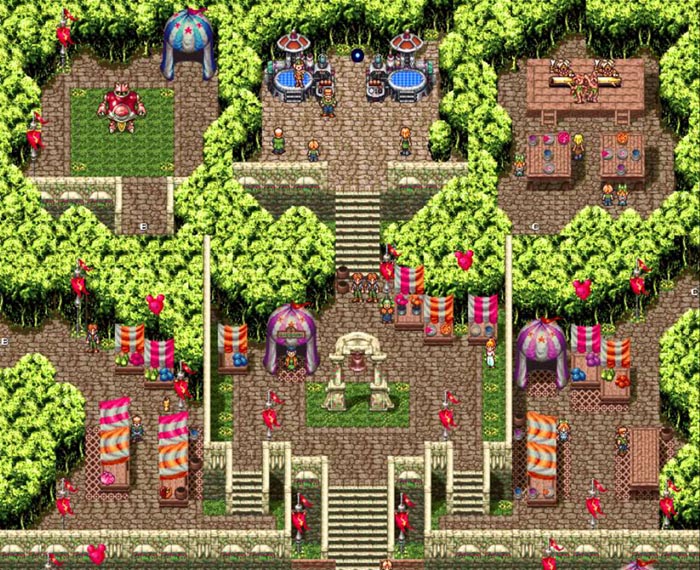 The Telepods manage to open the game’s first time Gate, sending Marle back to the past and setting events in motion. It leads to her getting briefly unwritten from history and plenty more tragic incidents over the course of the game, all centered around Lavos. Crono can even just head straight for the interstellar calamity on a second playthrough, and though defeating him saves countless lives it still doesn’t change the fact he kinda stole the fair’s thunder.

Poor Bowser. It seems every time he tries to put something together to celebrate his accomplishments that short Italian guy rolls in uninvited to mess things up. Hosting a guest? Mario ruins it. Housewarming a new castle? Mario ruins it. New car or airship or spaceship? Yep, Mario’s going to ruin it. It’s just not easy being the King of the Koopas.

Most recently Bowser had his wedding completely ruined in Super Mario Odyssey. This one stands out more than the others for a few reasons. One, this wasn’t his first interrupted wedding. Two, he actually hired help to make sure this thing was well done and a date to remember! Three, did you see that suit? That hair? That’s the look of a turtle-dinosaur-dragon who cares about appearances and doing things right. But sure enough… Mario ruins it. 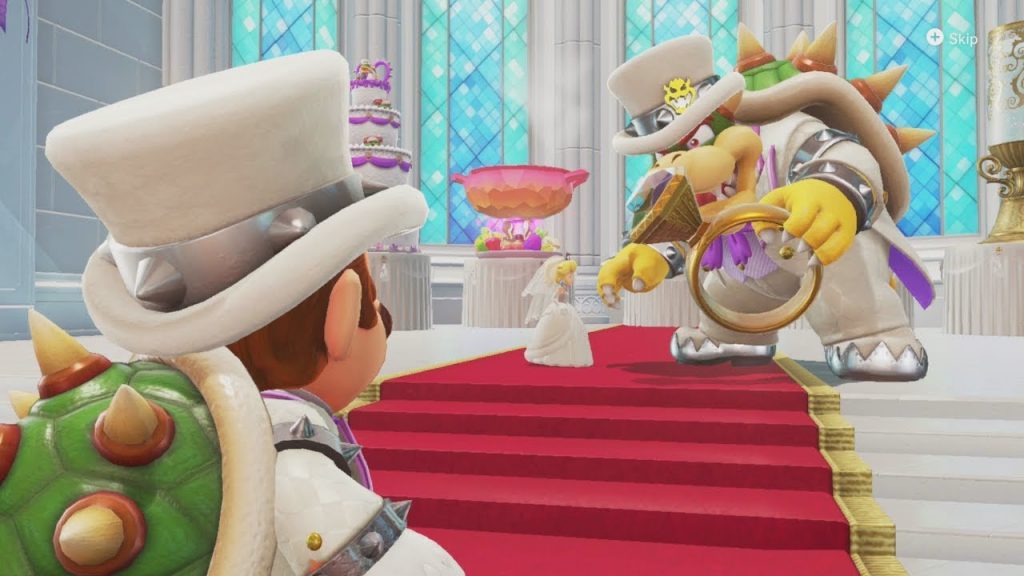