The end of the year is fast-approaching, but that doesn’t mean the Nintendo lineup is losing steam! December sees quite a few key releases for the Nintendo Switch. Let’s dive headfirst into the December release preview.

The month kicks off with a bang today, with the next Switch-exclusive juggernaut already available. That’s right, Xenoblade Chronicles 2 is out, and it’s received pretty positive reviews so far. 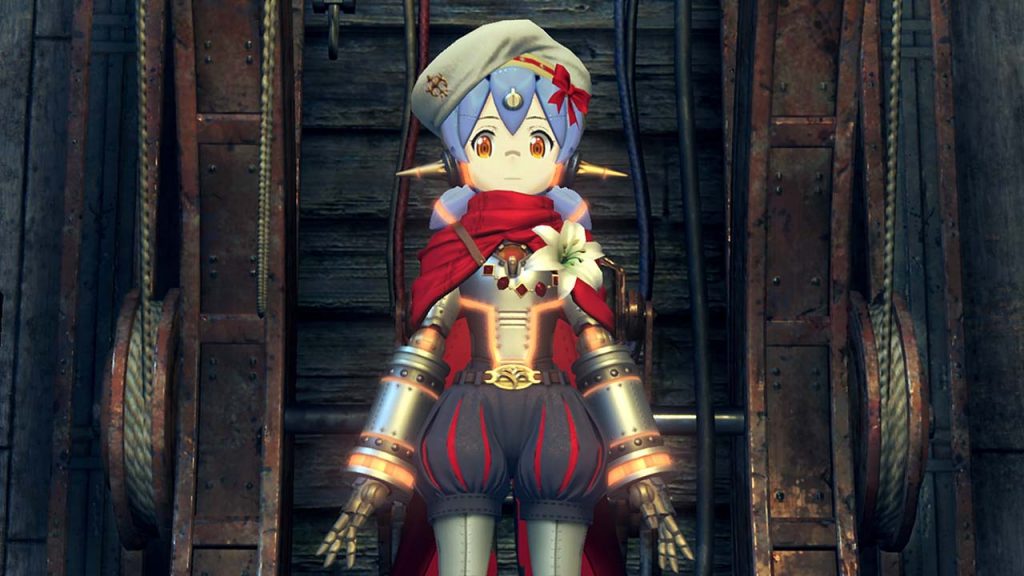 Get ready to take a deep breath and leap back into the massive world of Breath of the Wild when the second DLC pack, the Champions Ballad, releases sometime this month. We still don’t know exactly what this package contains, but I think we can safely say we’ll all be sucked back into that incredible world.

The End is Nigh will be arriving on Switch on December 12. Edmund McMillen’s next creative effort, The End is Nigh looks like it will provide brutally unfair challenges for those who seek it. Plus, Nicalis continues to excel with physical copies, with a sweet special physical edition of the game coming out as well. 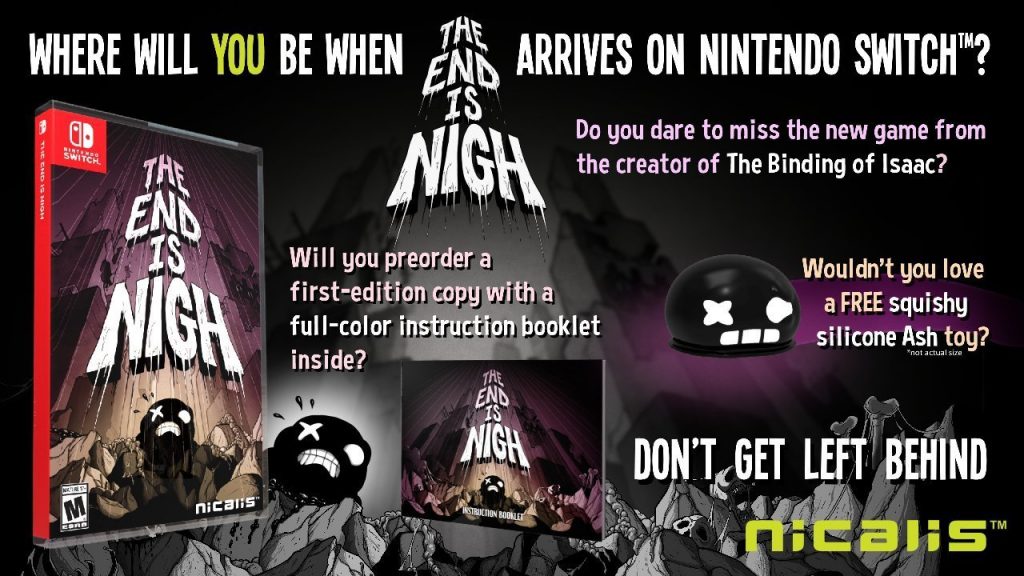 The long-awaited Yooka-Laylee will finally be making its way to Switch on December 14. This Banjo-Kazooie inspired 3D platformer has been available on other platforms for quite some time now, but we’ll have to see how it runs on the go when it comes to Switch.

Those are some of the most exciting games making their way to Switch during December. Which are you going to pick up?