Please understand: Today’s edition of the Nintendo Wiretap does not include the video version in lieu of our E3-centric Nintendo Newscast. The usual video, however, will return for the Wiretap on Monday!

BREATH OF THE WILD ORIGINALLY SHUNNED KOROKS FOR PEDESTALS 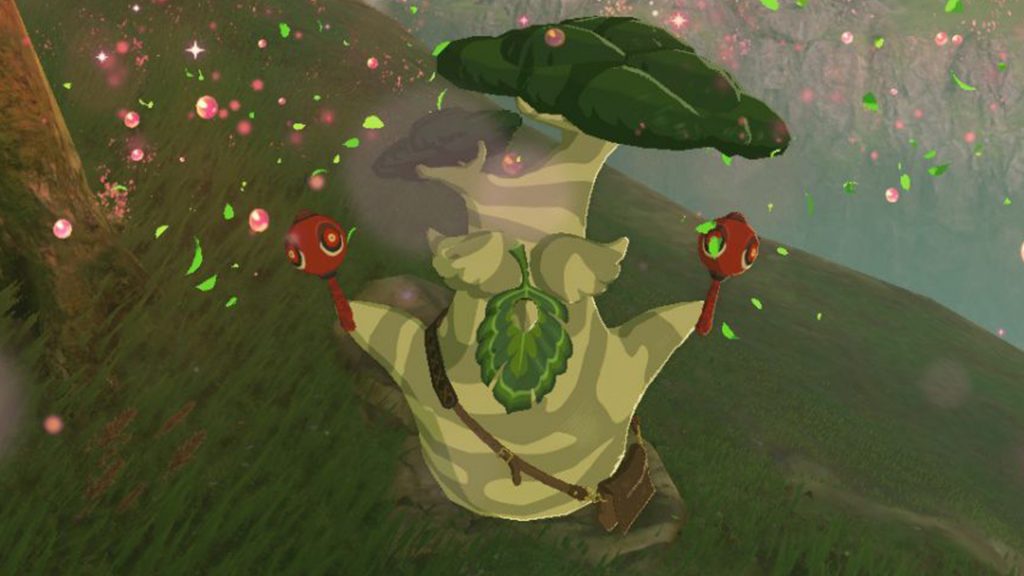 In the run-up to next week’s release of Breath of the Wild’s first DLC pack, the official Zelda website has been updated with stories from the developers. Check out some concepts that never made it into the game, most notably the Koroks’ less cute replacement. 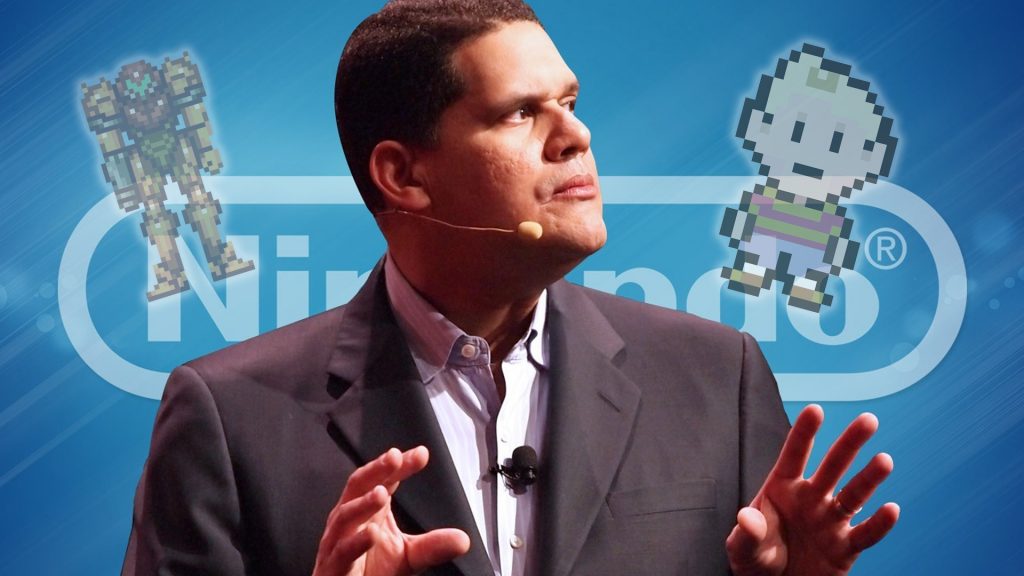 A recently published interview by Waypoint Vice with Reggie Fils-Aimé talked all things Nintendo. We break down all the highlights below, from the notable absence of indie games at E3 to Metroid Prime 4 and Pokémon’s limited presence beyond their teased announcements. 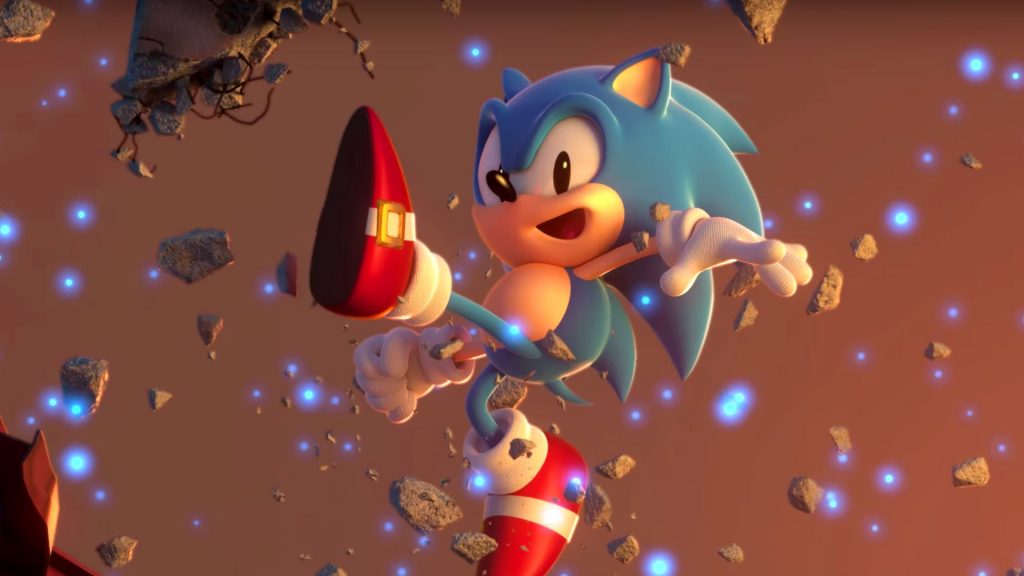 Sega and Anippon teamed up to release some Sonic the Hedgehog-themed slip-on sneakers to celebrate the Blue Blur’s 26th anniversary. They may not make you run faster, but there’s no denying their stylish flair.