Breath of the Wild’s Koroks were originally sword pedestals

In the run-up to next week’s release of Breath of the Wild’s first DLC pack, the official Zelda website has been updating with stories from the developers. The most recent post focuses on the Korok Mask, with director Hidemaro Fujibayashi going into how the Wind Waker species found its way into the game.

As the development team was making Hyrule, they realized it could be fun for players to discover something in certain suspicious locations. So they put down a few rocks, which may look a bit familiar to Zelda fans… 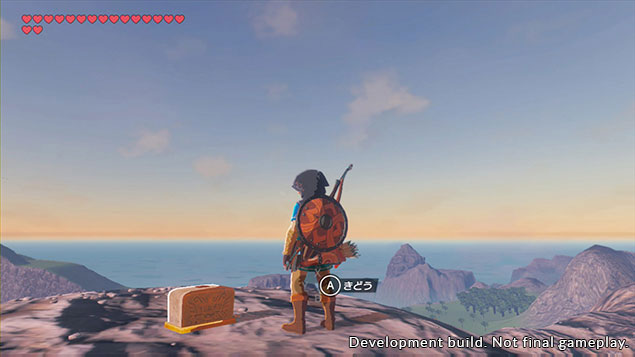 That’s right, it’s the Master Sword’s pedestal from Skyward Sword. Chances are this was never planned to be final, but it’s fun to see Nintendo re-using an iconic asset like this.

Just finding something stationary wasn’t seen as intriguing or challenging enough, however, so the team replaced them with Koroks, who were apparently only located in Korok Forest beforehand.

Breath of the Wild’s DLC Pack 1 arrives on June 30th, 2017. Check out our full summary of its contents.