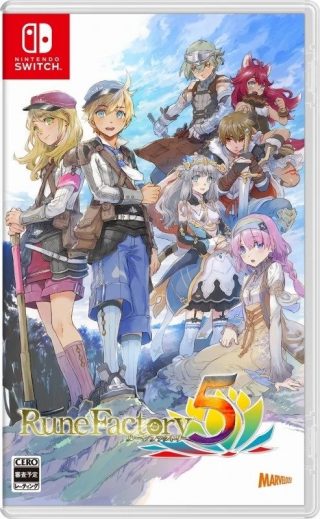 A new stage, a new adventure… The curtain rises on the next chapter in the Rune Factory series.

Set off on a grand adventure in a fantasy world with the latest entry in the Rune Factory simulation RPG series. After losing their memory, the hero lands in a small town blessed by nature. There, they are recruited into a band of peacekeeping rangers, and their new life begins. In addition to their normal duties, the hero can farm the land, cast a line into the nearby river, and so much more! Team up with townsfolk to battle monsters and unleash powerful combination attacks—just one of the features new to the series. The stage is set, and the curtain rises on an exciting new adventure in Rune Factory 5!

・Cultivate crops in the fields

・Find friendship, love, and family with a colorful cast of characters 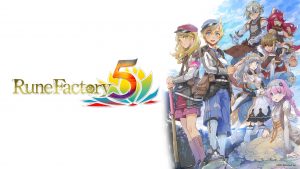 Rune Factory 5 launch trailer shows off a slice of life 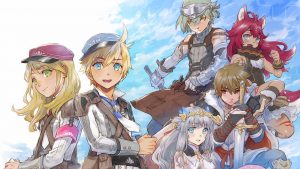 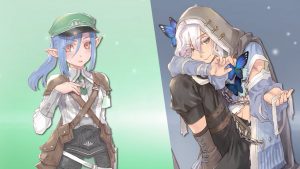 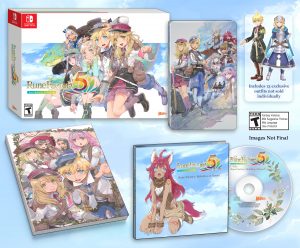 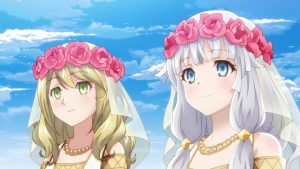 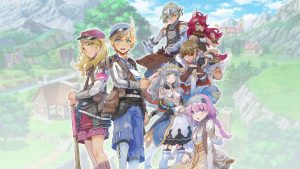 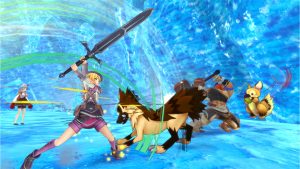 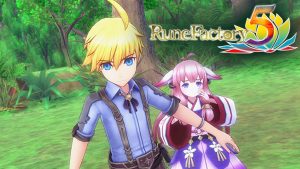 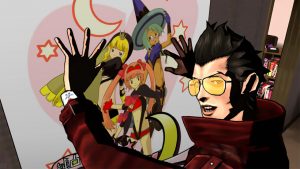 XSeed looks back at their 2020 titles, looks forward to Rune Factory, Story of Seasons, and more 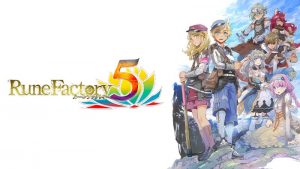