The life, death, and rebirth of Mii

Miis have been quietly resting in the shadows of just about every other Nintendo IP for the entirety of the Switch era thus far. Outside of cameos in games like Mario Kart 8 Deluxe and Super Smash Bros. Ultimate, they’ve essentially been nothing more than an avatar option within the Switch’s friends list app.

At first glance, it seems odd that a Nintendo property as prolific as Miis would be relegated to such a diminished role in the company’s lineup. When taken in the context of Nintendo’s goals with the Switch, however, it makes perfect sense.

The Miis themselves are synonymous with the Wii era, and by extension, the Wii U as well. As anyone can tell you who’s been following the company since before those eras, Nintendo’s entire marketing strategy changed with the success of the Wii. No longer was there a balance between the core and casual crowd, with the Big N instead deciding to focus on families and children, believing their core audience would come along for the ride.

This “Blue Ocean” strategy, as the company called it, was wildly successful in the Wii era. However, once the fad of motion controls faded away, the approach became more of a hindrance than a help. The loss of appeal for the Wii’s primary feature and the kiddie reputation the company had garnered during that time, combined with the awful naming and poorly targeted marketing of the Wii U, became a perfect storm of failure that resulted in Nintendo’s biggest flop since the Virtual Boy. 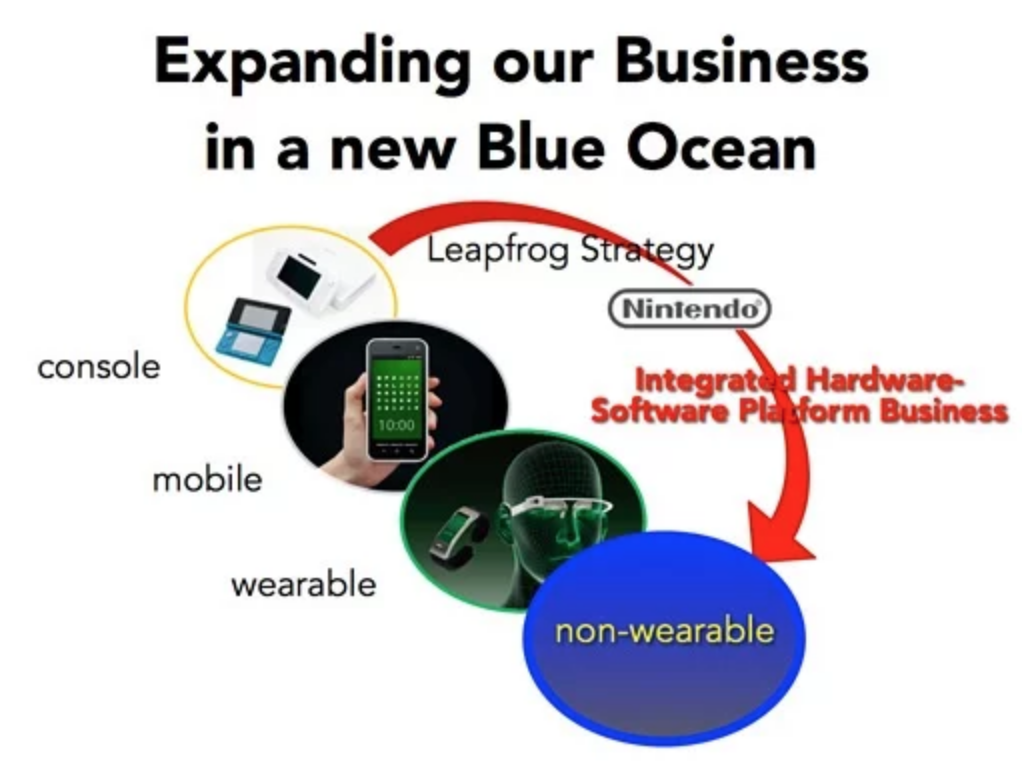 The Switch absolutely needed to be a success, but to do that, Nintendo would have to distance themselves in every possible way from the Wii branding and marketing. The tone of their ads and the functionality of the console would need to be as mainstream as possible, while simultaneously maintaining the Nintendo magic that fans young and old had come to love. Games that played and controlled traditionally were the company’s new focus, as were their staple IPs that would appeal to more hardcore gaming demographics such as Zelda and Splatoon. The console’s main feature would in no way hinder traditional gameplay, and the marketing would no longer feature children. From the moment the Switch was revealed, it was abundantly clear that the core and hardcore audiences were their full focus going forward.

One of the biggest casualties of this perspective shift back to core audiences were the Miis. During the prior eras, the cutesy avatars had become the face of Nintendo’s casual identity, and were synonymous with easy gameplay and family fun. Not even Animal Crossing: New Horizons acknowledges the Miis, even though the three prior entries in the series included a way to bring your Mii into the game via the Mii mask.

Before last week, it seemed as though the poor Miis we’re on the path to irrelevance alongside the likes of F-Zero and Golden Sun, which are sadly only ever featured and referenced in retro materials and products. 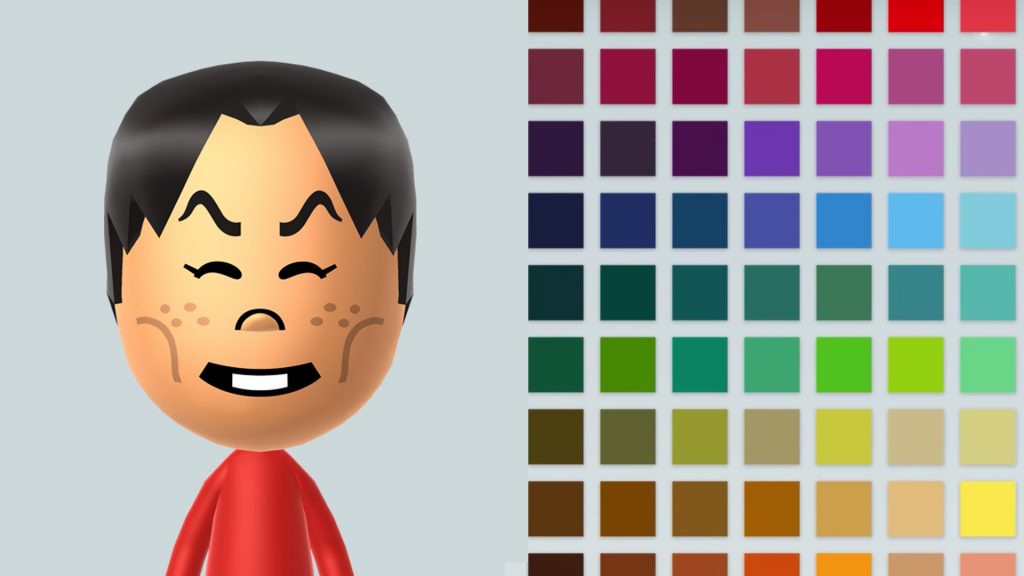 Fortunately for fans of Nintendo‘s adorable avatars, that is not the case!

During the first Nintendo Direct in about a year and a half, Nintendo revealed that Miis would be a playable character in Mario Golf: Super Rush, as well as being cast as the protagonist within the game’s story mode. That’s an exciting announcement on its own, but what makes it exceptionally mind-blowing is that later in the same Direct, Nintendo announced that Miitopia would be getting an HD remaster on the system as well. Miitopia was an RPG for the 3DS that was 50% whimsical role-playing adventure, 50% Tomodachi Life, and 100% charm. With this announcement being made at such a major showcase, it’s safe to say that the Miis are officially back in the spotlight, and are once again a fully-supported IP.

It seems curious that Nintendo would decide to bring the Miis back now, as we’re entering the fifth year of the Switch’s life cycle. However, I would like to make the assessment that this is, in fact, the perfect time to bring back Miis, and any other casual IP the company may have in their back pocket.

The Switch has begun to age, but in terms of market appeal, it’s aging quite gracefully and has matured into a console with its own identity. This is crucially important, as it means that Nintendo need not fear any sort of negative comparison with its prior consoles. This established success is seen both from a consumer awareness perspective, as well as in terms of sales, as the Switch is currently on track to match the Wii’s sales numbers, and it’s doing so at an alarming rate. 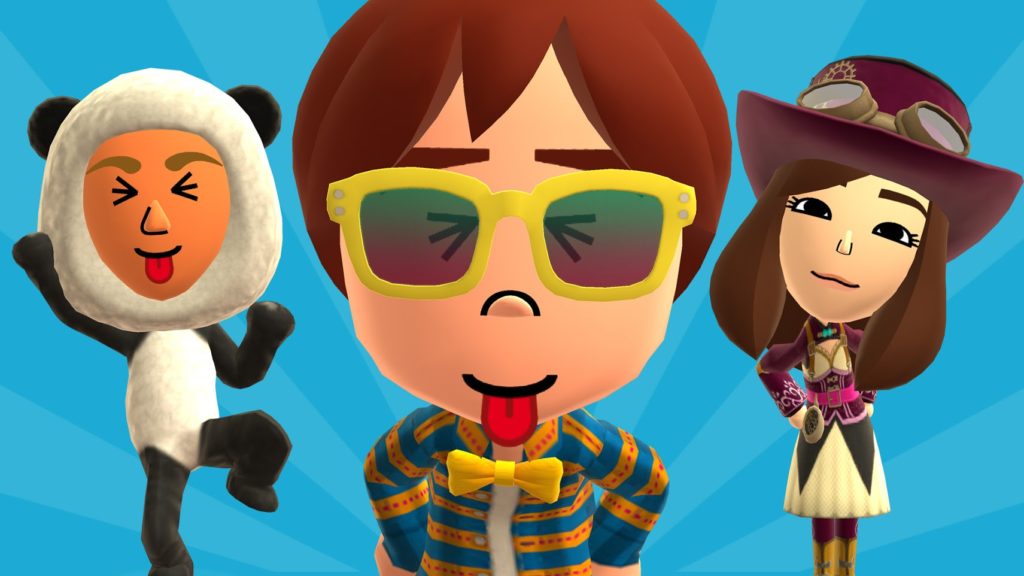 With that success in mind, Nintendo can now safely release the likes of Rhythm Heaven, Nintendogs, WarioWare, and more, without concern for the console being misbranded as “for kids” or “casual.” The Switch’s library is saturated with plenty of Teen-rated-and-above games, with many more well on the way — including from Nintendo themselves. The company has held true to its core-focused marketing for the Switch, and it’s been incredibly successful for them. That’s why, in this writer‘s opinion, they can and should begin branching out and diversifying the Switch’s library even further with more casual games like Miitopia.

The return of Miis isn’t signaling the beginning of some sort of renaissance for the casual side of Nintendo‘s catalog — as wonderful as that would be — yet one fact has been made absolutely certain: The Miis as an IP, thankfully, aren’t going anywhere anytime soon!

Are you excited for the triumphant return of Miis? Are you already planning a grand adventure through Miitopia with Reggie, Thanos, and your grandmother at your side? Let us know in the comments down below!