The final Part 3 of the Fire Emblem Engage Ask the Developer interview was released today, and the main topic up for discussion in this section was Emblems, Engage’s most striking new feature wherein FE heroes from past games unite with new characters to give them a wide range of abilities. While an appealing and powerful feature, it took a lot of balancing to get it just right.

“For Fire Emblem Engage, we were aiming for a clear-cut, flashy direction, but if we made the characters too strong from the beginning, we were concerned players might not find the game very challenging,” said Kenta Nakanishi from Nintendo. “Also, because of the nature of this game, where the player tactically moves the characters on a square-based grid, it was difficult to introduce an ability that was too dynamic, even for the Emblems.” 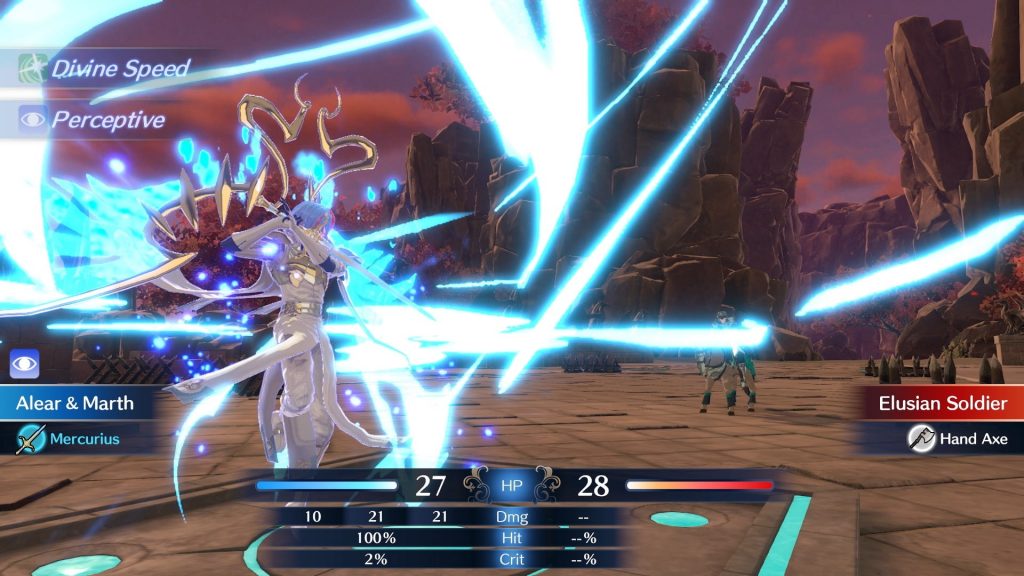 After much elaboration and careful work with designers of multiple stripes, the developers were able to strike a good balance. But they didn’t want the Emblems to feel like items you equipped, but rather important characters in their own right. To that end, the game prepared a number of Bond conversations between characters and Emblems that you can employ.

How many? Well, they added them for every combination of character and Emblem, which totals about 1,300 Bond conversations. Considering there are fifteen emblems (that we know of), that’s almost a hundred Bond conversations per Emblem. And that’s on top of an already ~650 Support conversations between cast members. And it’s all fully voice-acted. “Impressive” is an understatement.

Make sure to check out the full Part 3 portion for details, including particulars of how they tweaked Emblems’ power and the core appeal of Fire Emblem in general. That concludes the interview. You can read up on the highlights for Part 1 and Part 2, which were published earlier this week on Nintendo’s site.