Temple of Time from Breath of the Wild in review for LEGO Ideas, despite Zelda ban

A couple months ago, Lego Ideas (the website that accepts fanmade Lego set ideas with the consideration of turning them into commercial products with enough support) announced that they would no longer be accepting Legend of Zelda sets due to a license conflict. While this prompted speculation on many people’s part, we never ended up with a firm answer as to why – but it appears not all Zelda sets are completely dead in the water on the site.

The Temple of Time from Breath of the Wild was submitted in July by the user LEGOverwatch, a few months before the restriction on submitting Zelda sets went into place. Thus how it’s reached the 10,000 supporters needed to be taken into review by the Lego team. Now, assuming the licensing conflicts are still in place, it almost certainly won’t be approved, but it’s nice/interesting to see it skirt past the regulation. 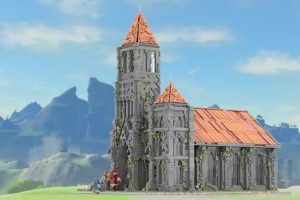 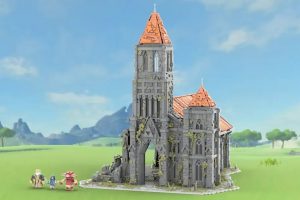 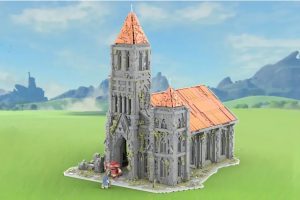 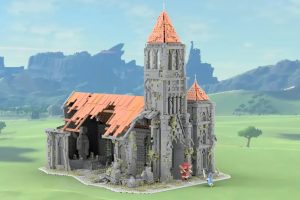 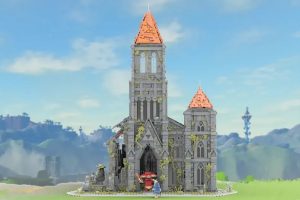 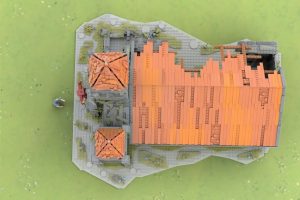 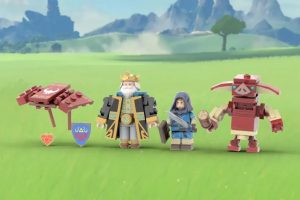 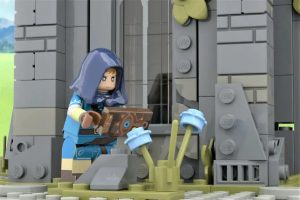 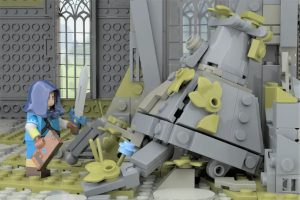 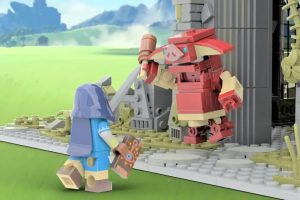 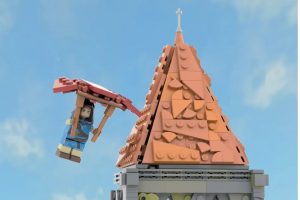 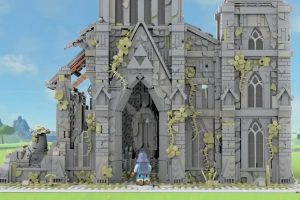 Hopefully 2023 will show us that Zelda bricks are on the way, hopefully from Lego but possibly from another company.