There once was a time. Not too long far off, in fact scarcely over a decade ago. It was a time in which the words “EarthBound” or “Mother” were not uttered by Nintendo outside of Super Smash Bros. titles. Despite pleas for Virtual Console releases, one of the most dedicated fan communities of all-time (how many other fandoms have their own Wikipedia page?), and the ever-long war for Mother 3, Nintendo of America rejected all acknowledgement of the series and its western fandom.

Bones were thrown in the form of an EarthBound Virtual Console release finally in 2013, and even Mother 1 (now titled EarthBound Beginnings) seeing a VC release a couple years later. But aside from those and popping up on a couple other Nintendo retro console experiences (including NSO earlier this year), the series still gets little in the way of merchandizing or so much as acknowledgement from The Big N of A…

EarthBound… merch? Official EarthBound Merch? From My Nintendo? In this country??? Japan’s gotten oodles of it in the past decades (and UK and Europe actually got a notebook earlier this year), but to see even a sliver of it make it stateside is… I just can’t believe it. 13 year-old me is literally quaking with disbelief right now. This can’t be real. Seeing EarthBound products right next to Splatoon and Kirby and Mario ones, I just… what? How???

Oh right. The products themselves. Uhhh, we’ve got a cute luggage tag shaped like the Phase Distorter (400 Platinum Points) and a “note book” that contains a lot of musical bars to write on (also 400 Platinum Points). Might be niche for non-musicians, but if I know EarthBound fans like I do they’re gonna scoop it up anyway. The items are available in the US and Canada, but not anywhere else in the Americas, regrettably… Hopefully someday they’ll acknowledge the fandom not only here, but all over the world. 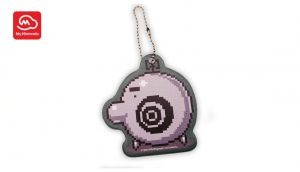 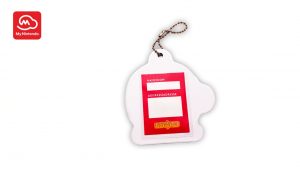 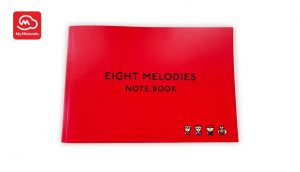 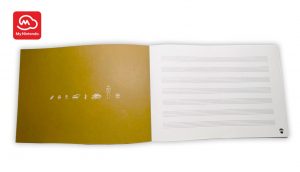 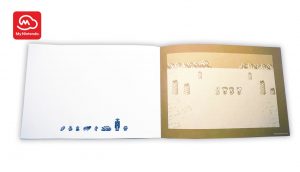 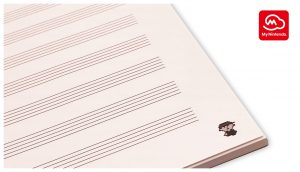