Over the month of September Nintendo has been updating its Switch Online selection of icon elements with a variety of classic NES sprites and hardware images. With October fast approaching, the fourth, and presumably final, wave has landed.

The games featured this time are Metroid, Kid Icarus, and Excitebike, and there are plenty of iconic faces from the former two. On top of Pit and Samus, there’s Ridley, Palutena, and even the Eggplant Wizard! 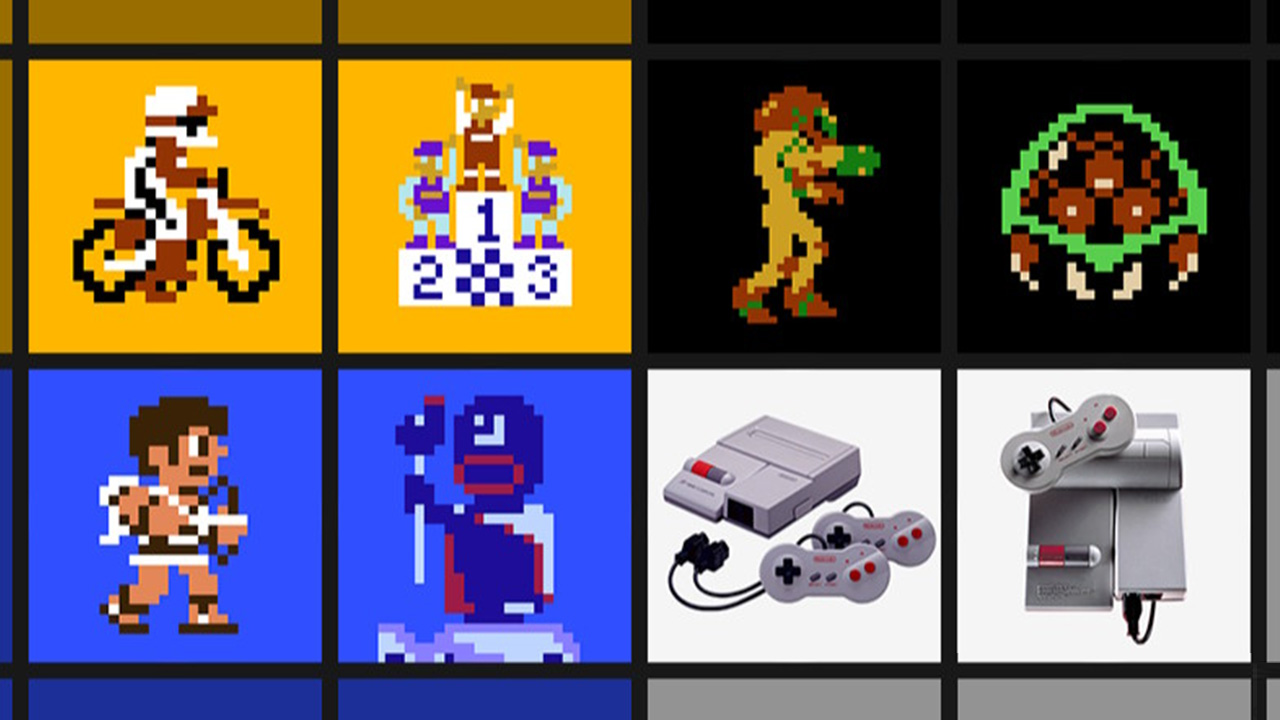 As for the hardware, we’ve got the redesigned “New-Style NES” but the other two inclusions are more unique – the Famicom 3D System goggles and the DataShip 1200 Famicom. The latter is an especially deep pull, considering it was designed for use with Japanese banking software.

All of these icons are available until October 3rd, 2023.