This is it! We’re down to the last Mystery Gift code to add Ash’s team to Pokémon Sword and Shield. The last Pokémon to be distributed is none other than Ash’s Lucario!

To add Ash’s Lucario to your copies of Pokémon Sword and Shield, head on over to the game’s Mystery Gift feature (Get with Code option) and input the following code: HAD0UW0CATCH 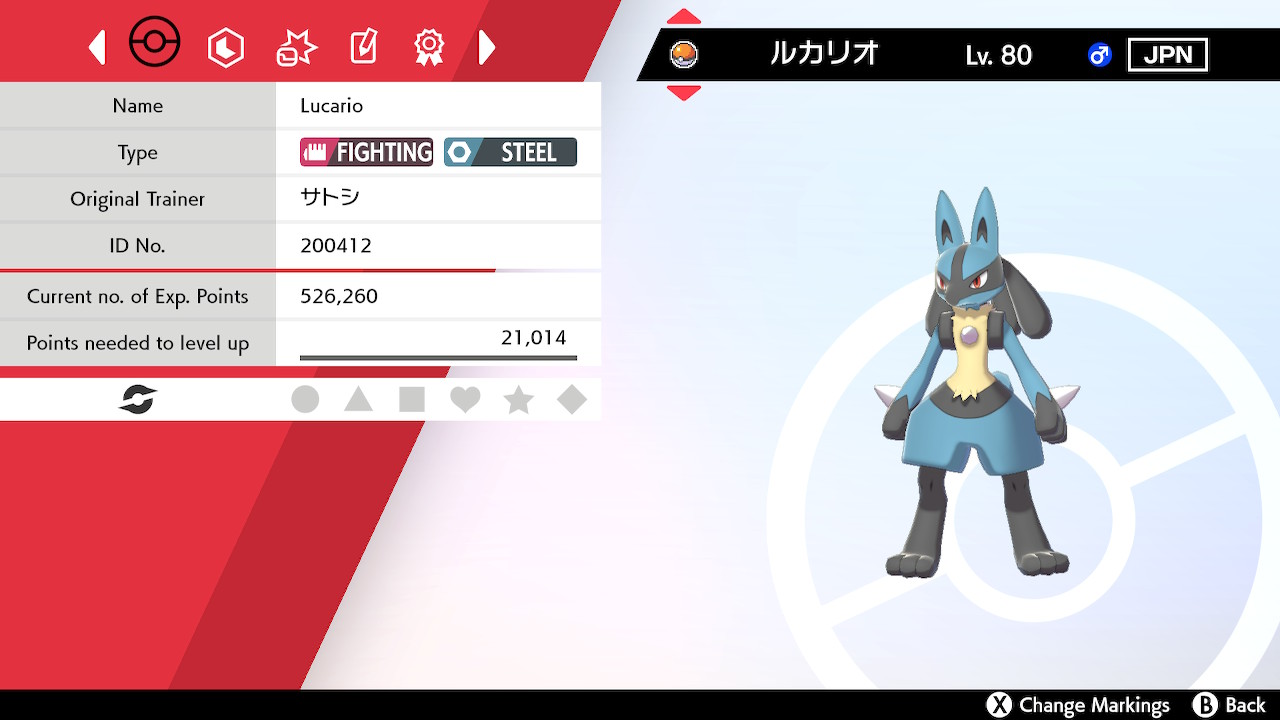 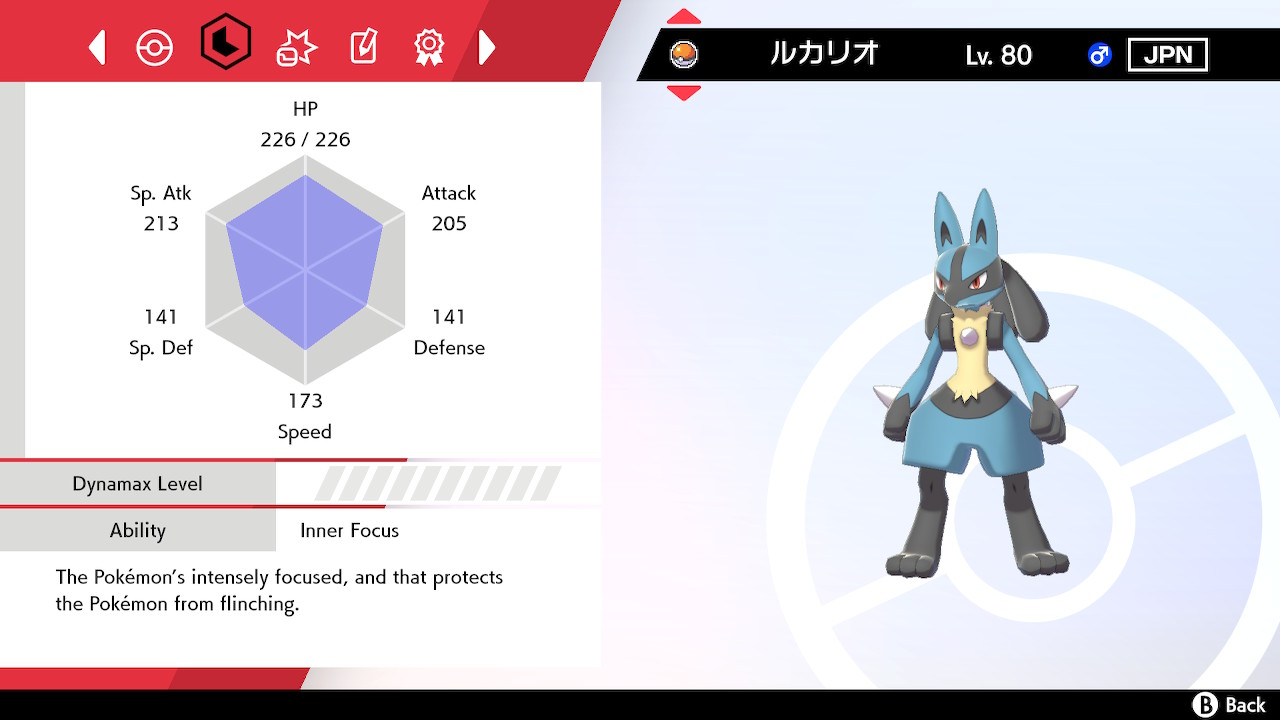 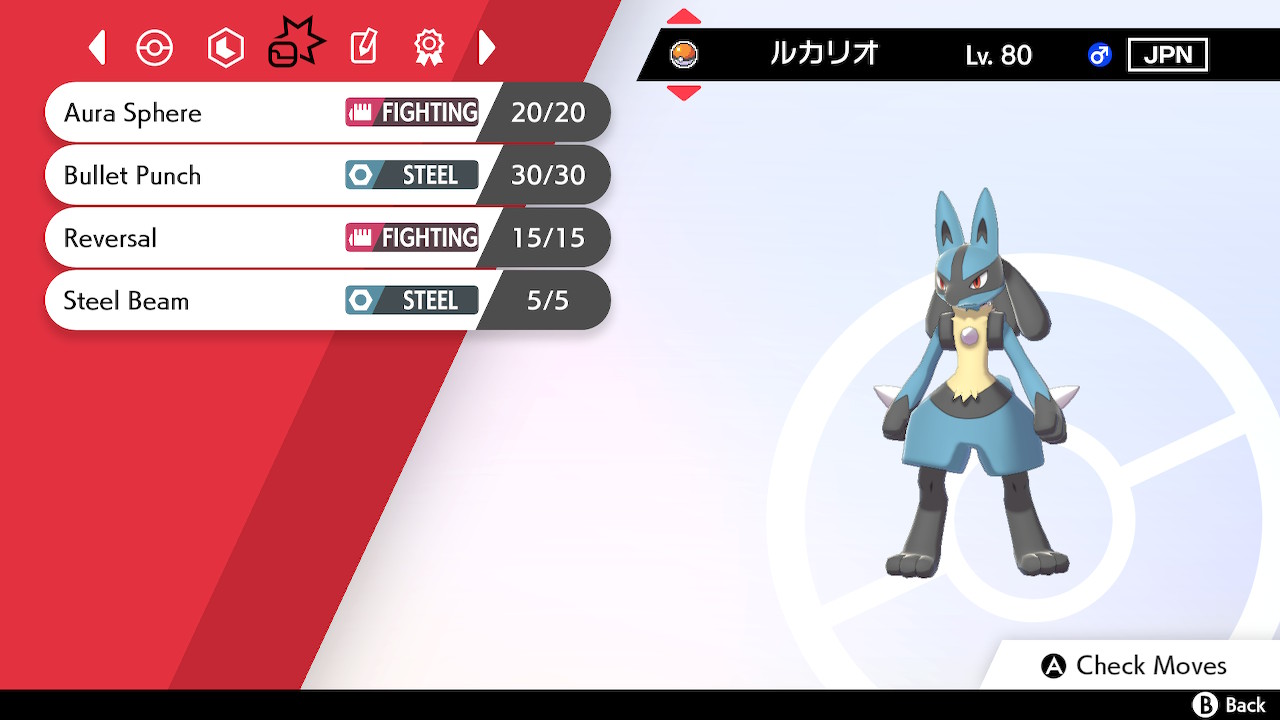 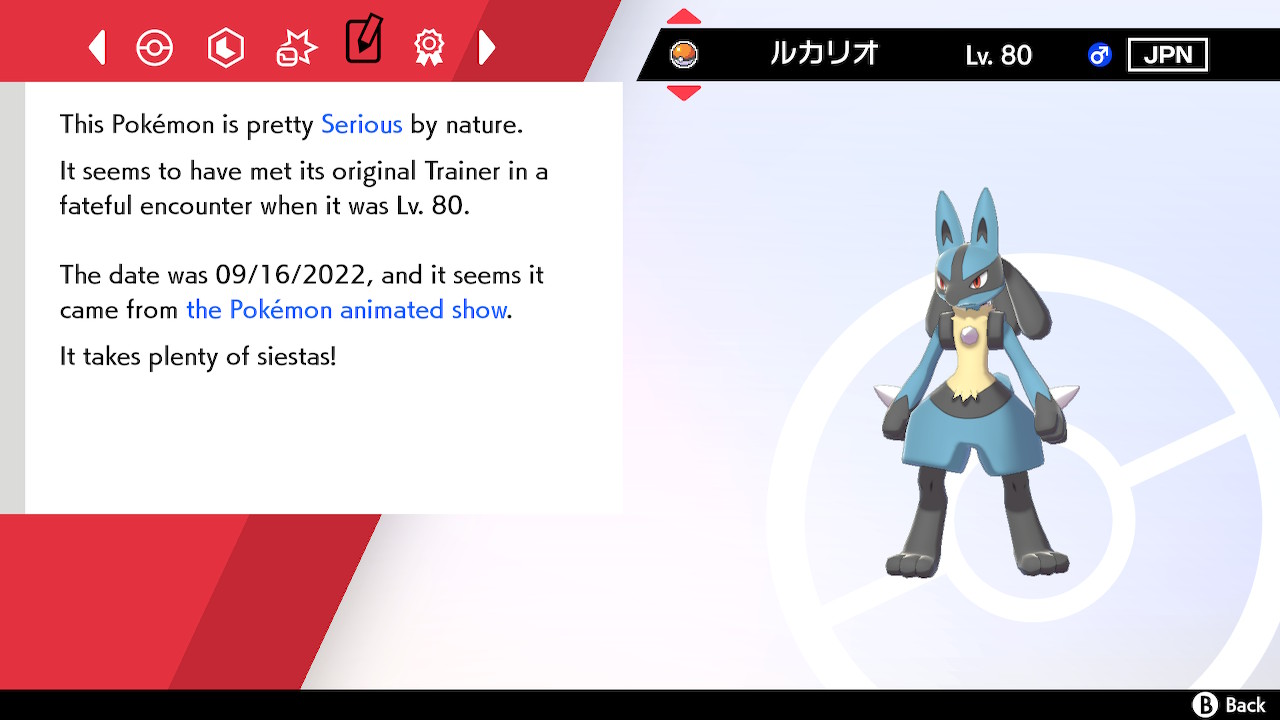 After inputting the code correctly, Ash’s Lucario will be added to your team (or sent straight to an open spot in your Pokémon storage). Like the rest of Ash’s Pokémon during this distribution, Ash’s Lucario is level 80, will be wearing a Classic Ribbon, and his info tab will state that it seems he came from “the Pokémon animated show.” As for some stats – Ash’s Lucario doesn’t have a Dynamax Level, does have the Inner Focus ability, and has a Serious nature. Attack-wise, Ash’s Lucario knows the following moves: Aura Sphere (Fighting), Bullet Punch (Steel), Reversal (Fighting), and Steel Beam (Steel).

Don’t wait too long to add Ash’s Lucario to your copies of Pokémon Sword and Shield, as this code will expire Thursday, September 29th, 2022. Plus, if you missed out on last week’s code release (Ash’s Sirfetch’d), then you can still get him too as that code hasn’t expired yet.

That’s it for the special Ash’s team Mystery Gift code distribution event. While Ash’s Pikachu was only available via purchasing a movie ticket in Japan (for a specific Pokémon event screening), perhaps The Pokémon Company might schedule a worldwide release when the Master Tournament arc from the Pokémon anime is localized. Here’s hoping!