Tokyo Game Show is now well underway in Japan and naturally with three Persona ports on the horizon it’s no surprise Sega has dropped a new trailer for the first – Persona 5 Royal.

Bizarrely the new trailer only lists the Xbox and Windows platforms, but rest assured, Persona 5 Royal is still slated for release on Switch on October 21st. Just last week we found out the game’s file size.

Better yet, we also have a look at the “1 More Edition” via Shop Atlus’ website which is set to feature plenty of goodies like a treasure chest and bag. It’ll go for $119.99. 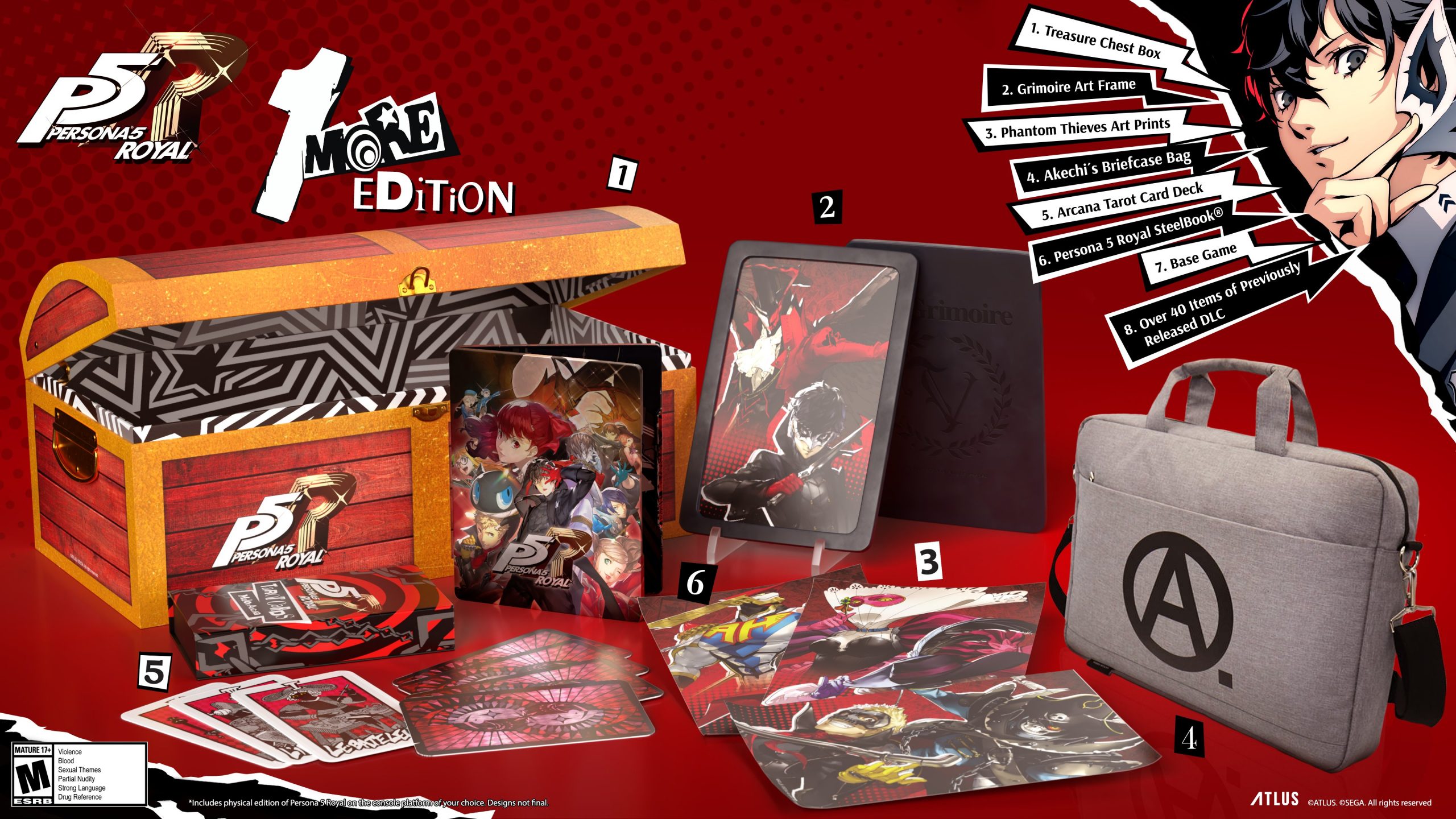 The following items are included in the 1 More Edition: