While it’s easy to point to graphical fidelity being a big part of why major third party PlayStation and Xbox games don’t come to Switch, a major issue for a lot of developers is the more limited storage space, both on the system itself and its compatible physical cartridges.

Usually when big games do come over it involves some tricks and Sega’s upcoming port of Persona 5 Royal appears to be no exception, with Twitter user ScrambledFaz noticing that the game is 12.5 GB on Switch – around three times smaller than its PlayStation 4 counterpart. 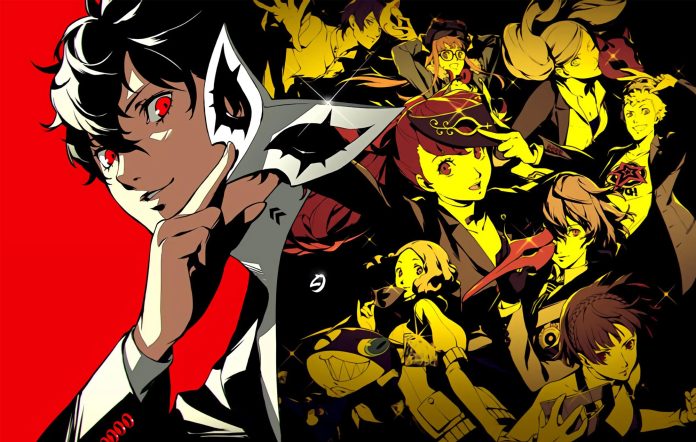 One major data-cutting measure is likely the shrinking of the game’s animated cutscenes to 720p, the Switch’s undocked resolution. Other common methods include lowering the texture resolution and compressing audio, though with Persona 5 having such a fantastic soundtrack that could be a deal breaker for some. It’s also probable that the Japanese voice over will be a separate download.

Persona 5 Royal hits the Switch on October 21st and will eventually be joined by both Persona 4 Golden and Persona 3 Portable.