It’s been seven years since Shigeru Miyamoto himself said that Pikmin 4 was “very close to  completion,” despite us not seeing a thing about it. People have joked and speculated about the title ever since, wondering if he was referring to the oft-forgotten Hey! Pikmin (which he wasn’t) or if the game just vanished into thin air. Well, Pikmin 4 Nintendo Switch is real — as delivered by the man himself.

The initial reveal is pretty sparse, with simple, naturalistic footage of foliage and wildlife. We see a napping bulborb and hear a rousing bullhorn as Pikmin come together to form the 4 in the title. Other details on the game are sparse, though Miyamoto mentions the ability to play from the Pikmin’s perspective on the ground (instead of the bird’s-eye view of past games). We do get a very brief glimpse of the protagonist from the back (a pink-haired girl, it looks like). But otherwise, nada.

Pikmin 4 will launch sometime in 2023. We’ll let you know any more details whenever they’re properly revealed. 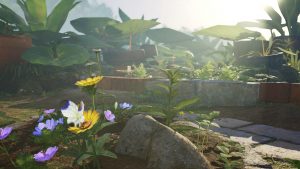 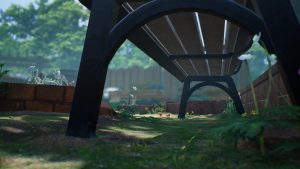 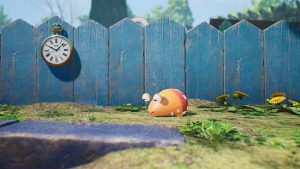 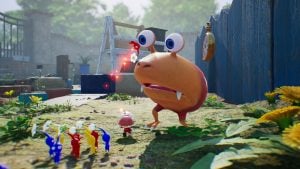