Square Enix’s farming-sim RPG, Harvestella, is fast approaching its launch on Nintendo Switch. Since we’re less than two months away, it made the cut for this month’s 40+ minute Nintendo Direct. We not only saw some new footage, but we got a new announcement as well.

For anyone who tuned into Nintendo Treehouse Live’s showcase of Harvestella last month and wanted to try the title right then and there, do I have good news for you! After the Nintendo Direct, a free Harvestella demo was released on the Nintendo eShop. In it, you’ll be able to play “the opening days of your farm’s first season” and transfer your progress to the full game (if you purchase it).

Give Harvestella a try before venturing into the mysteries surrounding Quietus, the season of death, when it launches on Nintendo Switch on November 4th, 2022. 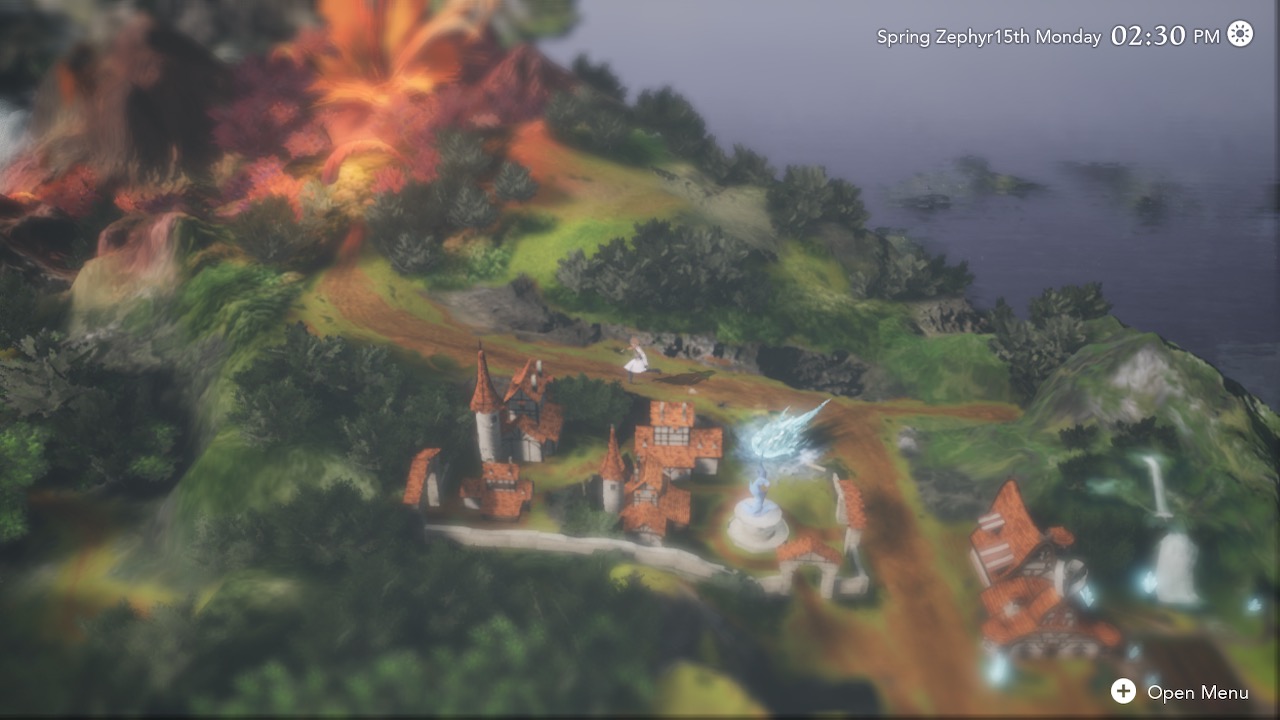 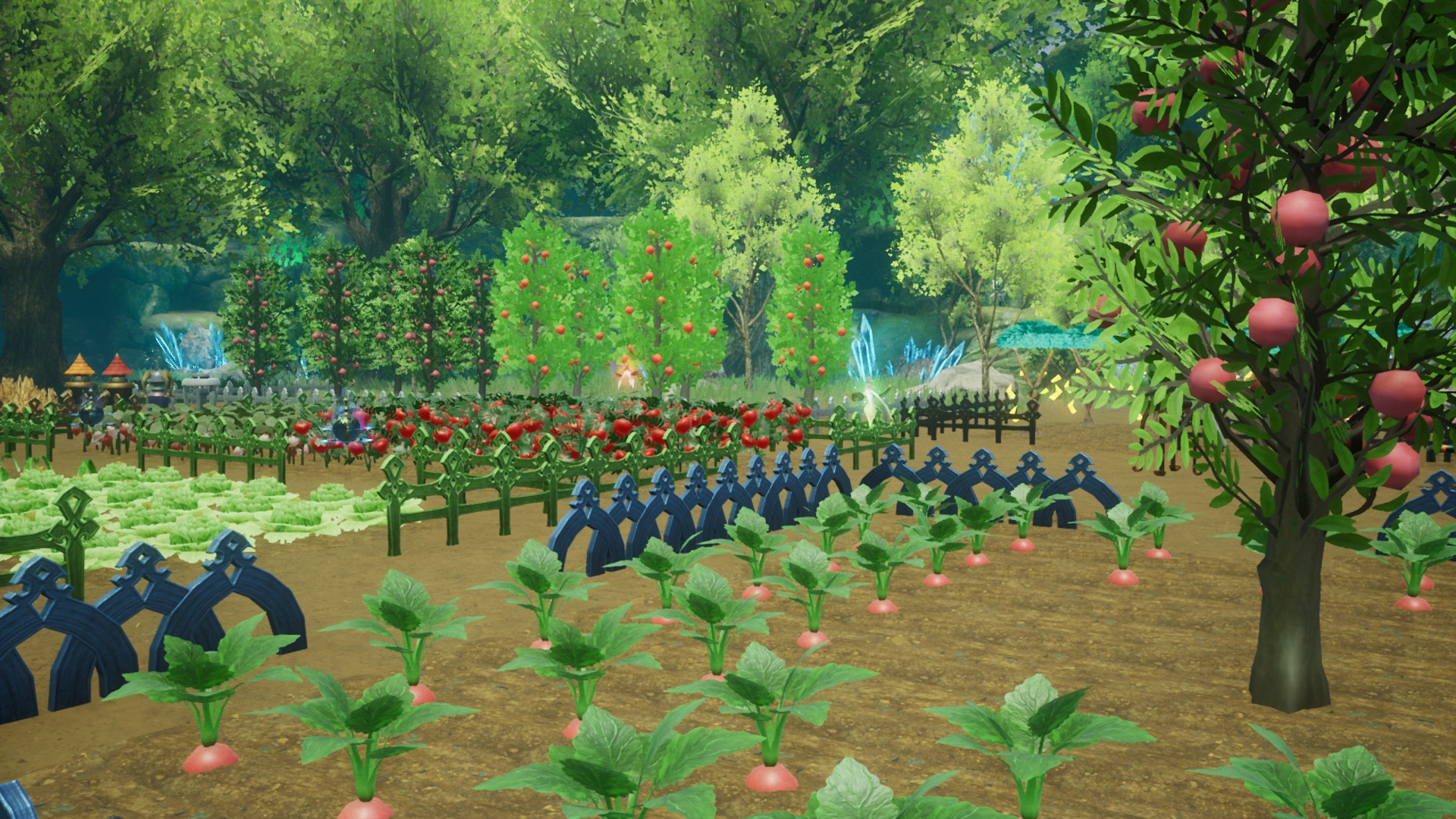 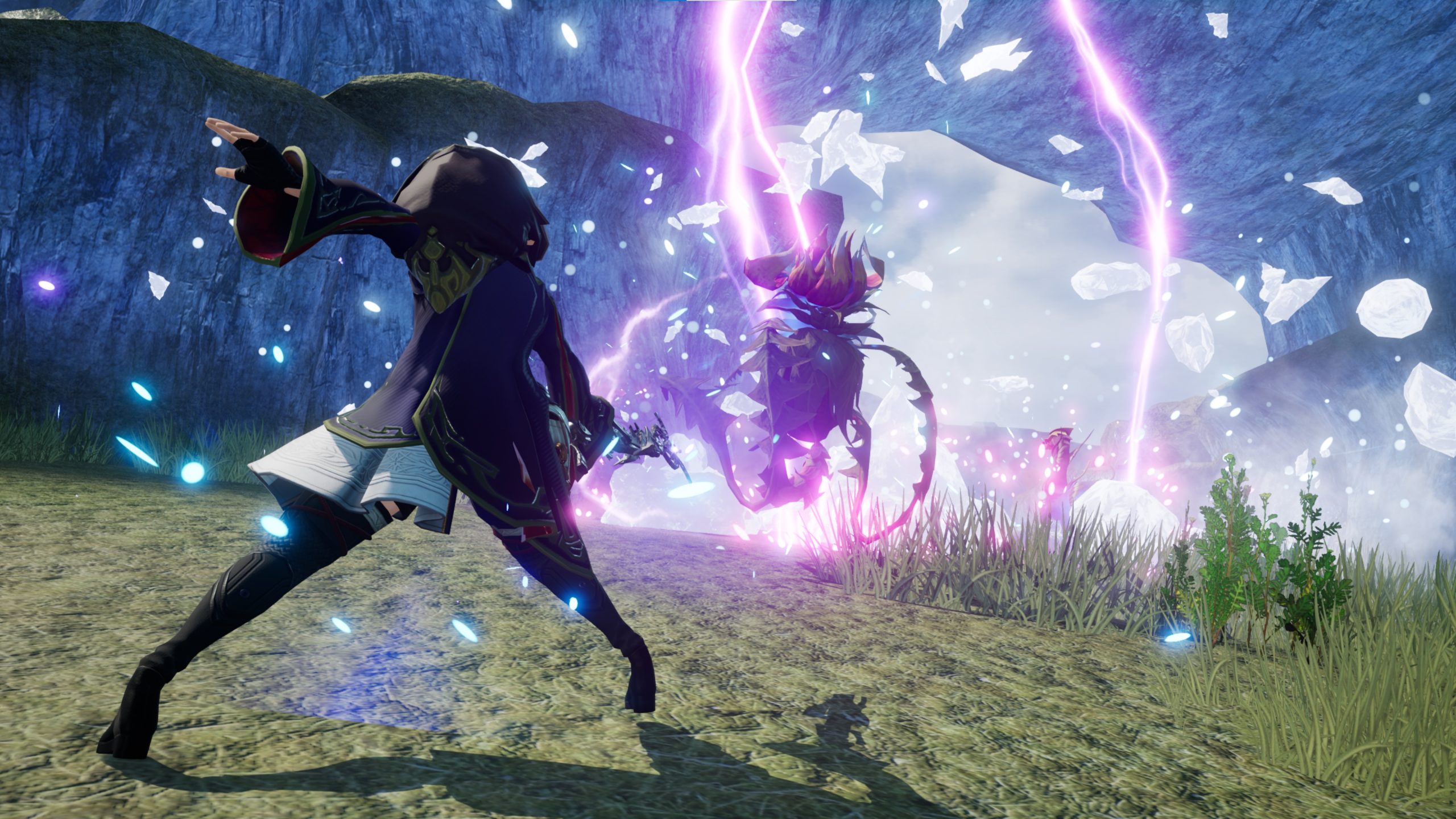 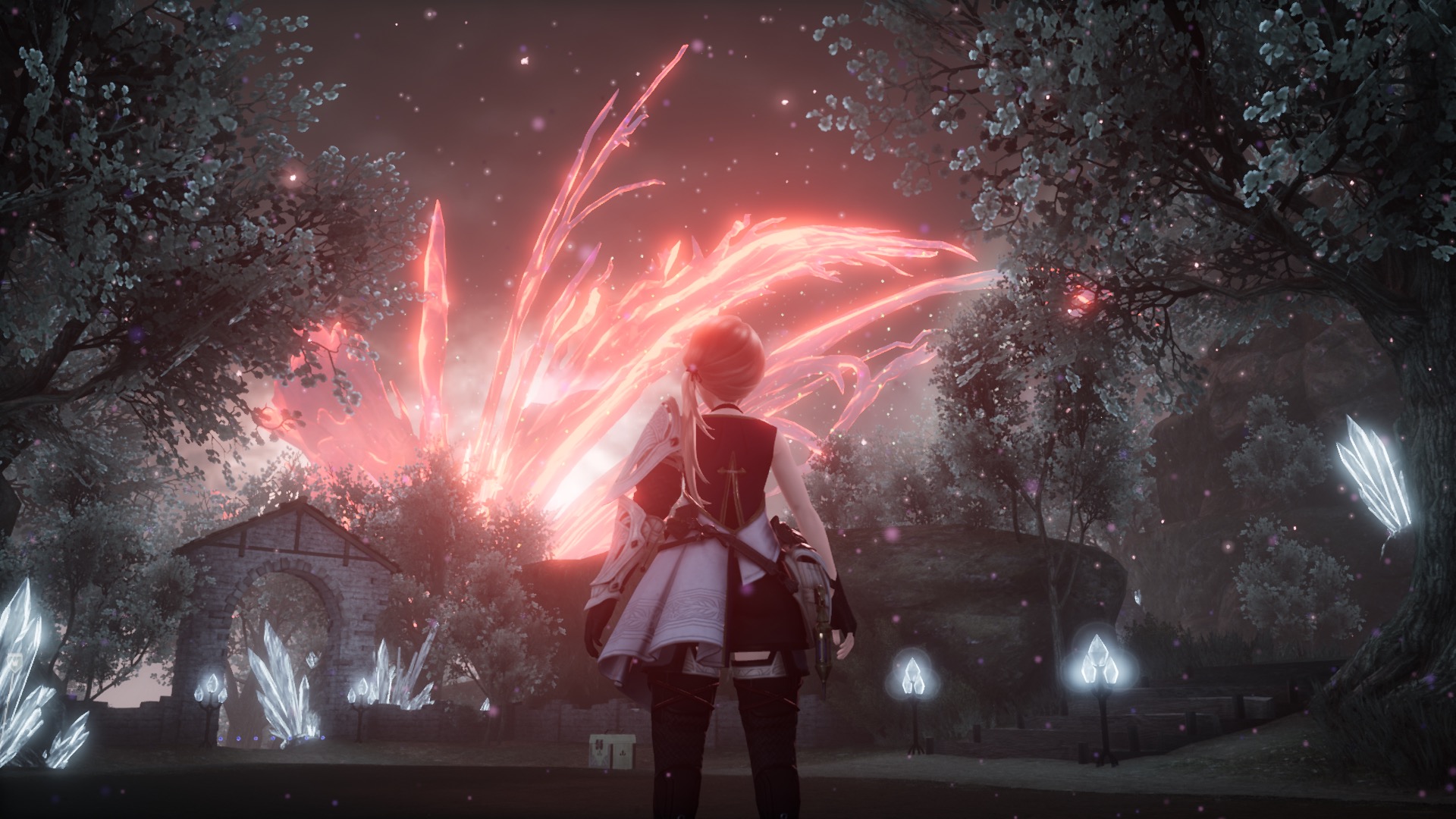 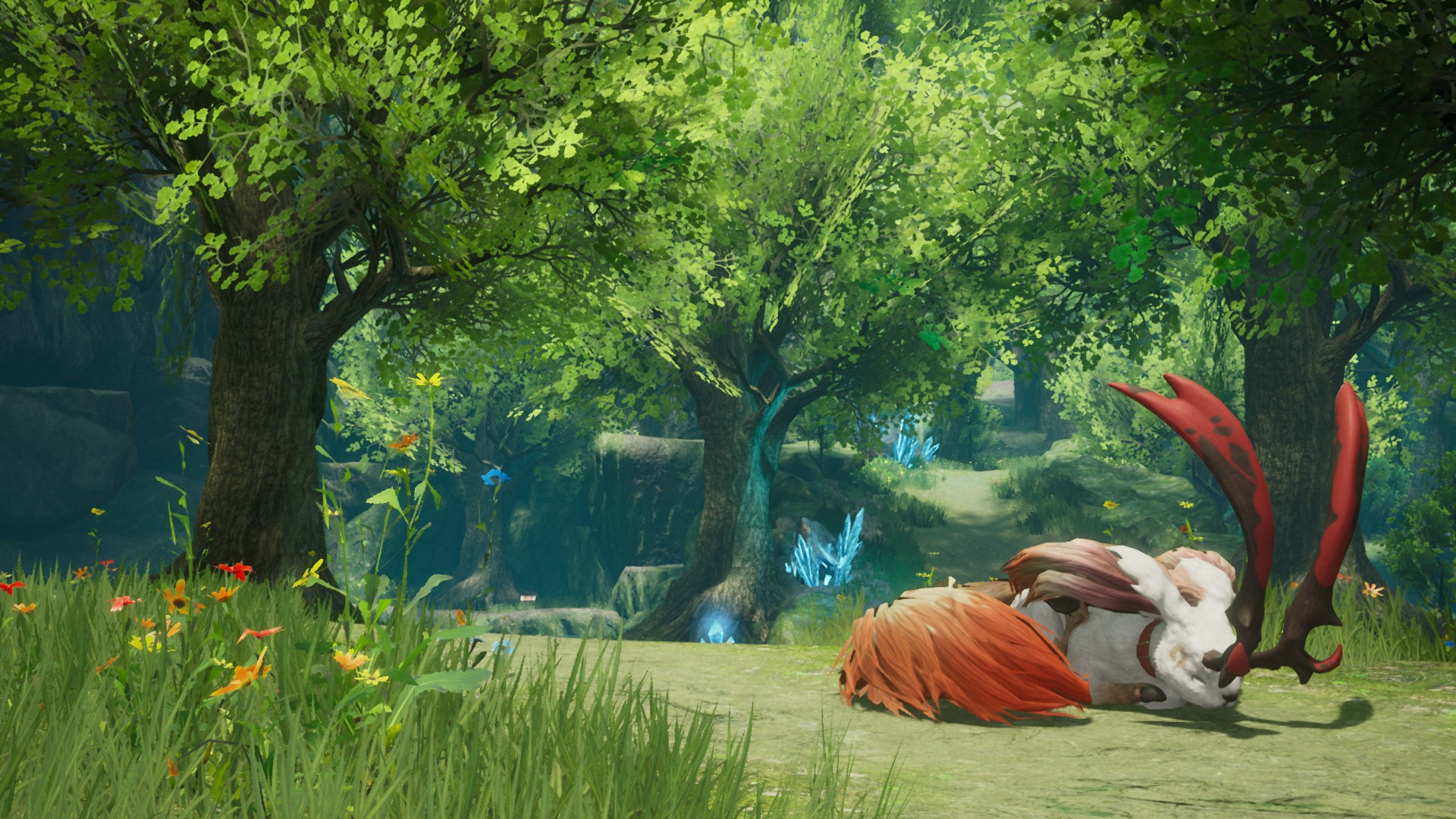 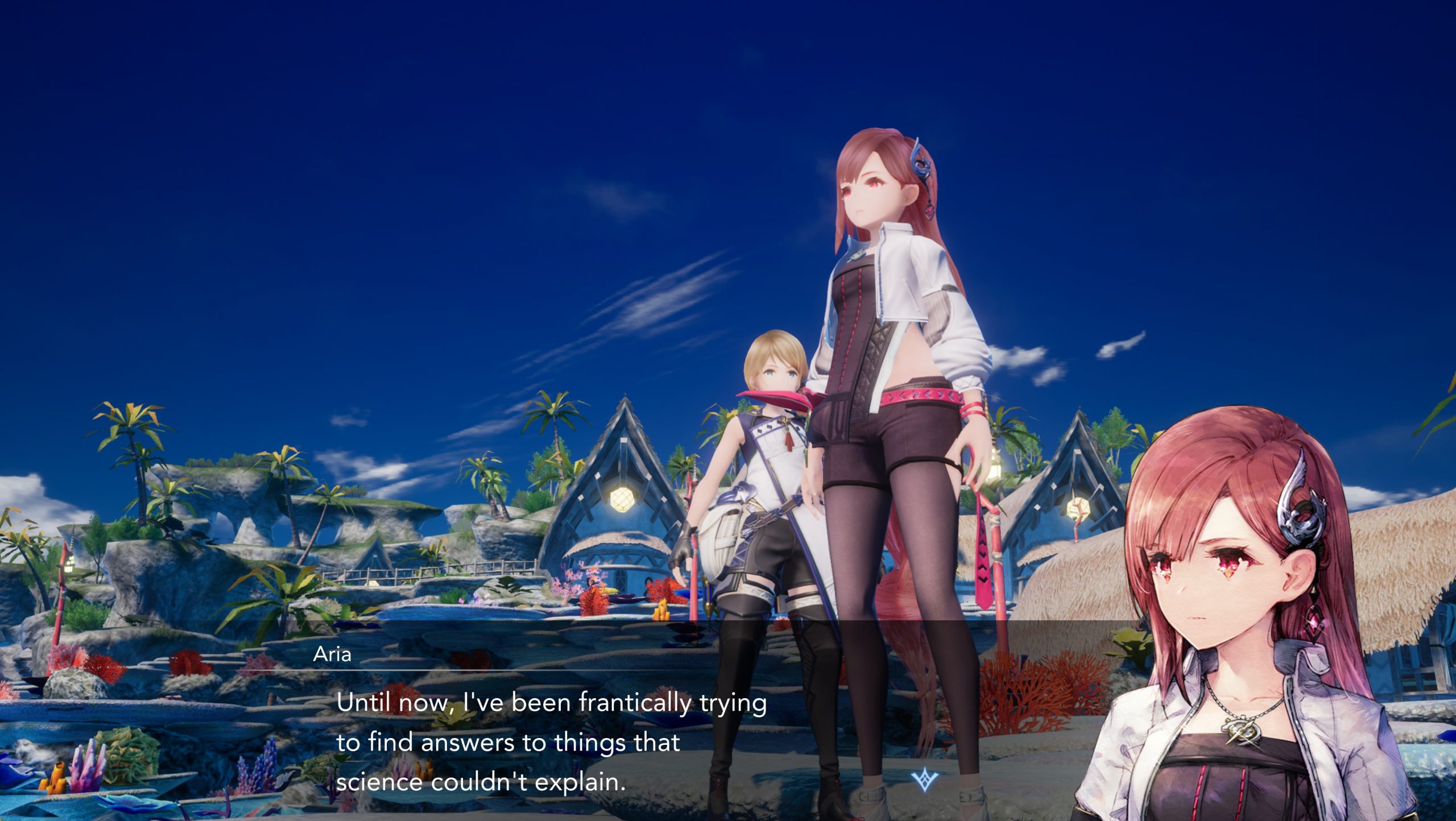