Do you like farming? Fishing? Crafting? Fighting? All that and more lie in Harvestella, the upcoming farming simulation RPG from Live Wire and Square Enix that takes on a more elaborate fantasy aesthetic than most in the genre. Nintendo Treehouse demo’d the game as the second flick in a double feature after Splatoon 3, showcasing early story and gameplay beats.

The game begins with you, the protagonist, awaking with no memories. (An amnesiac farming RPG protagonist? Never seen that before.) As the townspeople wonder what to do with you, a meteoric crystal crashes into the Seaslight that oversees the town, spurring you to investigate. From there you meet allies and set out to restore your lost memories, find old friends — and, of course, farm along the way. 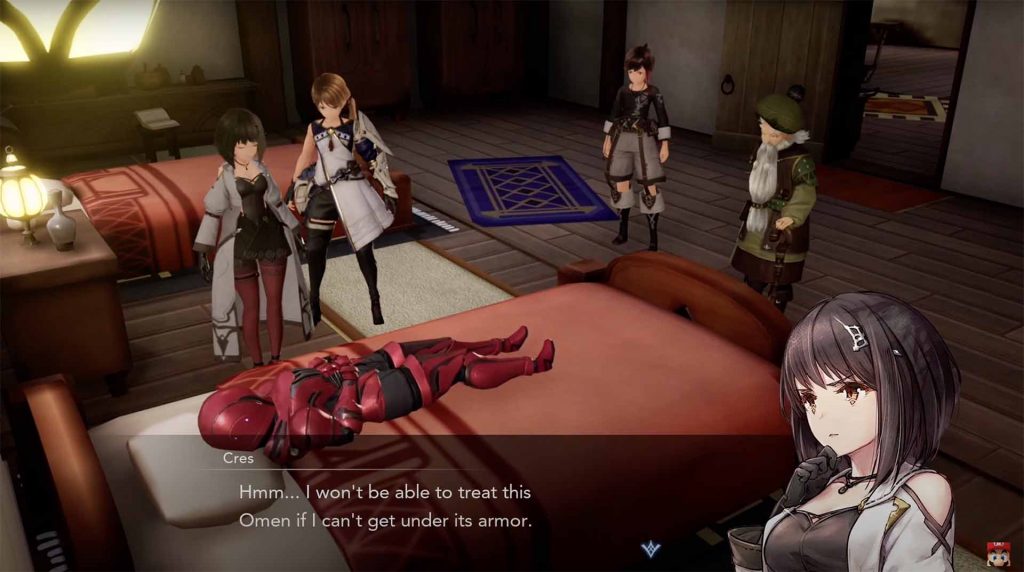 The Treehouse demo showed a bit of the farming, which has more fantastical tools than the genre typically uses (you use a sort of magic wand to water things instead of a pot, for example). Activities like fishing, crafting, and repairing are shown off, which can consume certain amounts of time. (Like almost every farming sim game, time is of the essence for day to day activities.) You can eat items in the field to replenish health and stamina while filling your belly, and gather items at certain gathering points throughout dungeons. 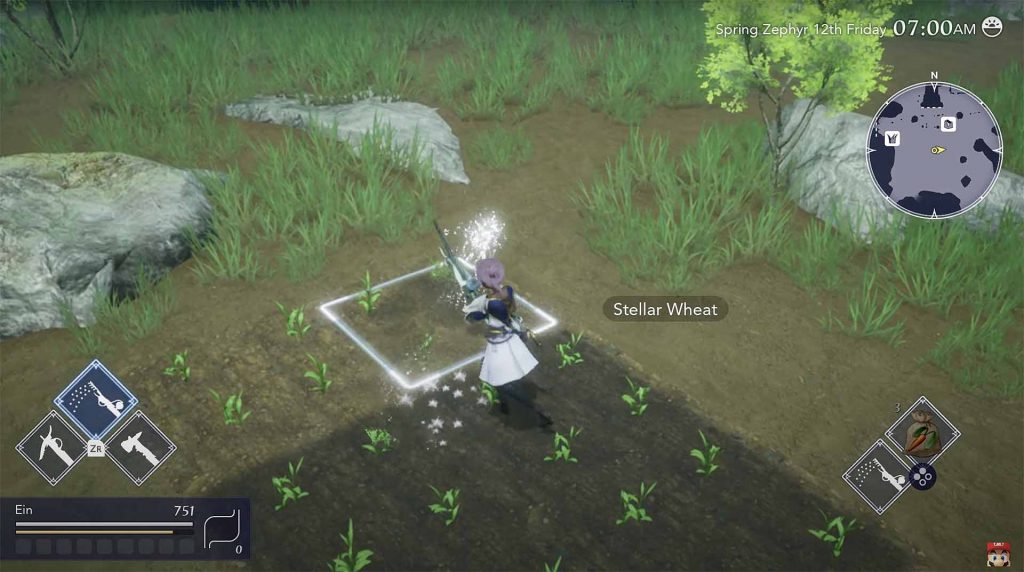 Battles take place in typical action-RPG fashion, with simple combos and dungeons to traverse through. Attacking takes up stamina just like farm work, and leveling up requires going home and resting for the day. The game appears to use a job system with fluid job-switching in the middle of battle, but the demo barely got to the feature before closing up for the day — which also showed hints of a magic system. 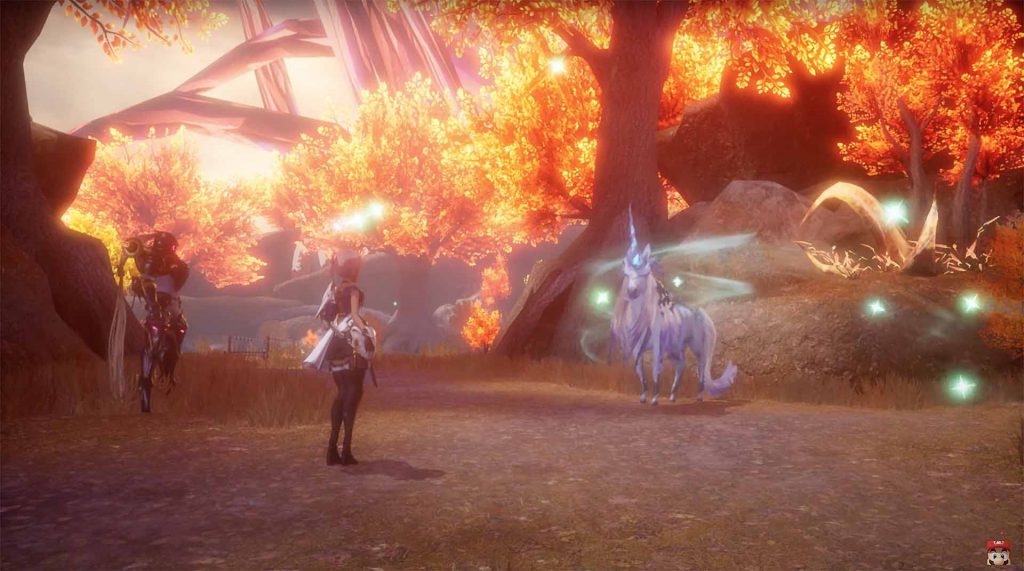 The demo ended with a brief message from the acclaimed Go Shiina (Tales of Zestiria, God Eater), the game’s composer. He spoke about the struggle of making songs that the player won’t get tired of after listening to for a long time, as well as the overall balance of the soundtrack (which initially leaned in a more rock direction). He also stated he had a lot of fun with the battle music in particular.