Turf War and Anarchy Battles aren’t the only competitions Squids and Octos can have in Splatoon 3. The brand new Tableturf Battle card game that was announced during the Splatoon 3 Direct is finally get featured in one of the Squid Research Lab’s daily reports.

Remember the discovery of the Tableturf Battle minigame in our Splatoon 3 Direct? SRL here—we wanted to make sure this competitive card game didn’t get lost in the shuffle, so to speak. Collect cards, build out your deck, and see who can ink the most 2D table turf to win! pic.twitter.com/Dm5TzKYHuX

Of course, Tableturf Battle is deeper than that, and we’ve discovered that an official manual exists! Nothing beats field research, but you can get a tentacle up by reading through the manual carefully before starting a battle. Did you even KNOW there are Special Attacks? pic.twitter.com/MjbjH0L79w

Here are those tutorial details in one spot:

The official Japanese Splatoon account released a few more images, compared to its North American counterpart. They include more screenshots from the game’s “How to”/”More info” explanation hub.

These additional details include:

You’ll be able to collect and build your own Tableturf Battle decks when Splatoon 3 launches on Friday, September 9th. 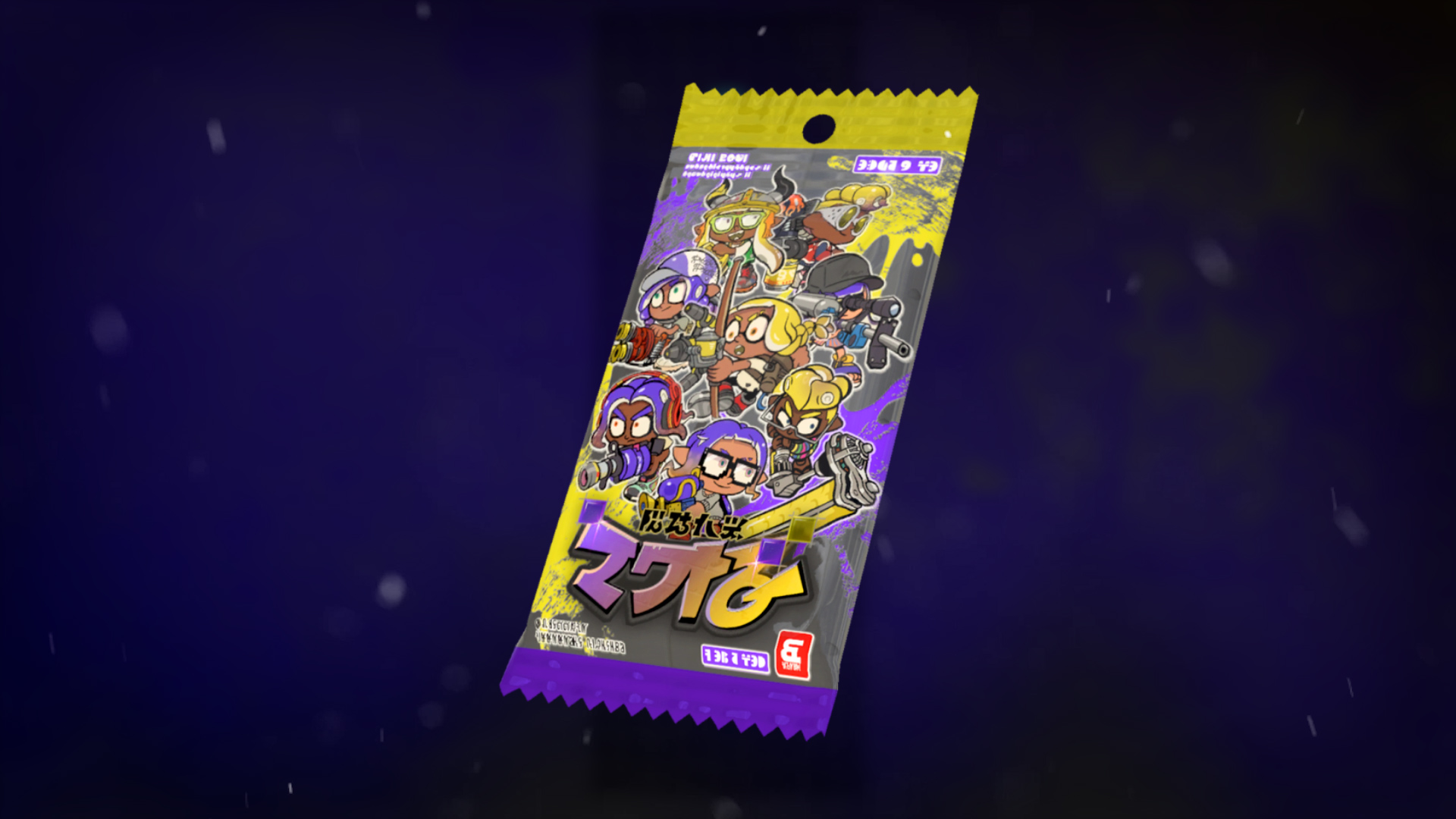 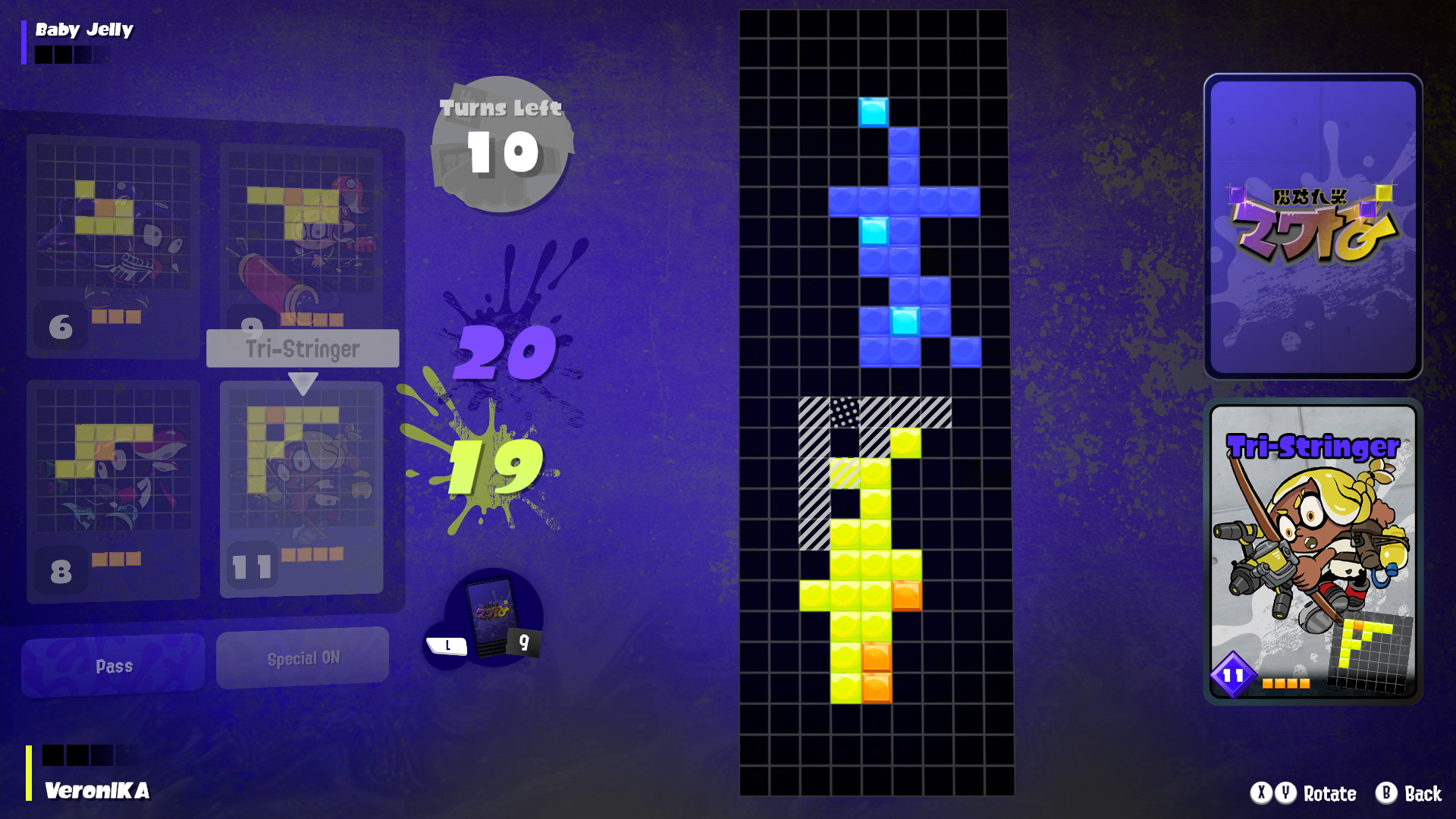 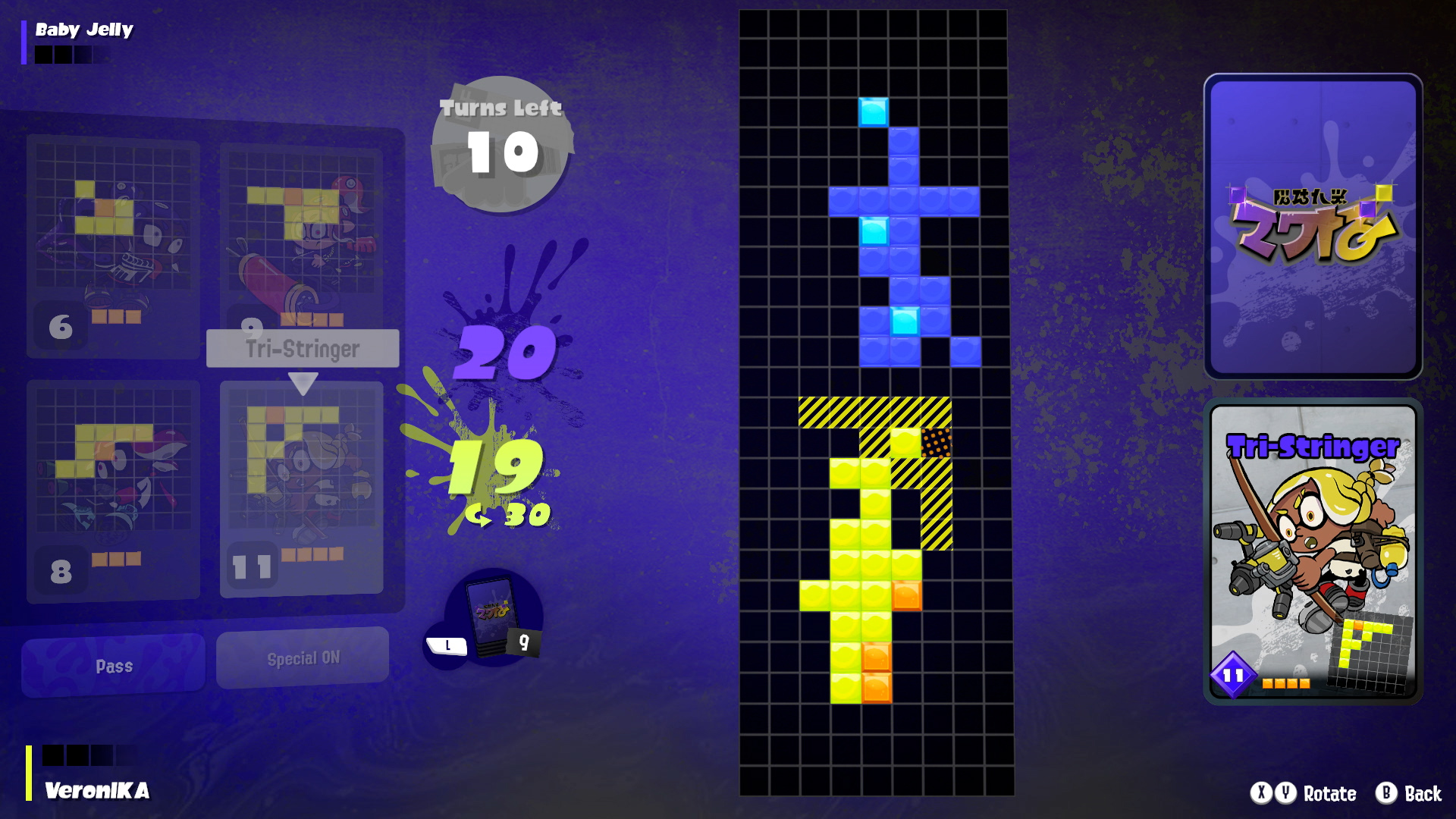 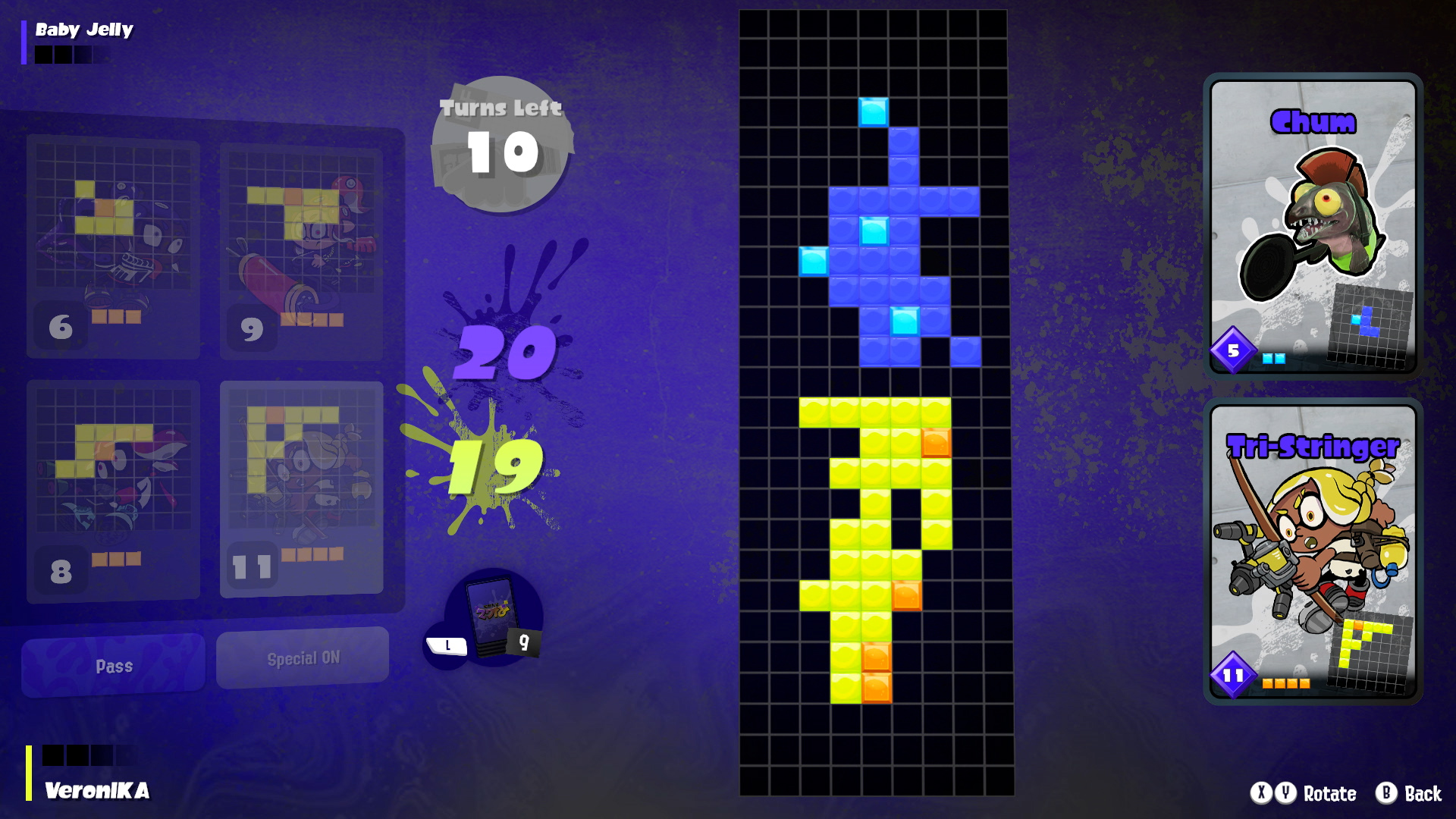 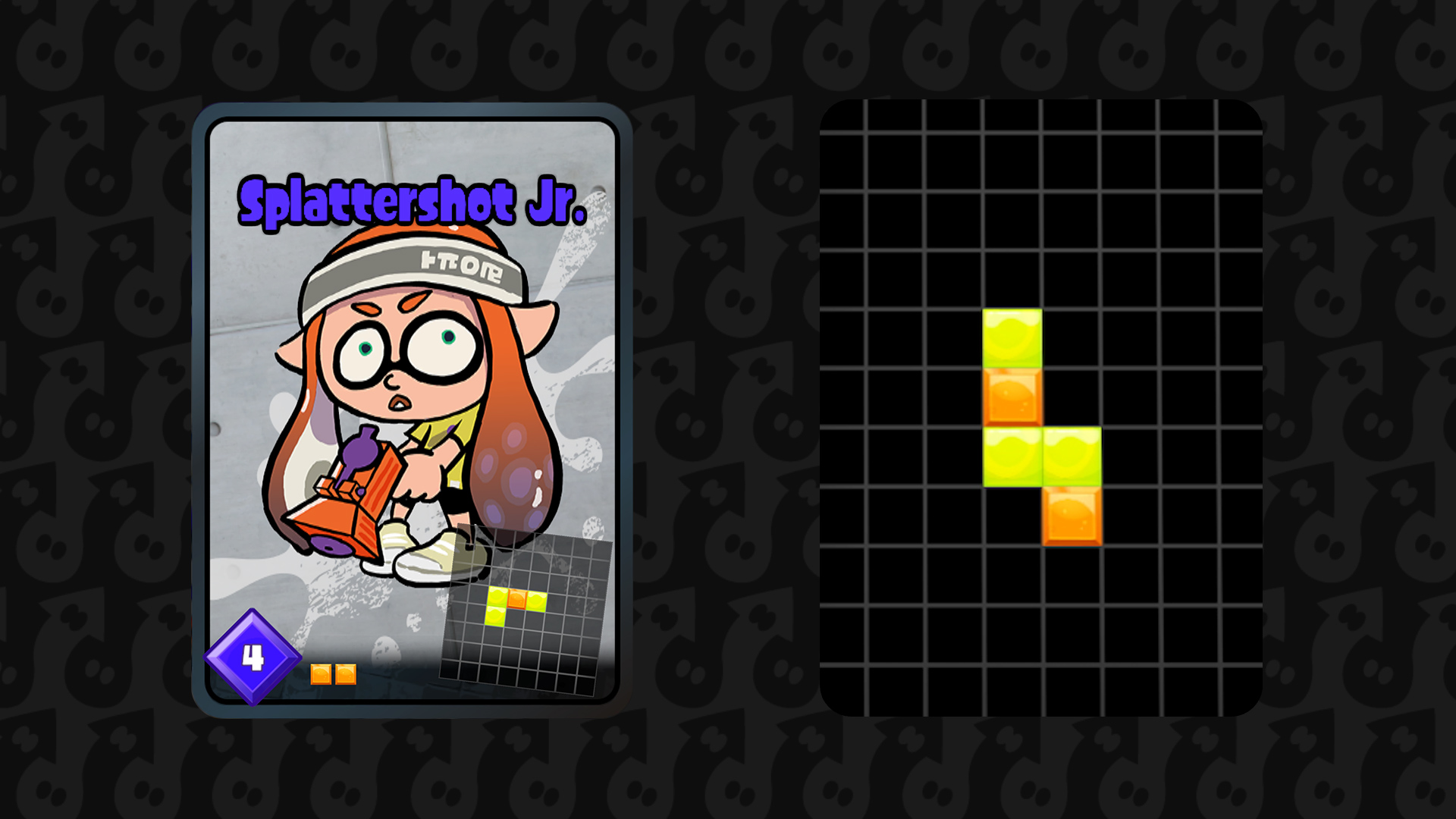 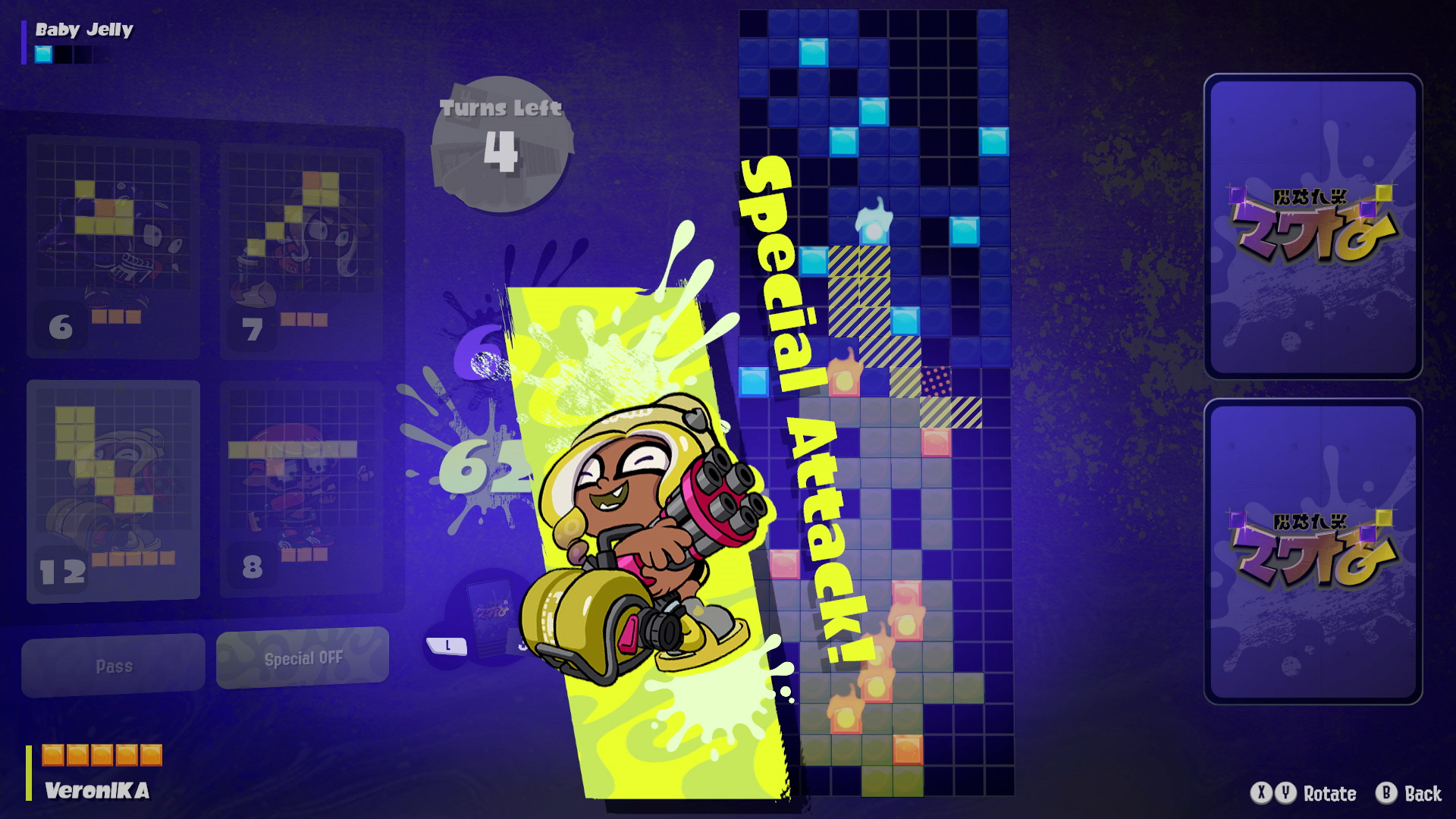 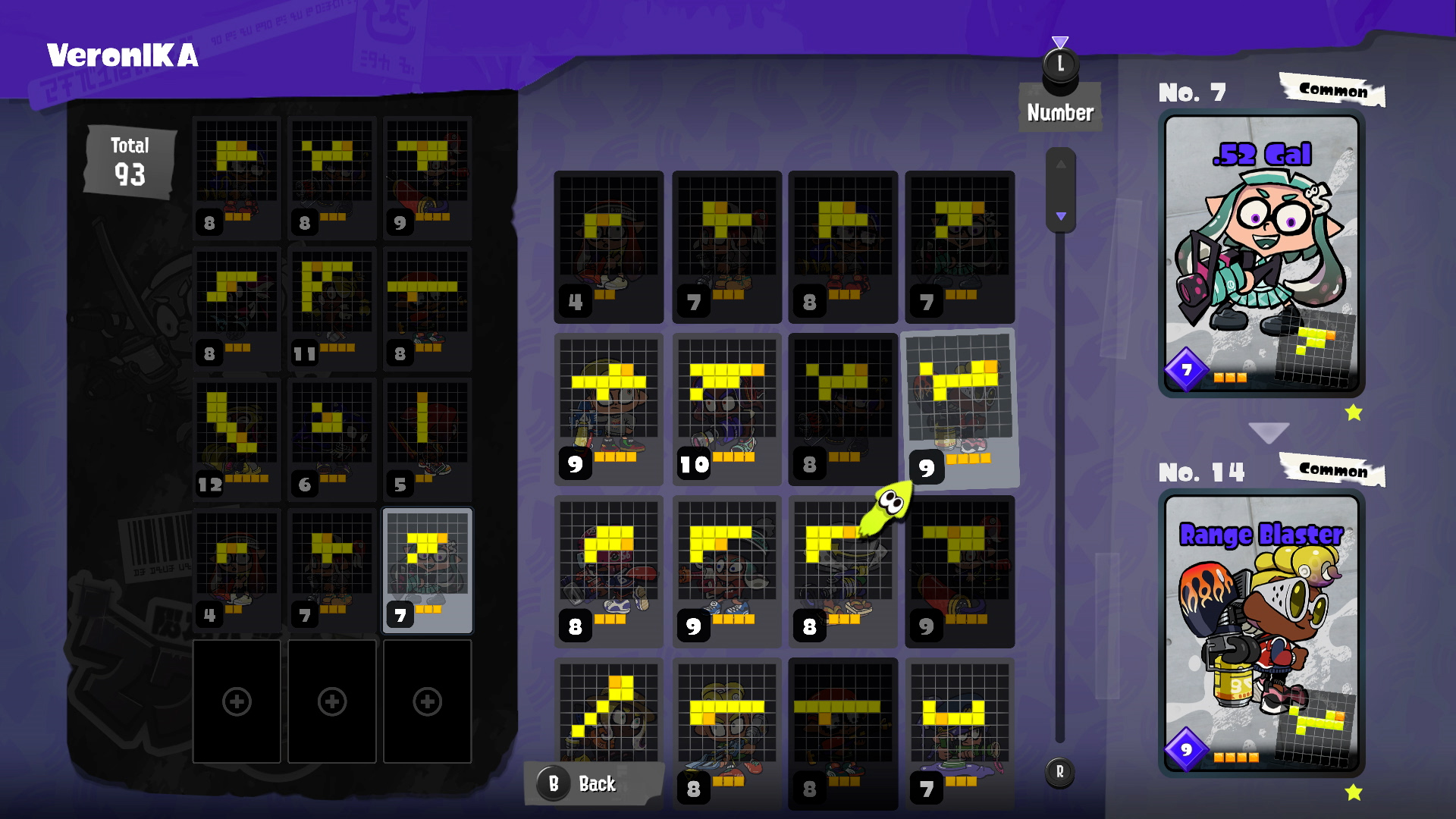 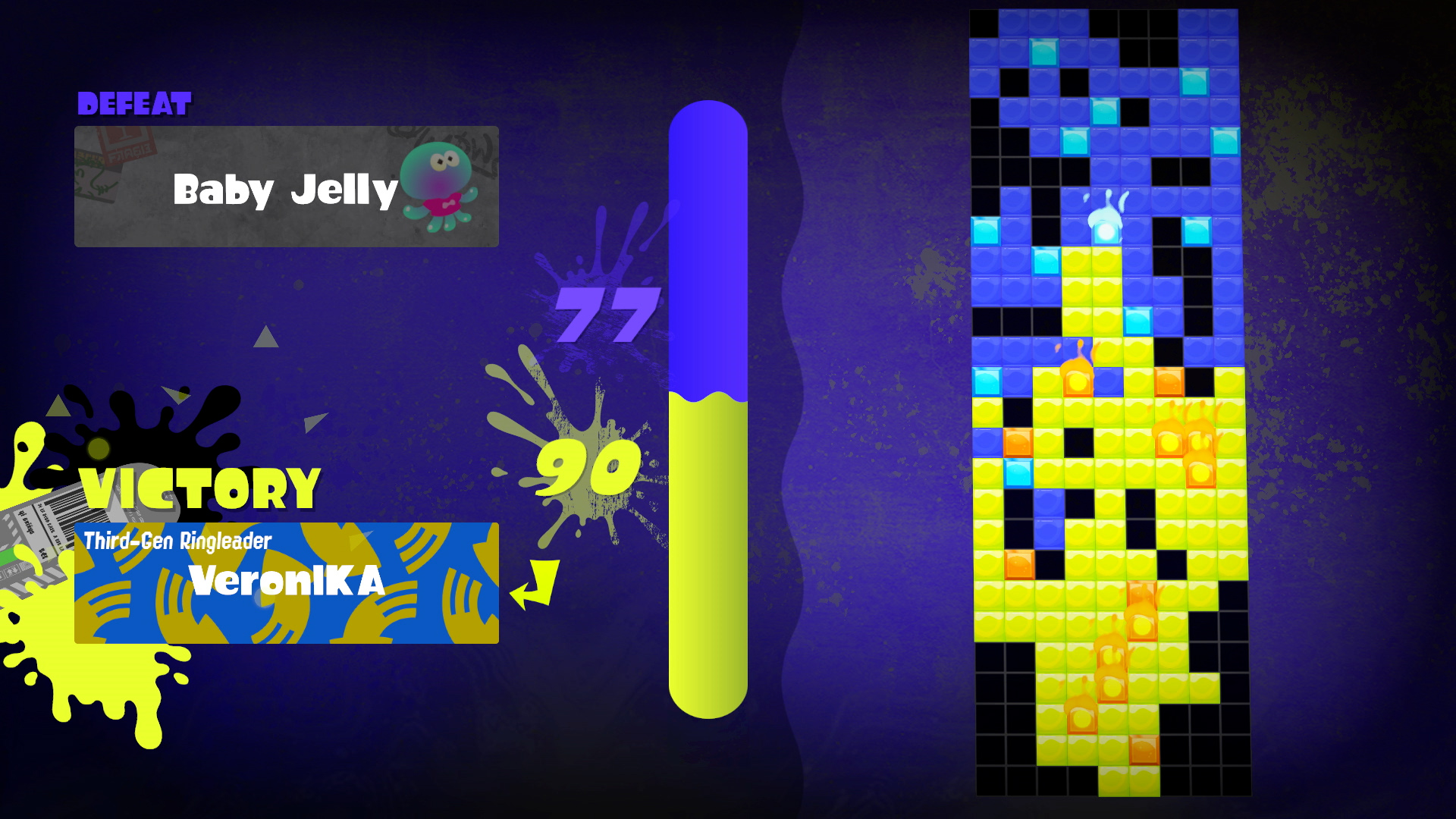