Three years since it was first announced, Shovel Knight Dig now has a release date! Yacht Club Games announced on their official blog today that the newest Shovel Knight adventure will be available on Nintendo Switch, PC, and Apple Arcade on Friday, September 23rd.

They also released an announcement video featuring Arin Hanson from Game Grumps and Jirard Khalil (known as The Completionist).

When Drill Knight and his dastardly digging crew blast apart Shovel Knight’s peaceful campsite and steal his loot, he grabs his trusty Shovel Blade and starts tunneling after them!

Meet new friends and foes, visit strange lands, and outfit yourself in your quest to keep the entire land from collapsing underfoot! Jump, slash, and dig your way down an ever-changing chasm of mystery in Shovel Knight Dig, an all-new Shovel Knight adventure!

This procedurally pixel adventure will send Shovel Knight down below will be available to pre-order for $24.99 on the Nintendo eShop soon.

For those attending PAX West 2022, you can try out Shovel Knight Dig early at Yacht Club Games’ booth (#217 on the 4th floor). 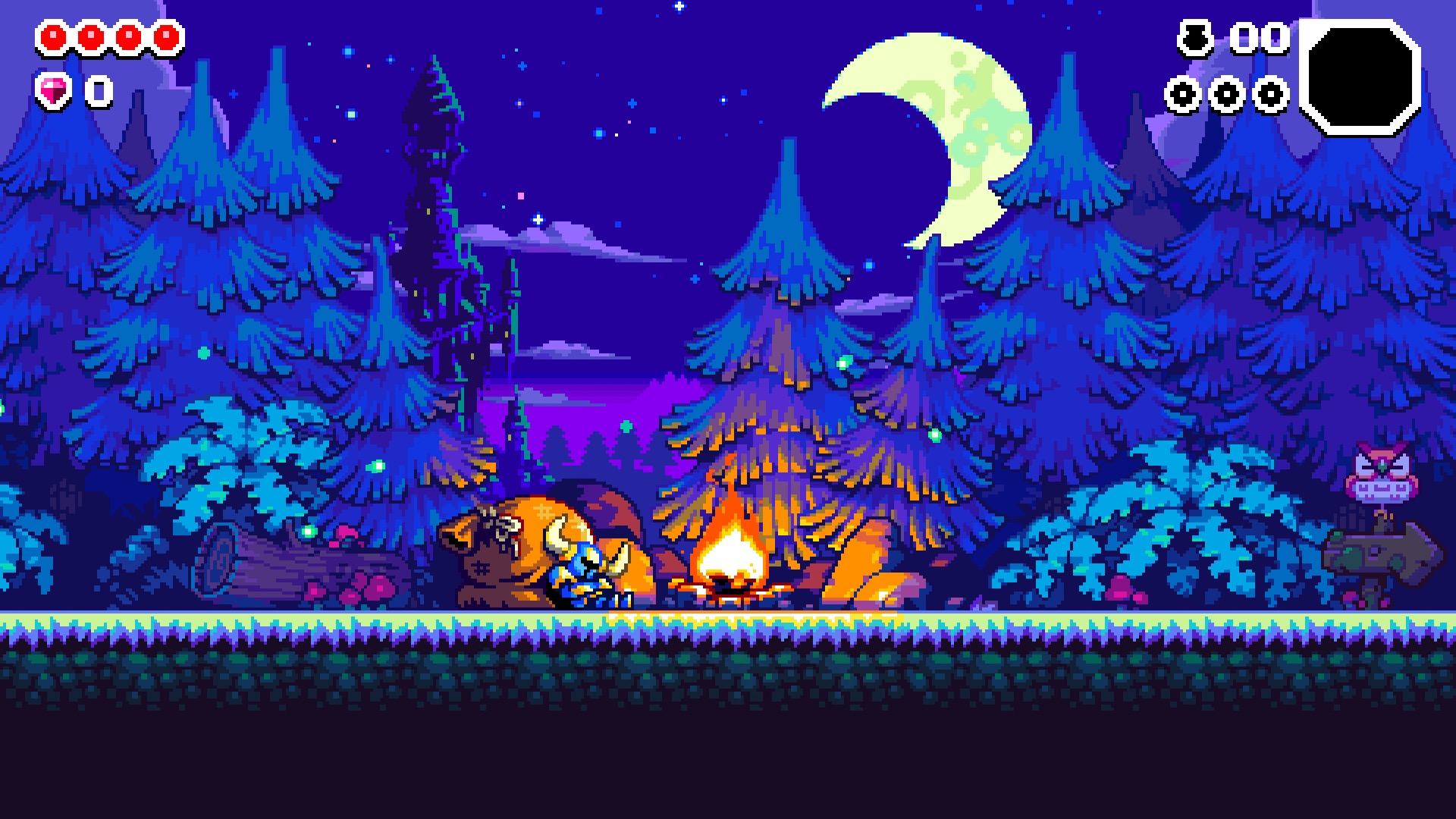 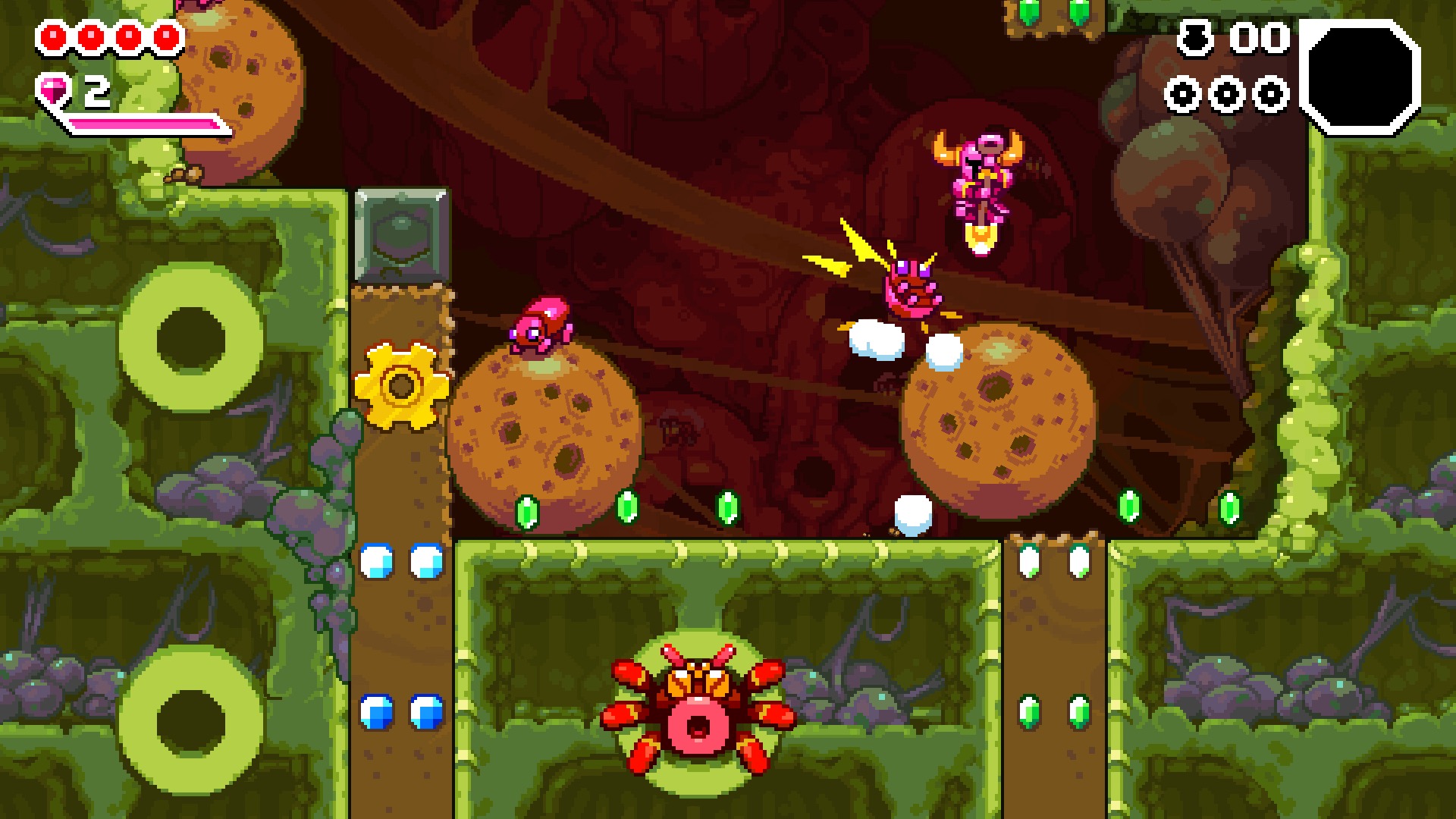 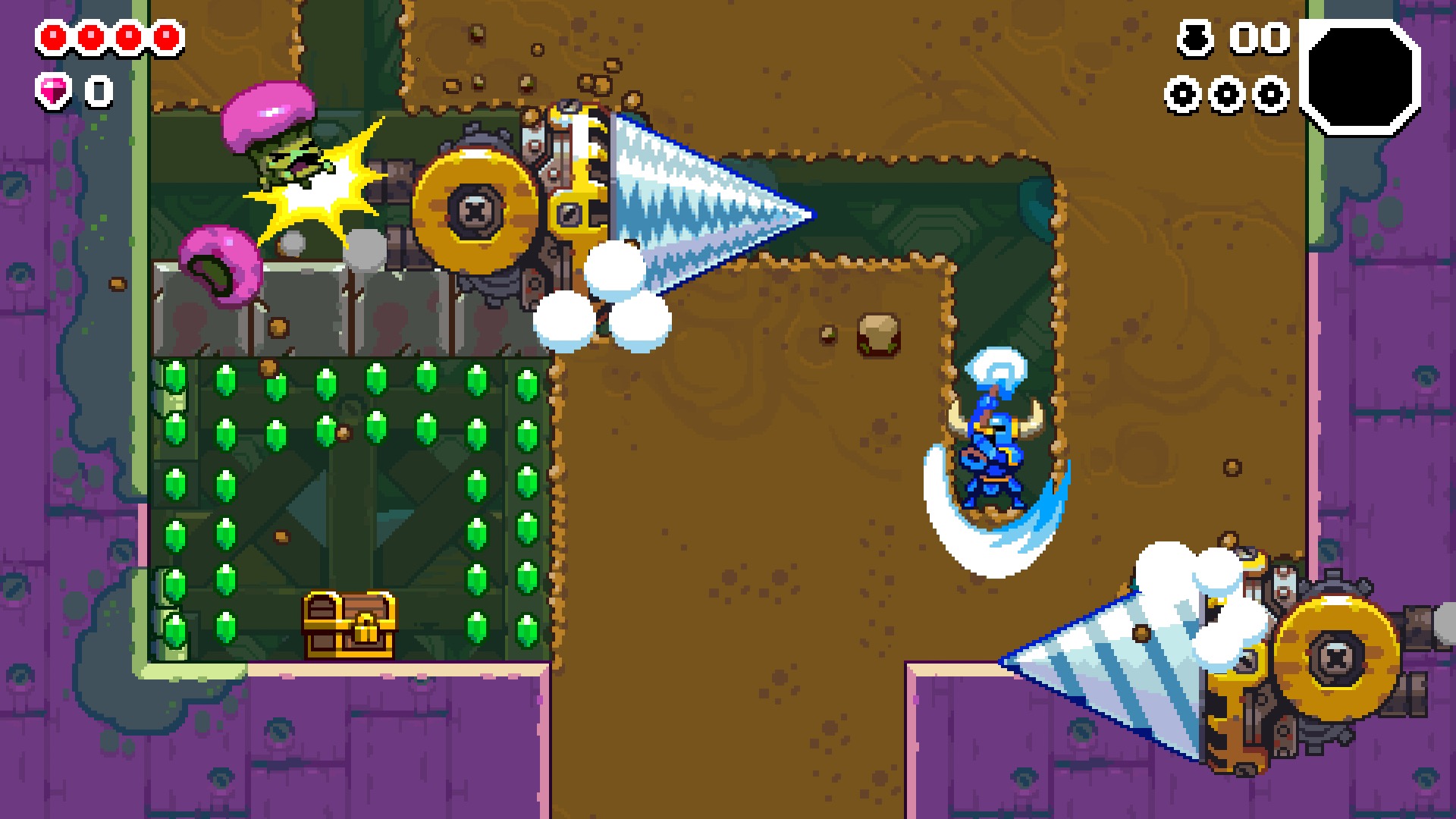 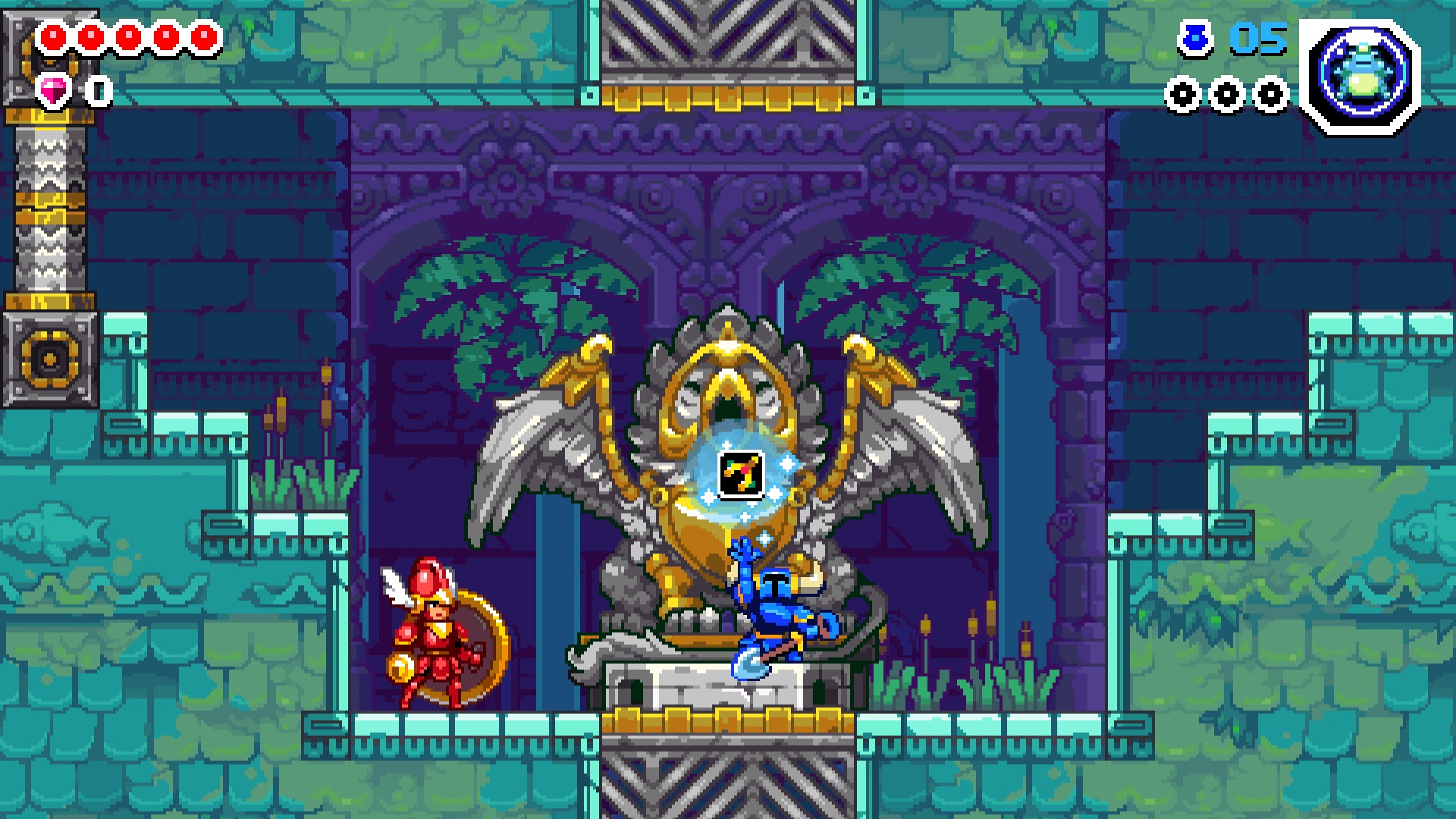 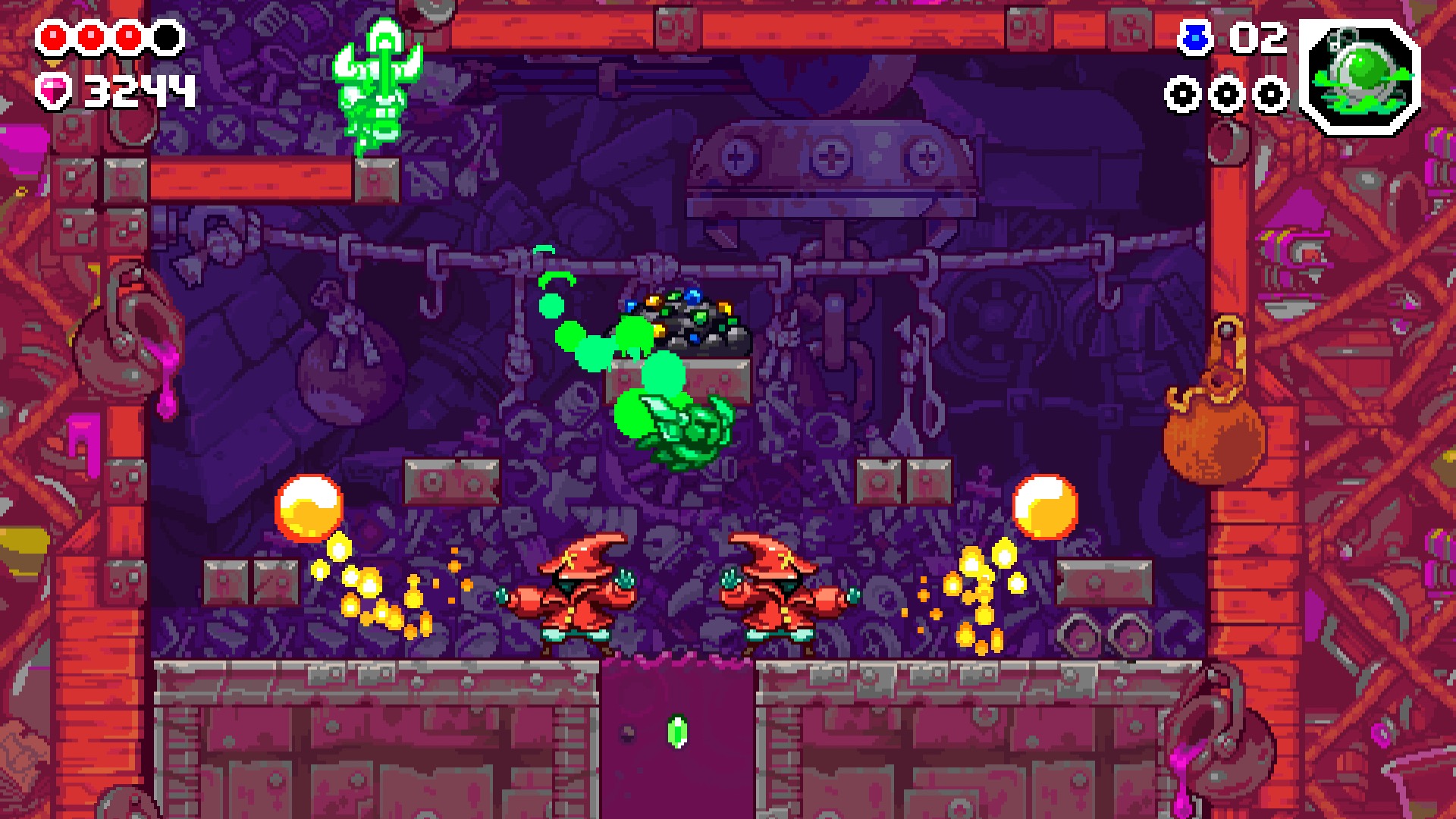 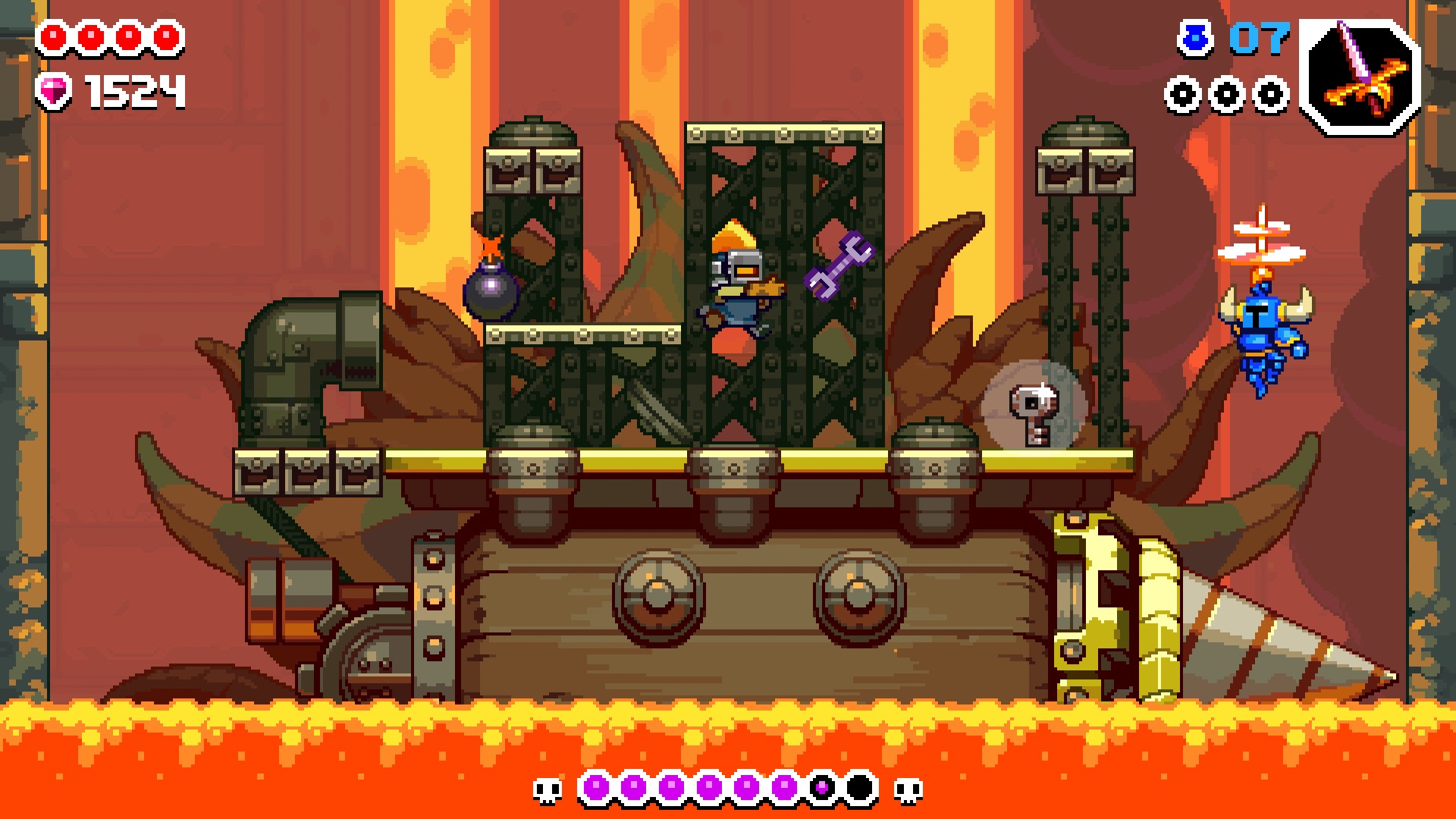 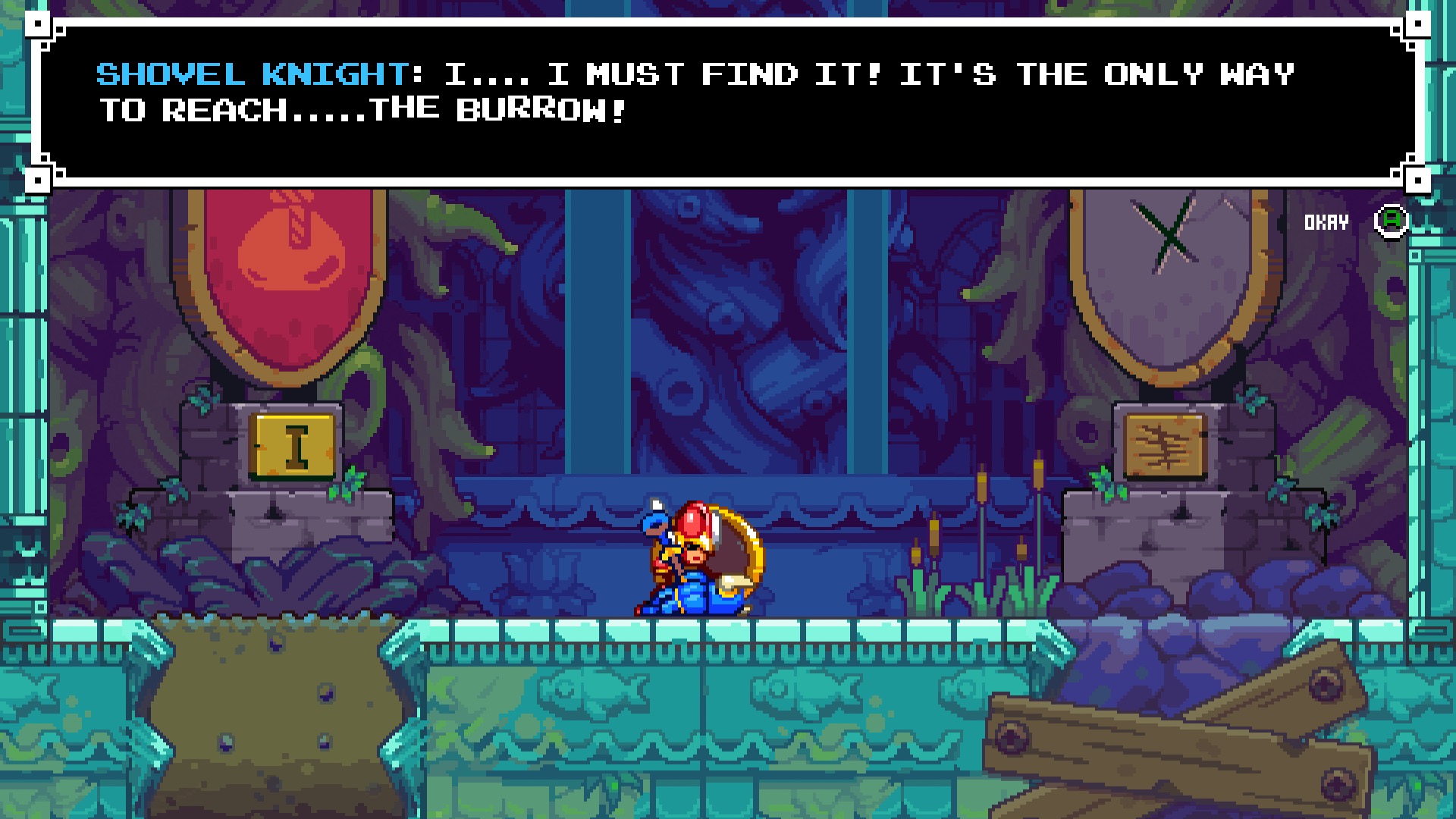 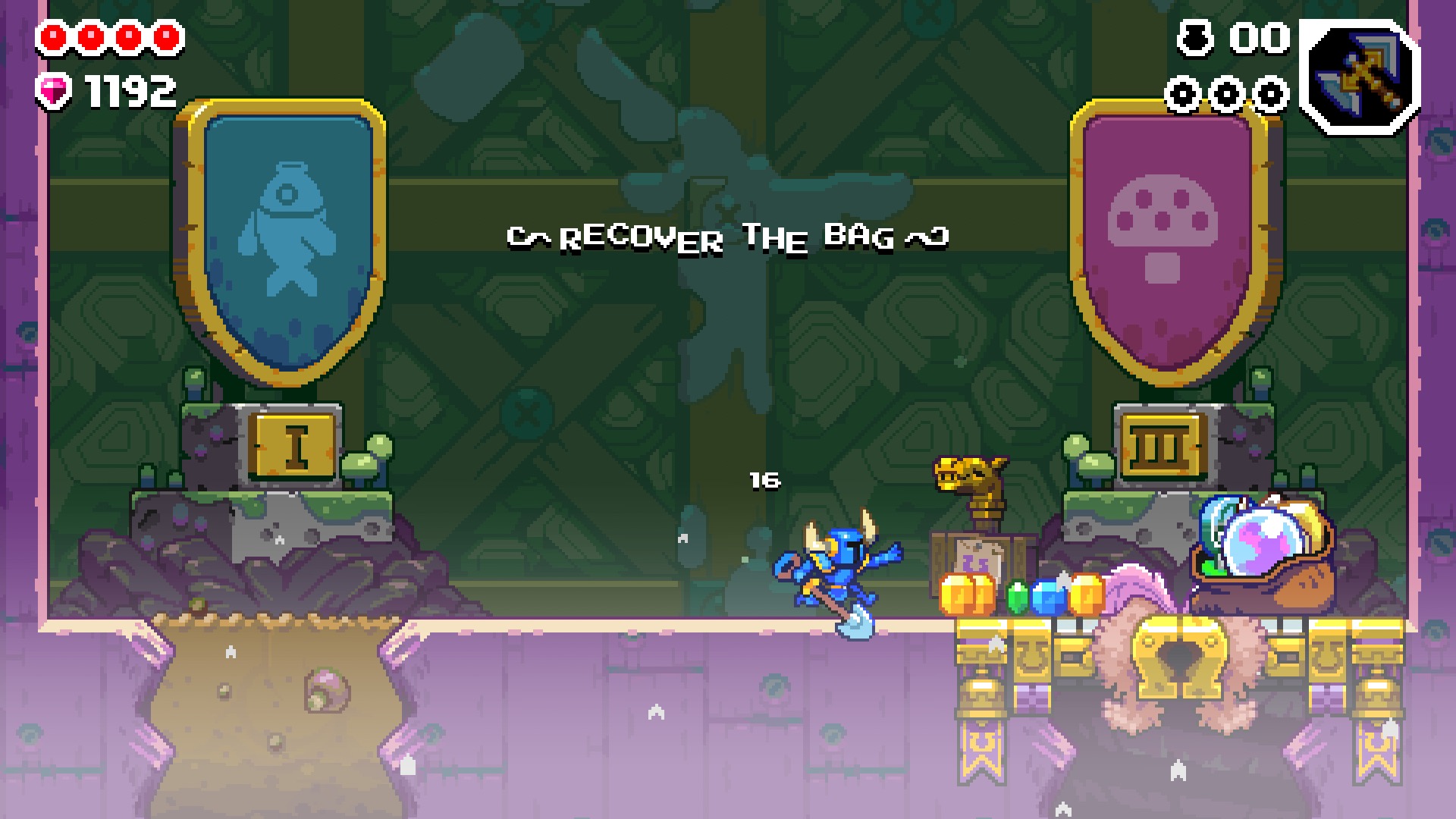 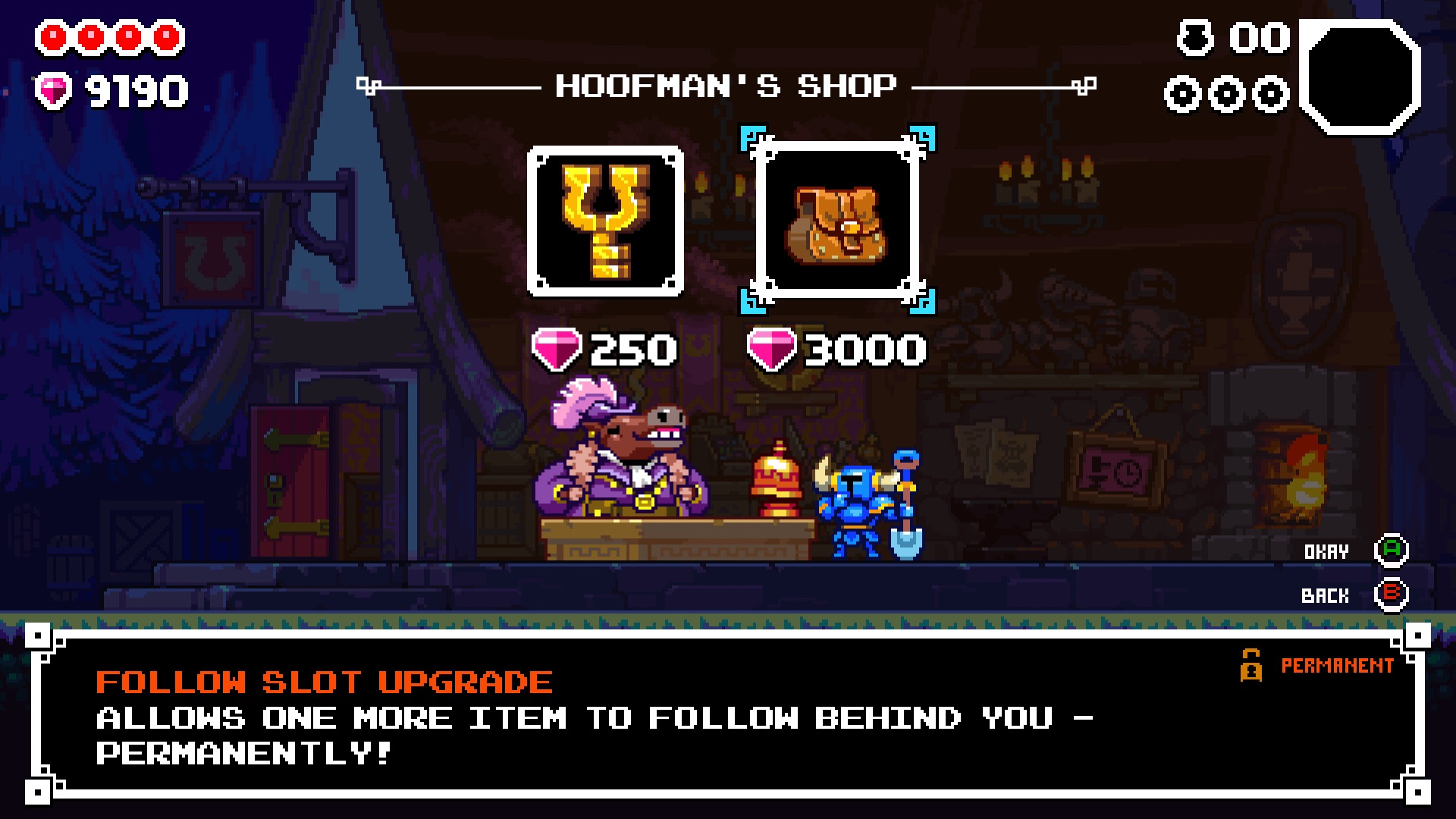 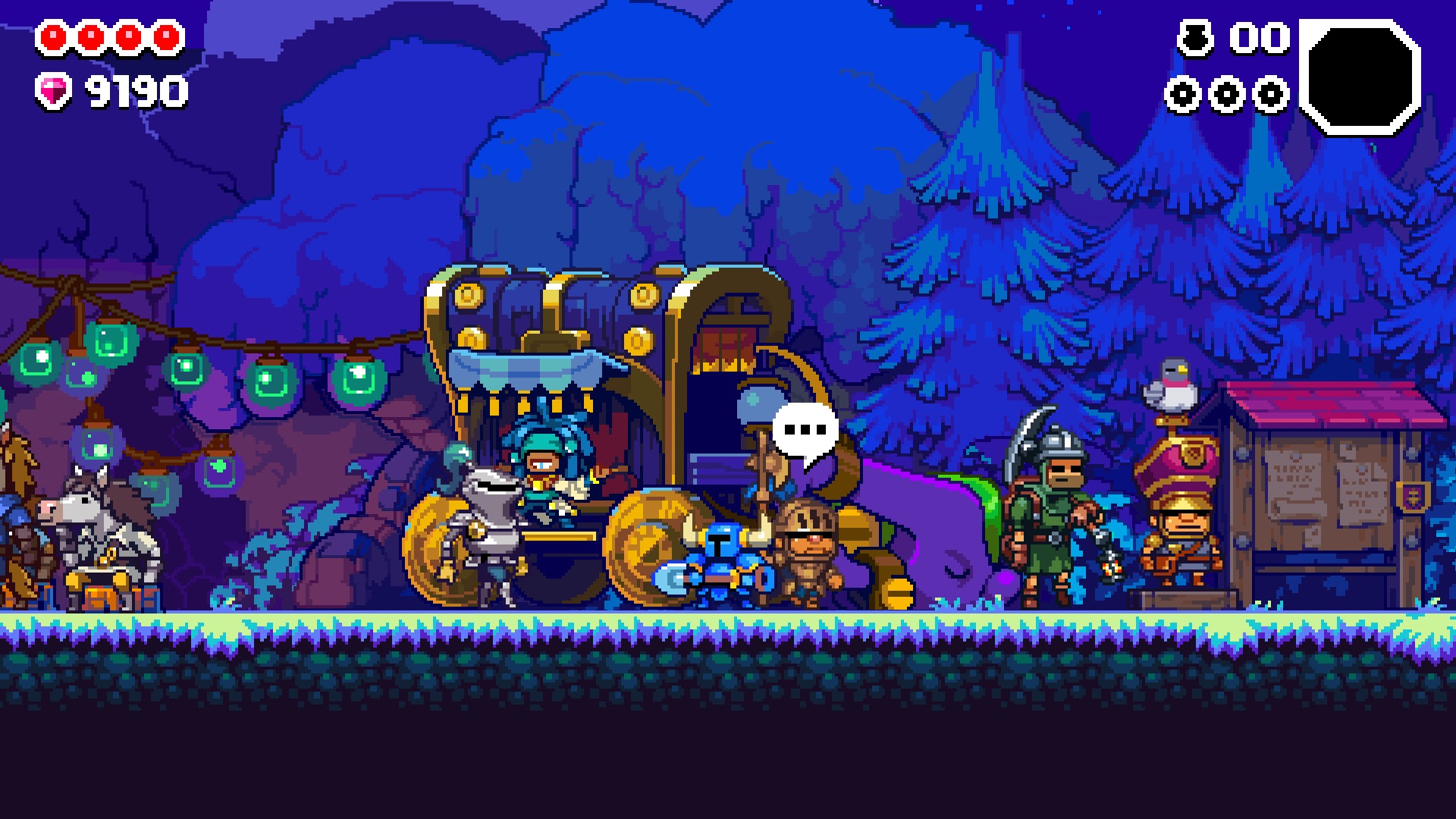