Fire Emblem Heroes has delivered on one of its recurring traditions yet again. The Choose Your Legends Round 6 winners, determined by popular vote earlier this year, have been unveiled. While we knew Chrom, Tiki, Seliph, and Byleth would be getting new outfits and skills, these purposefully powered-up versions are always a sight once they fully debut.

There are nods both subtle and overt with these versions that make them extra special for longtime fans. Seliph dressing up as his father Sigurd, for example, carries a certain appeal for anyone with a soft spot for the criminally unlocalized Genealogy of the Holy War. He’s not the only one emulating another, as Byleth pays tribute to Sothis with her look. Tiki has gone in another direction, with a look inspired by her younger appearance, and Chrom takes up a lance as well as Awakening’s Fire Emblem itself. 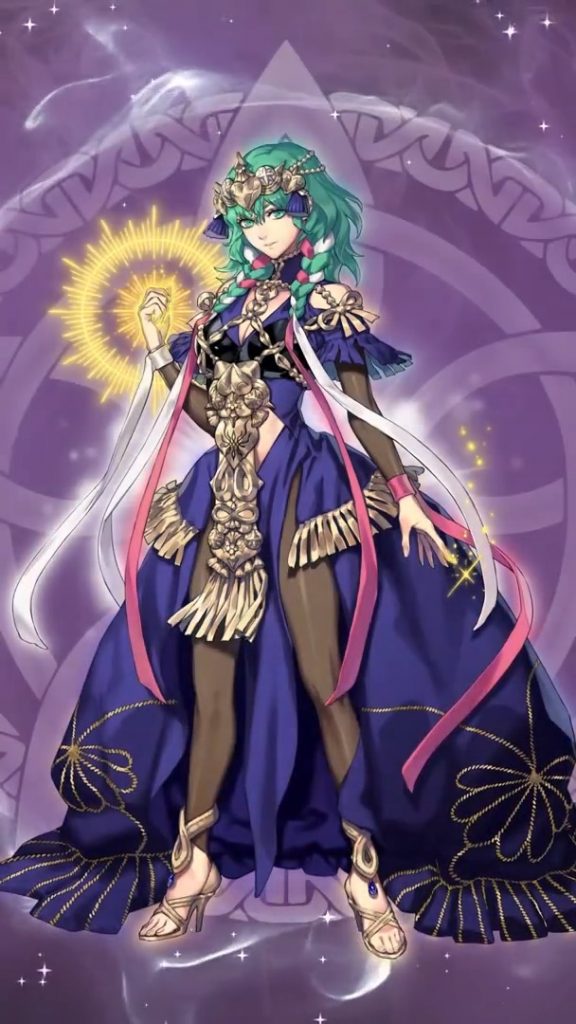 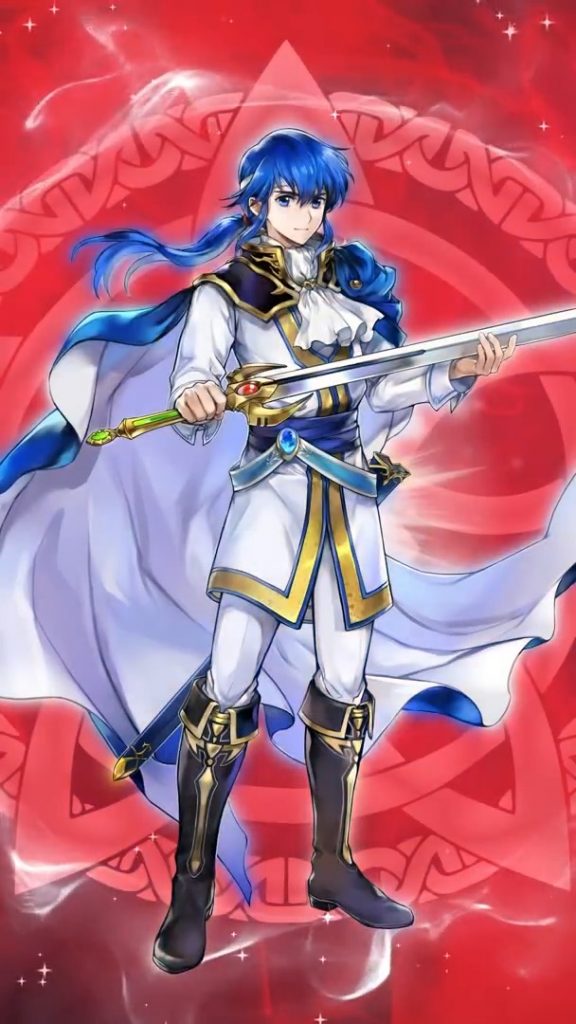 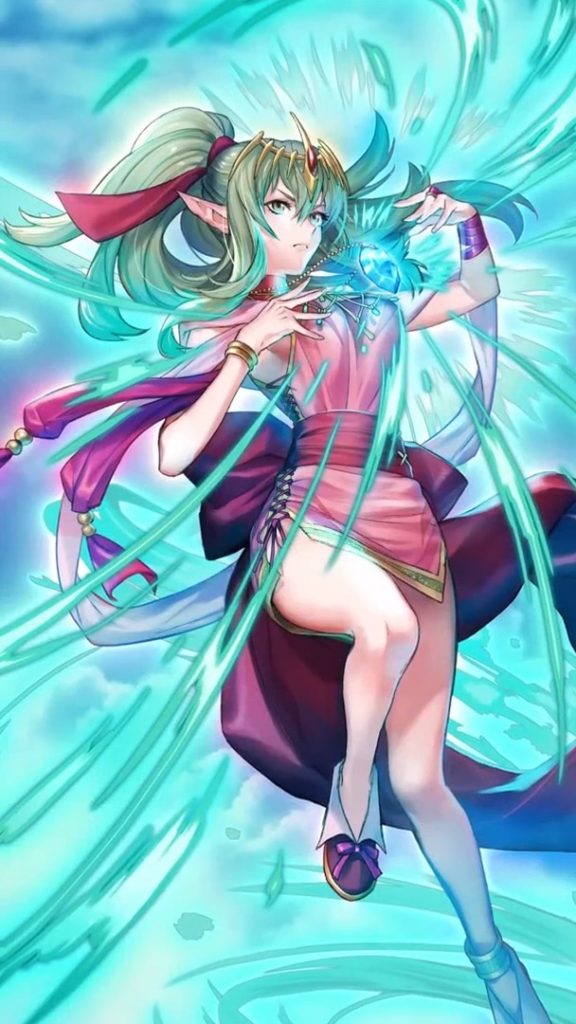 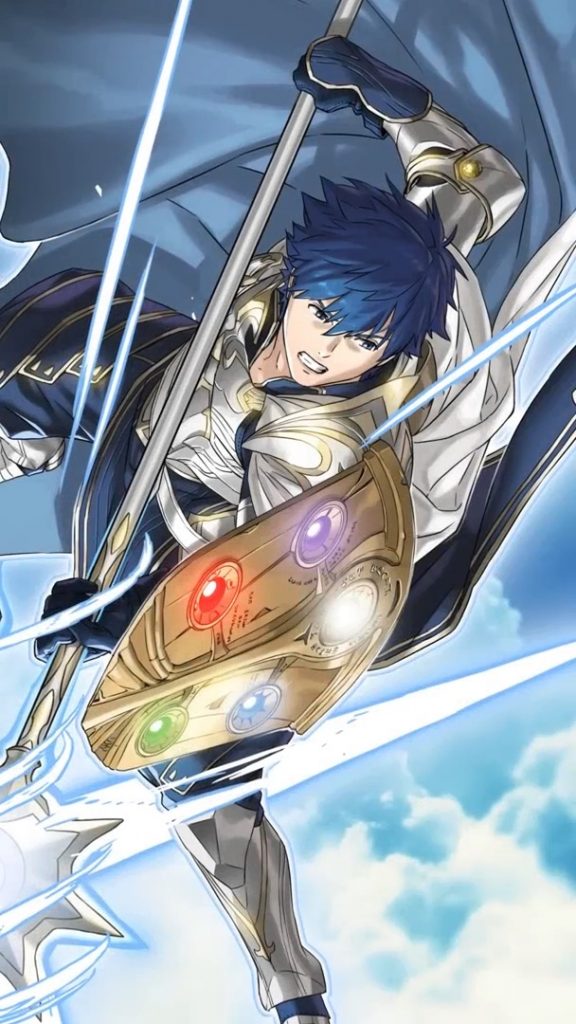 As is tradition, players can choose one of these four for absolutely free once they arrive on August 17th. Other details, including available bonuses and the addition of Three Houses’ Jeralt as a character, can be found in the below Feh Channel.