It’s been a while since I’ve gotten to talk about Monster Hunter Stories 2, Capcom’s more story and RPG based spin on the series, but here we are with some news! Granted, it’s not so much for the game itself, but for the upcoming Monster Hunter Rise: Sunbreak expansion.

Just like the base game, players will be able to get a set of layered armor in Sunbreak by having Monster Hunter Stories 2 data on their Nintendo Switch. Previously that was Rider armor for your hunter, but this time around they’re giving your Palico a little love instead. 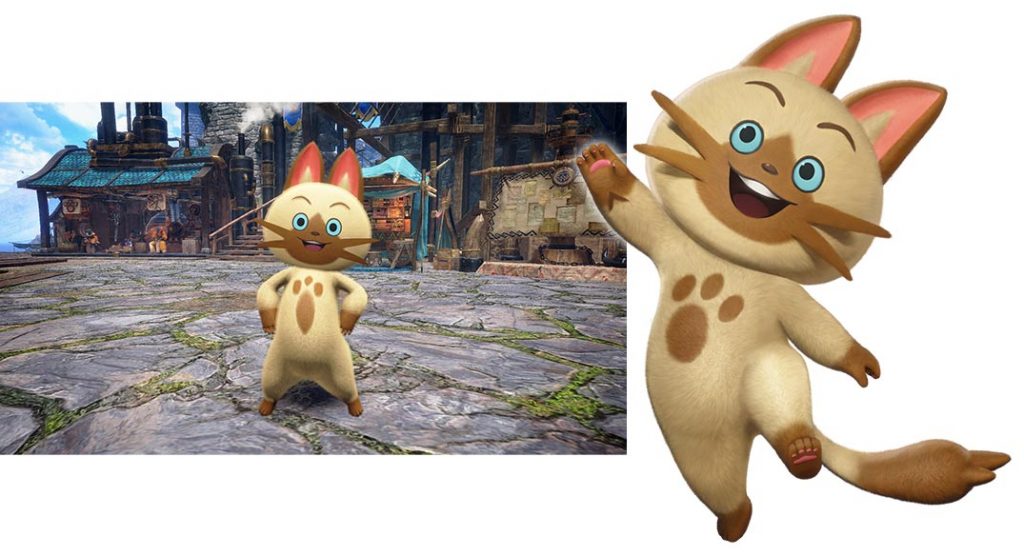 Navirou, your Felyne Stories 2 sidekick, will now be available as a set of layered armor. He’ll join the previously released Tsukino set (which arrived via a post-launch Event Quest rather than save data) in representing Stories within Rise.