Earlier today, we reported on an interesting story from Disrupting The Game: From The Bronx To The Top Of Nintendo, the latest book from former Nintendo of America President Reggie Fils-Aimé. He had pushed for a lower launch price for the 3DS which, going by another section of the book, was not the only insightful business idea that Reggie had when it came to Nintendo’s portable market.

In 2005, Nintendo released the Game Boy Micro, the last system in the Game Boy Advance family and the final Game Boy console in general. The appeal of the Micro, as its name suggests, was its incredibly small size. Fils-Aimé felt that the project was a mistake, seeing as the Game Boy’s successor, the Nintendo DS, had already launched worldwide. He was also concerned that the compact form factor ran counter to the electronic market’s focus on larger screens at the time. By the time Fils-Aimé heard of the project, however, it was too late to cancel the launch. 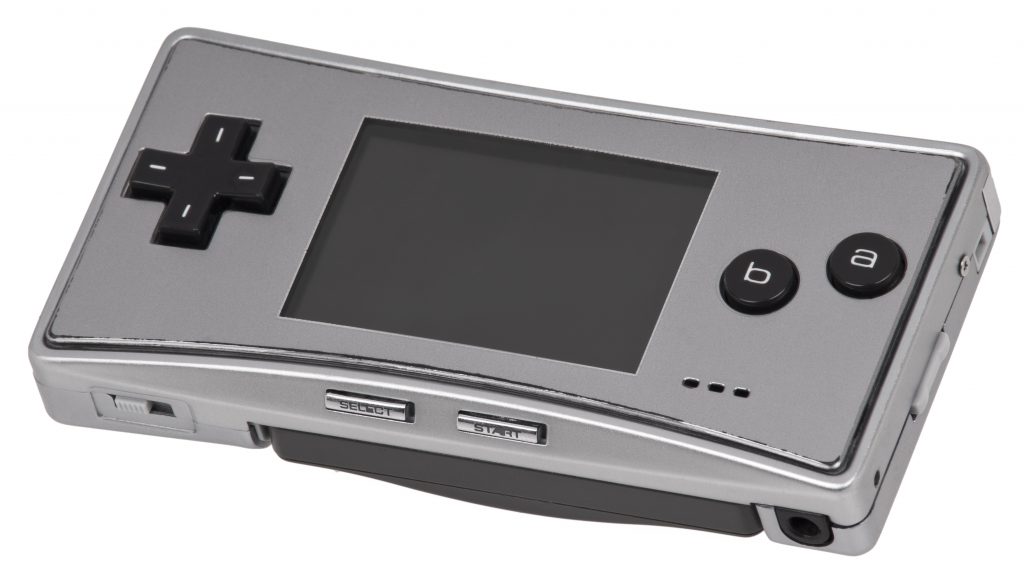 Nintendo Everything provided the following excerpts from the book:

“At this point, we had already launched Nintendo DS, and our focus was on making this product a long term success. The Game Boy Advance business was in a state of decline, and NOA was planning on closing out the line with a Black Friday promotion that would clear out all our remaining inventory. These plans were created in early 2005.

Shortly thereafter, I first heard of Game Boy Micro. Members of our operations and product development teams had been aware of the Micro much earlier than I. From my perspective, the concept of Game Boy Micro was a nonstarter. The hardware was exceptionally small. Not only were the control buttons difficult for any reasonably sized adult to manipulate, but also the screen was tiny. This ran counter to current consumer electronic trends of making screens larger. But development of this hardware had continued, and now we were forced to launch the system.

‘We should have talked about this long ago’, I told Don James and Mike Fukuda. We should have all agreed that this product would be a distraction for us in our market and either not introduce it here or have it terminated as a project globally. By working together we could have had a different outcome.

My point was not to rebuke them – at the time we were peers It was to identify that we were operating in silos and this made us ineffective in managing projects coming from NCL.”

Ultimately, Fils-Aimé’s hunch was correct, as the Game Boy Micro saw poor sales. In a 2006 Nintendo policy briefing, late Nintendo president Satoru Iwata admitted that the company “failed to explain to consumers its unique value” and “overestimated the success potential of Micro.”

Disrupting The Game: From The Bronx To The Top Of Nintendo is available now in hardcover, digital, and audiobook formats.