Nintendo Wire’s 2021 Game of the Year

The Nintendo Switch has been delivering hit after hit since its 2017 launch, with multiple established series getting a chance to shine on the handheld hybrid wonder. 2021 saw several of its own, often from third party developers — NEO The World Ends with You finally took us back to Shibuya, Shin Megami Tensei V invited players to the end of the world again, and Travis struck yet again in No More Heroes 3; among several others. Even with all those excellent titles, not to mention Nintendo’s own and plenty of standout indies, there’s one that stood tall and fierce throughout the year.

Monster Hunter Rise may’ve dropped early, but we’ve been playing and thinking of it throughout 2021. Its refinements to the established strengths of the series, particularly on how it managed to deliver on several of the advancements that came with its predecessor Monster Hunter World, has given the Switch one of its best action RPG experiences. Hunt after hunt, Rise has yet to become stale, with collabs and Event Quests keeping Kamura Village lively. With a full expansion (and three new amiibo!) on the way in the form of Monster Hunter Rise: Sunbreak, there’s seemingly no end in sight for what’s solidified itself as one of Capcom’s strongest pillars. 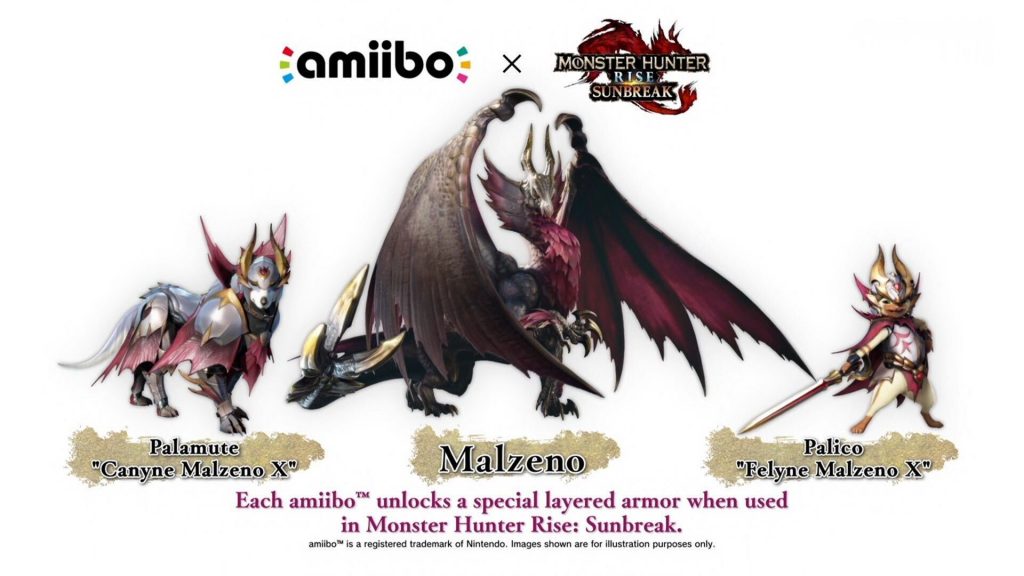