Made in partnership with LINE, Nintendo’s Dr. Mario World mobile title is no more. Shortly after the game’s 2nd anniversary, it was announced that service for the game would be pulled on November 1st. Now it’s November and the servers have been shut down, but there’s one more thing for Dr. Mario World – a “memories” site.

Players can view their stats from the game, provided that they link their Nintendo Account. For players that didn’t during the game’s nearly 2 1/2 year life span, it’s still possible when booting up the game. Starting up the app today and you’ll get the following four options: Dr. Mario World Memories, Versus Mode Final Rankings, Inquiries, and Nintendo Account.

Once connected, it’s time to head on over to the memories site and see what date you started your Dr. Mario World journey, how many doctors you unlocked along the way, which doctor you used the most in the main game and competitive matchups, and more. You can access the Dr. Mario World Memories site outside of the app via desktop too! 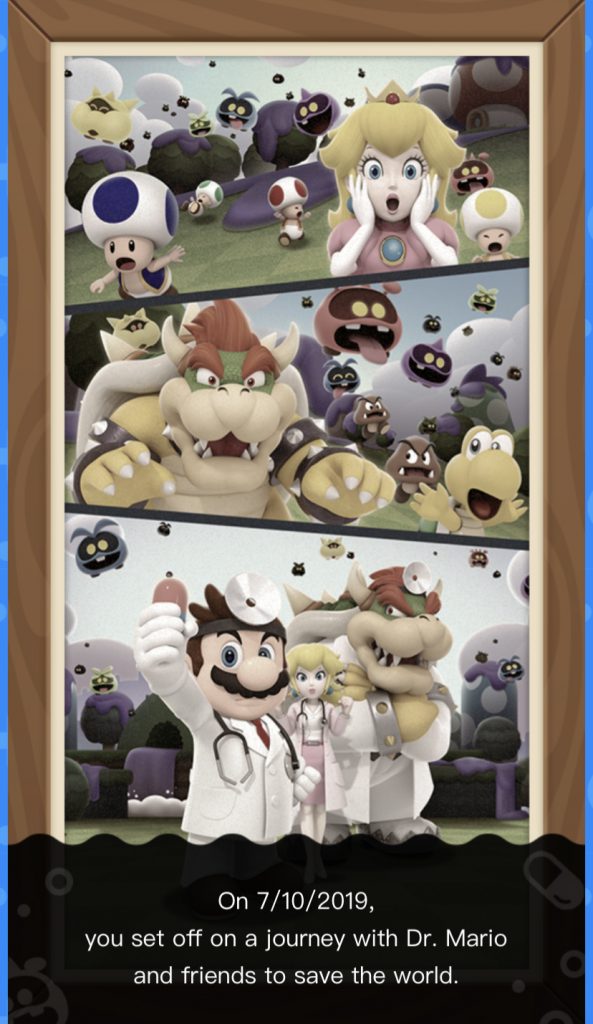 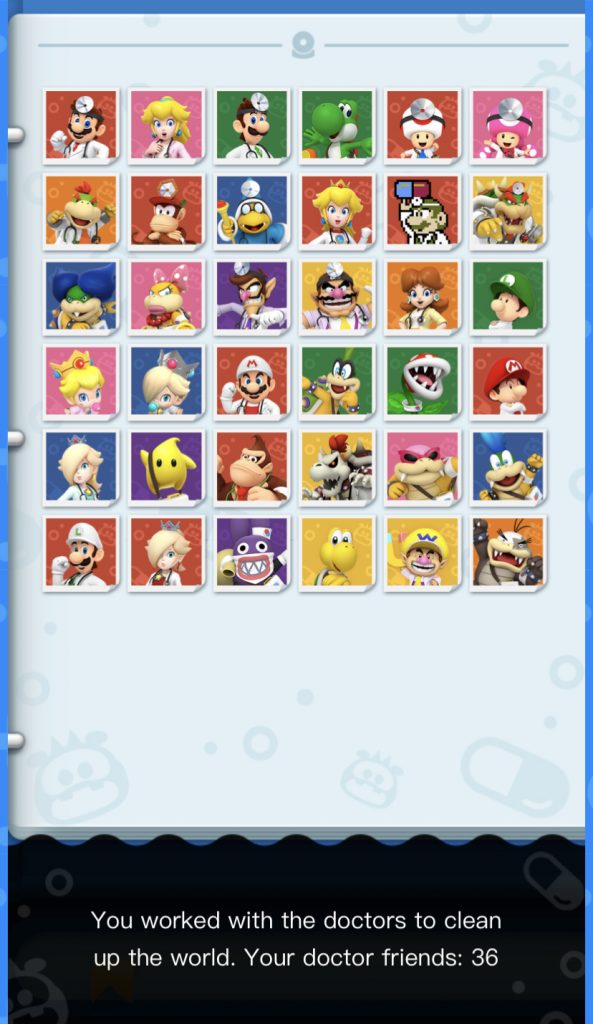 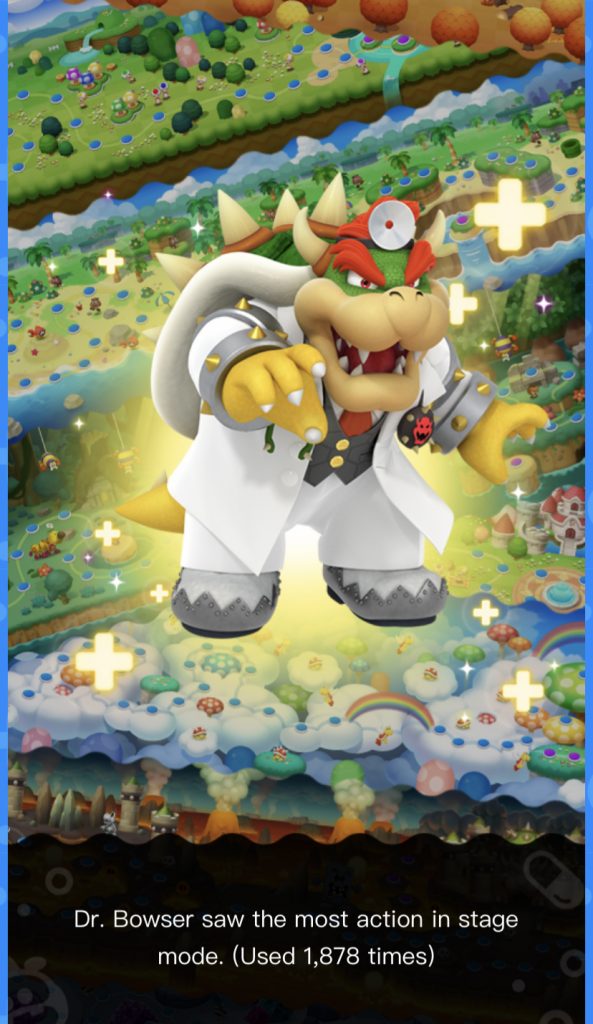 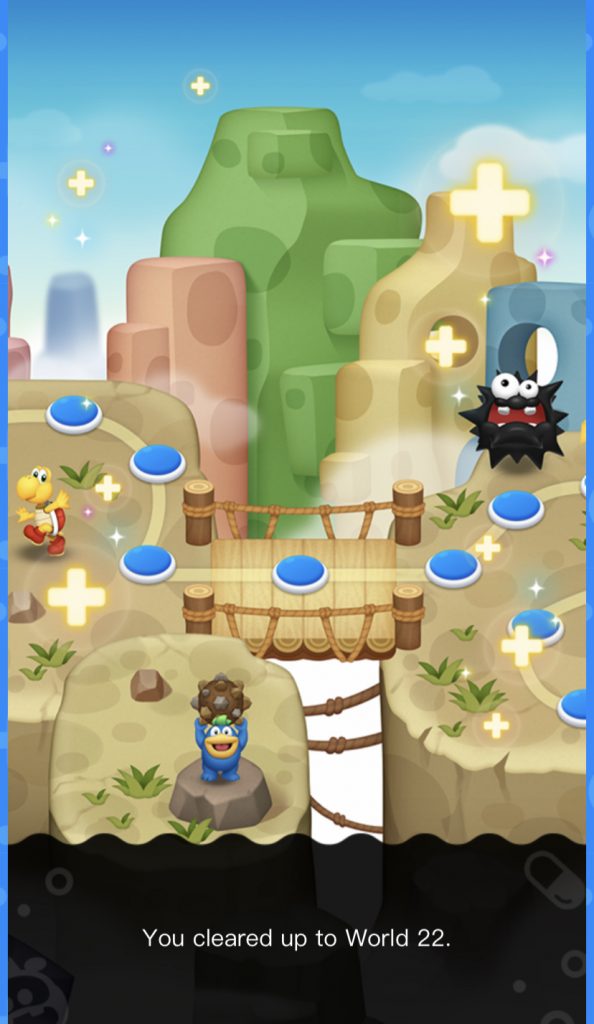 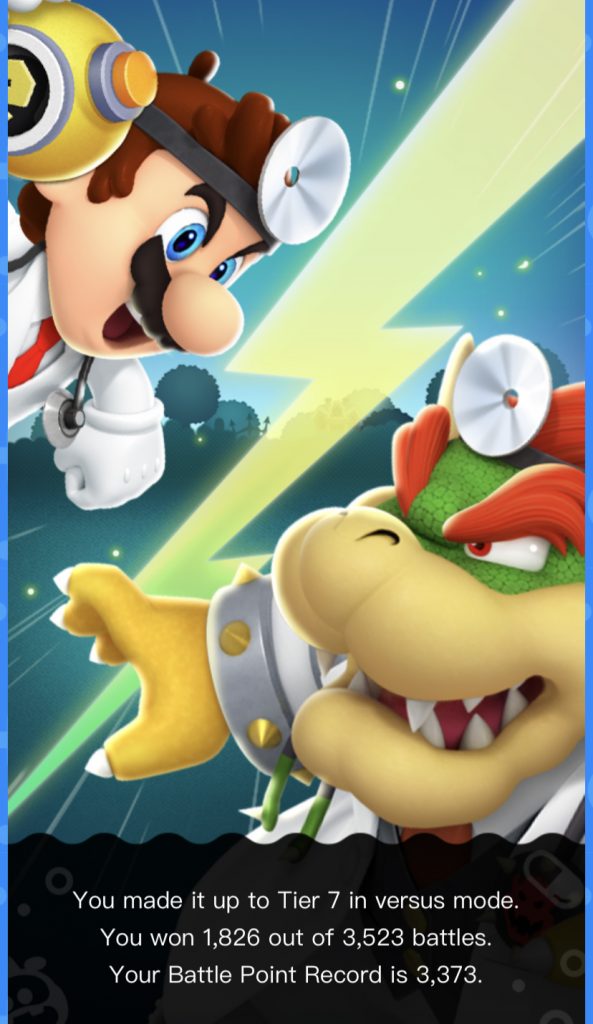 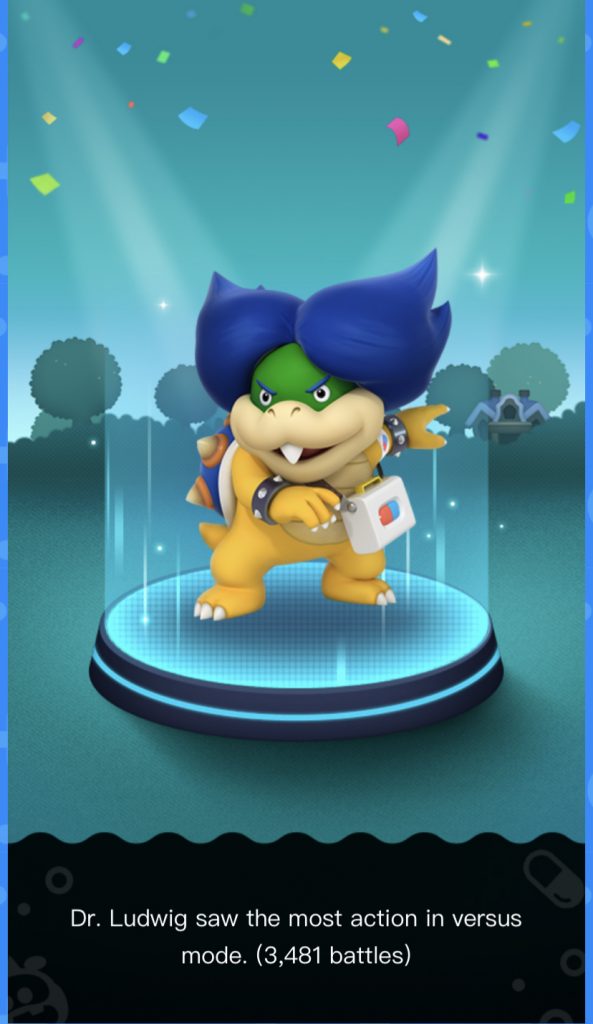 Whether you dabbled a bit in this pill puzzler or played till the very end, one thing you can’t deny is that Dr. Mario World brought us some amazing doctor versions of Super Mario Bros. characters. Thanks to the game we saw Dr. Blooper, Dr. Boo (you know, a ghost, a.k.a. a being that’s already dead), Dr. Petey Piranha, Dr. Dolphin, Dr. Goomba Tower, and more. Here’s hoping that the next Dr. Mario game includes this colorful cast of characters with questionable medical degrees.