The Nintendo 64 has finally arrived on Nintendo Switch via the Online Expansion Pack, though it’s not without its problems, especially compared to the relatively perfect NES, SNES, and Genesis emulators.

For starters there’s one of the more obvious issues – Mario Kart 64 is not able to save Ghost Data due to the lack of an N64 Controller Pack being emulated alongside the game. It’s worth noting that this was also an issue with the Wii and Wii U Virtual Console releases of the game. 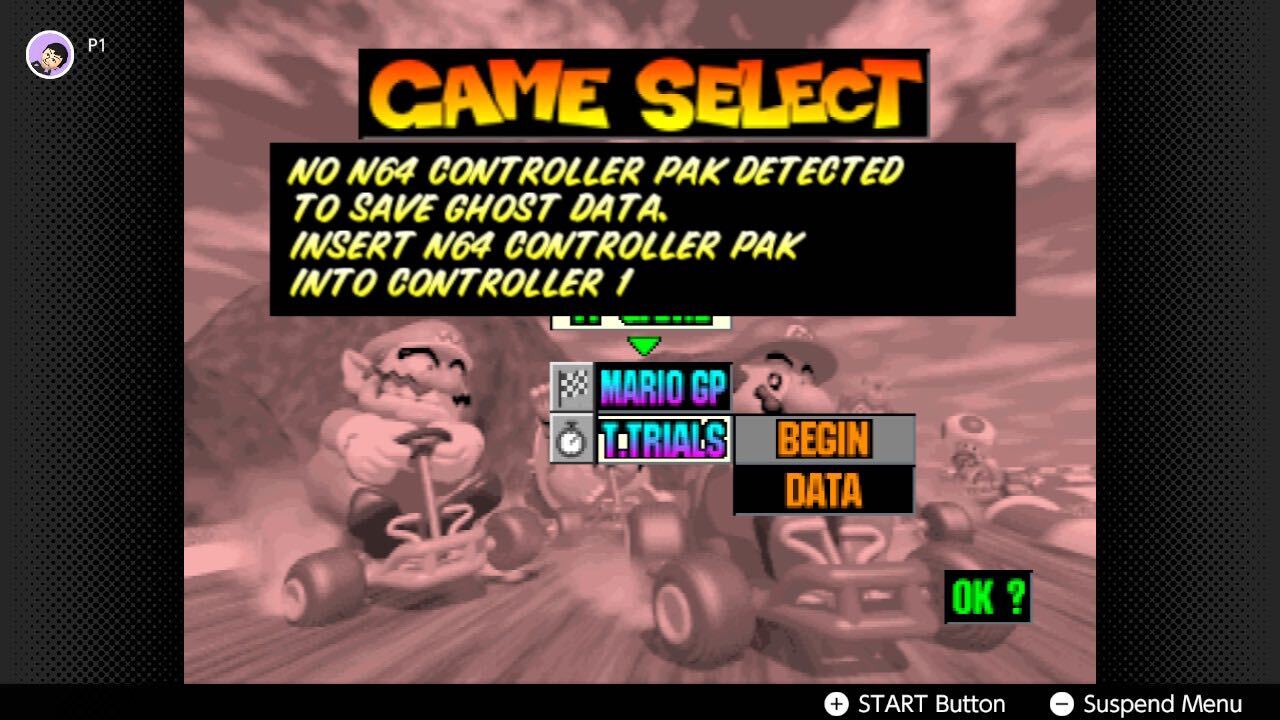 Ocarina of Time also has some issues, such as the Water Temple’s Dark Link boss fight arena not rendering correctly, without fog or the very apparent reflection effect.

On the subject of Ocarina of Time we also have this glitch video posted below, where the player equips a Deku Stick, loses various polygons, and crashes the game. Hopefully this is a rare occurence.

Super Mario 64 has also received criticism for not utilizing the Rumble found in the Japanese Shindou version which was previously remastered and localized for Super Mario 3D All-Stars. If players in the US and Europe which to play that updated version of the game, they’d need to either find a copy of the now out-of-print compilation or download the Japanese N64 app.

With the Nintendo 64’s 3D graphics being quite the leap in terms of emulation complexity it is understandable that technical issues could arise, though with the Expansion Pack’s added cost some are viewing it as a cheap effort on Nintendo’s part.

Here’s hoping a patch is in the works already for the technical issues.