Suda51 says there ‘probably won’t be’ any No More Heroes 3 DLC, even though he has ideas

As excellent as No More Heroes 3 was, I think it’s fair to say that many fans are still left wanting more from the Garden of Insanity, and with many aspects of the game feeling somewhat incomplete, it has a lot of potential for new downloadable content. As it turns out, Director Goichi “Suda51” Suda has many ideas for what he’d like to add to the game, including many concepts that just didn’t make the cut during development.

Sadly, in his recent interview with Siliconera, Suda has bad news on that front. “I just wanna say unfortunately at this point there isn’t any DLC, and there probably won’t be,” he says. While he didn’t elaborate on what specifically is preventing him from producing additional content, he does mention elsewhere in the interview that the No More Heroes IP is “mainly owned” by publisher Marvelous, so it’s possible that potential DLC would need Marvelous’ approval. 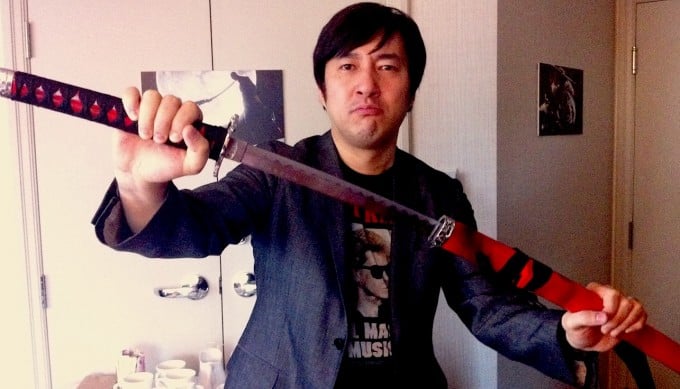 That didn’t stop Suda from sharing what he would like to add to the game, however, addressing the large red zones across the in-game map. “Honestly, we had created that entire area. It was basically finished,” Suda explains. “Unfortunately due to tech reasons, we weren’t able to keep it into the game. The processing load was just a bit too hardcore. So we unfortunately had to scrap it. I think there would have been some really cool stuff in there that people would have liked to play, and that I would have liked people to play.”

Suda has many other ideas, but readers should be warned that, from here on out, there are multiple story spoilers ahead. If you have yet to finish No More Heroes 3, please keep this in mind before continuing!

Players of the game will recall how there are some members of the Galactic Superhero Rankings that Travis doesn’t actually get to fight due to particular plot twists. Suda says that there were indeed boss fights planned for Black Knight Direction, Vanishing Point, and Sniping Lee at some stage in development, “but again due to various reasons we weren’t able to keep them in.” He shared that he would be interested in addressing this with DLC that would provide an alternative plotline. “Instead of going through the root of the game, you could take a different route and be able to fight those Galactic Superhero Rankers previously mentioned and have boss specific battles with each of them.” 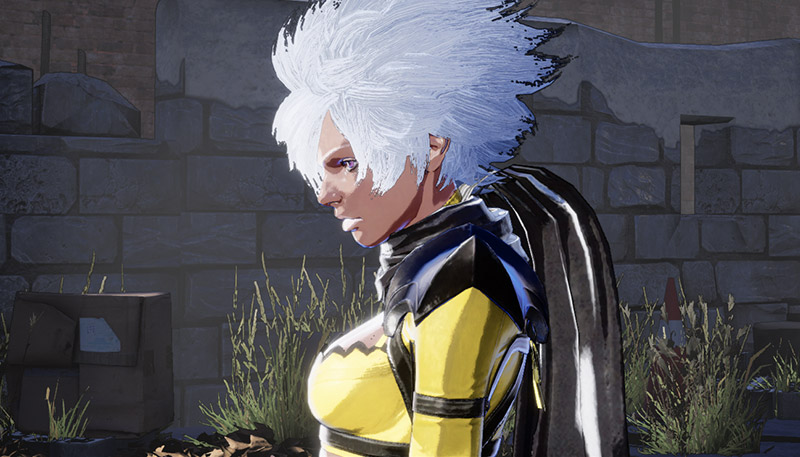 Suda is also interested in adding more playable characters to the game which was another concept that, again, was initially planned but was ultimately scrapped. He recalls a particular cutscene in the final game where Travis is jogging alongside other characters, including Shinobu, Bad Girl, Midori Midorikawa, Native Dancer, Kamui Uehara, and Notorious. All of these were intended to be playable early on, and if Suda ever gets his wish to make DLC, Shinobu would be his “first choice” to include.

On the topic of Midori and Kamui, which are characters that originated from Suda’s The Silver Case franchise, he also mentioned how he had planned another, similar crossover with Garcia Hotspur and Fleming from his previous title Shadows of the Damned. “I came up with the setting that Flemming is the father of Midori Midorikawa, and there is a part in the game where Travis dies and gets sent to a stand-in for the world of the dead,” Suda explains. “It’s a place that FU sort of controls, or is connected to, called The Black Hole Prison that is this sort of nowhere place at the edge of the universe. When Travis gets there, he encounters Flemming. He ends up facing him and they go into battle, and after that Flemming awakens and realizes who is and what he’s doing.”

No More Heroes 3 is available now exclusively on Nintendo Switch. In our review of the game, Ricky describes it as “one of the best examples of a creator putting themself into their work despite some frustrations along the way. When that creator is Suda51, you can’t afford to miss it.”