After being announced at Nintendo’s E3 2021 Direct, Metroid Dread was not only going to be a sought-after game, but also one with a beautiful Special Edition. Consistently selling out during its pre-order phase, a few more copies are available today thanks to the game’s launch. Here’s what you’ll find inside if you were lucky enough to get one! 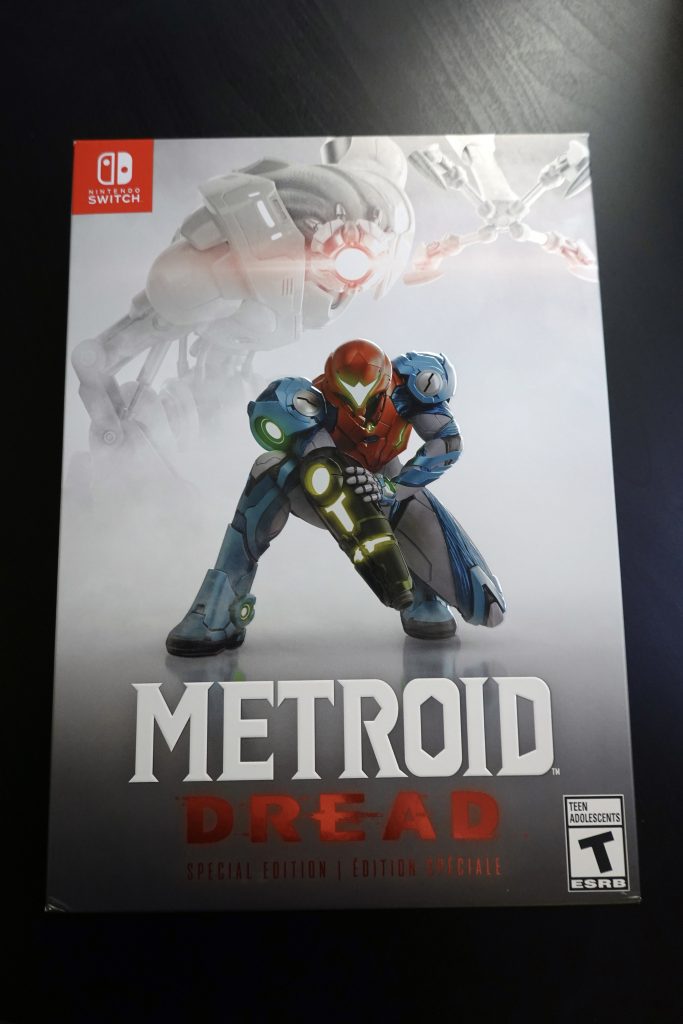 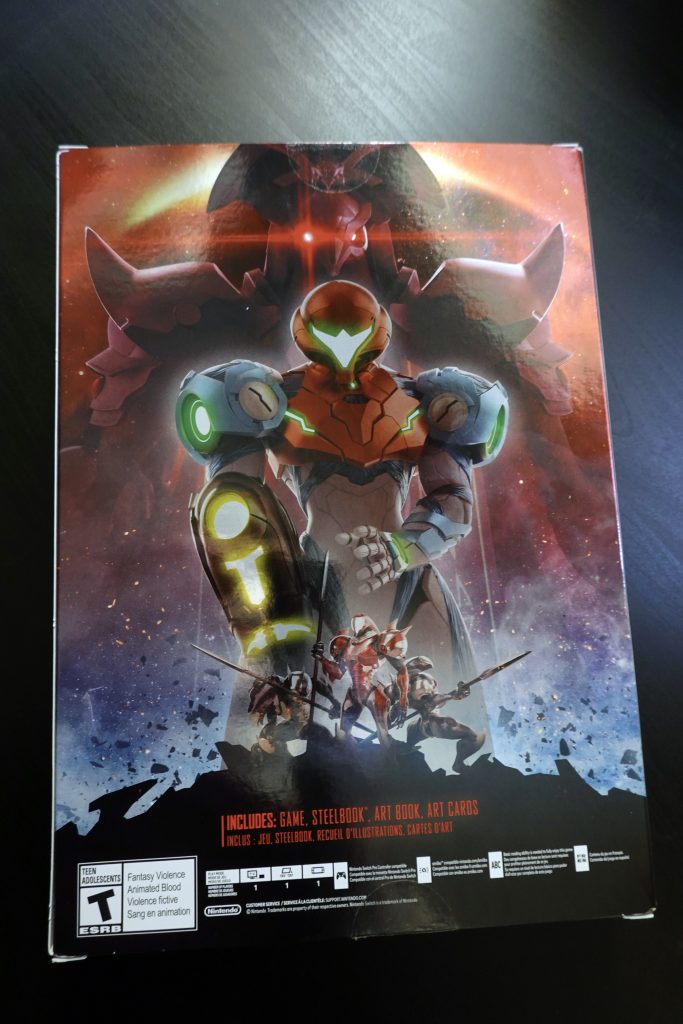 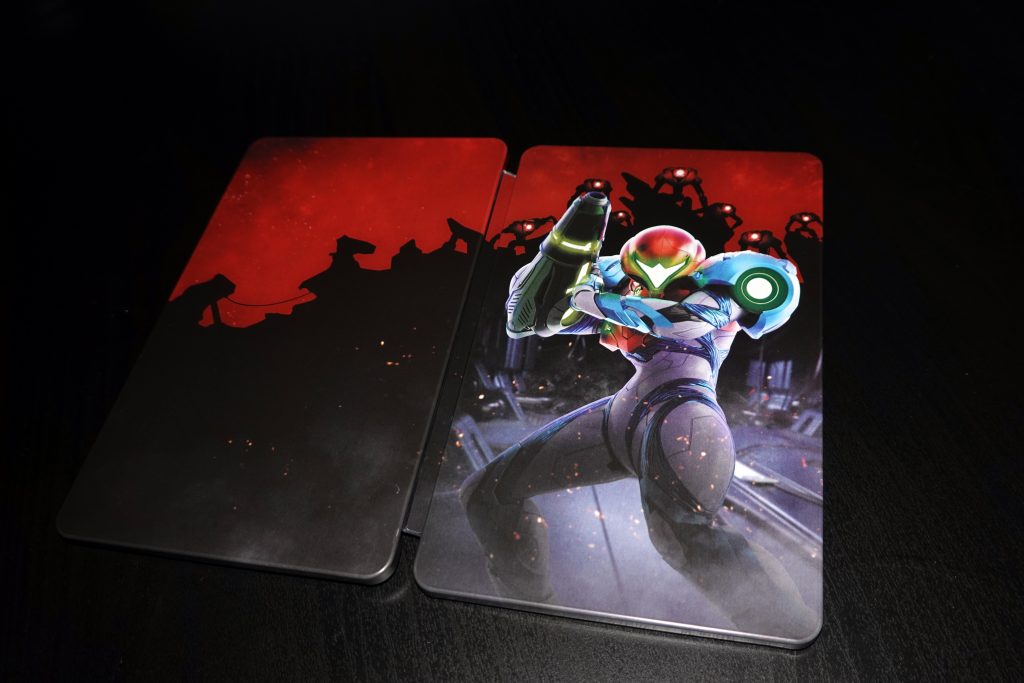 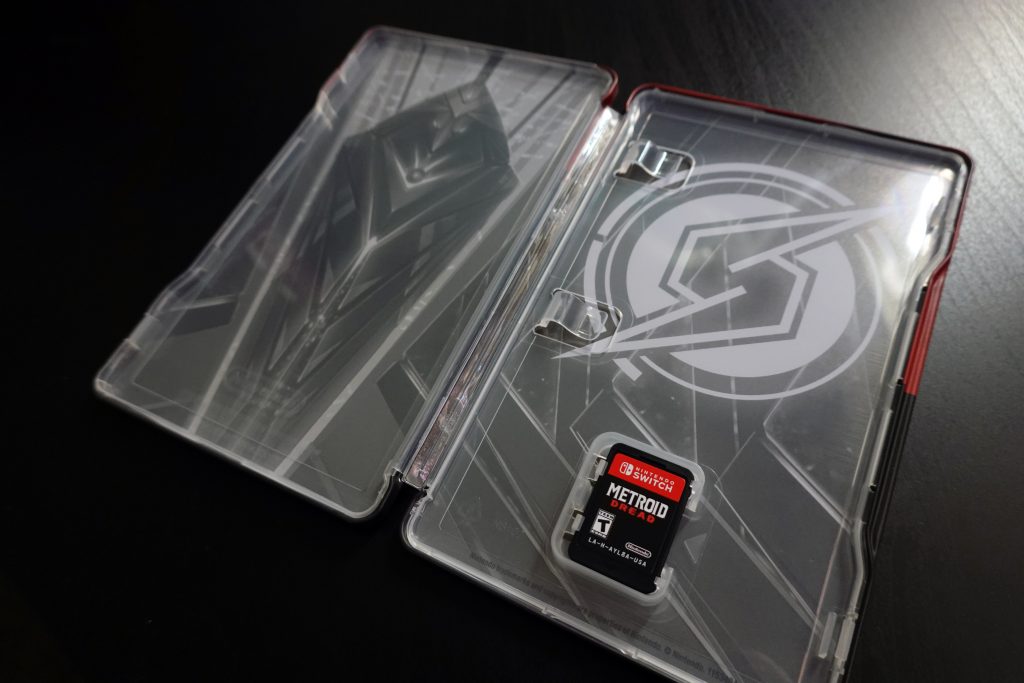 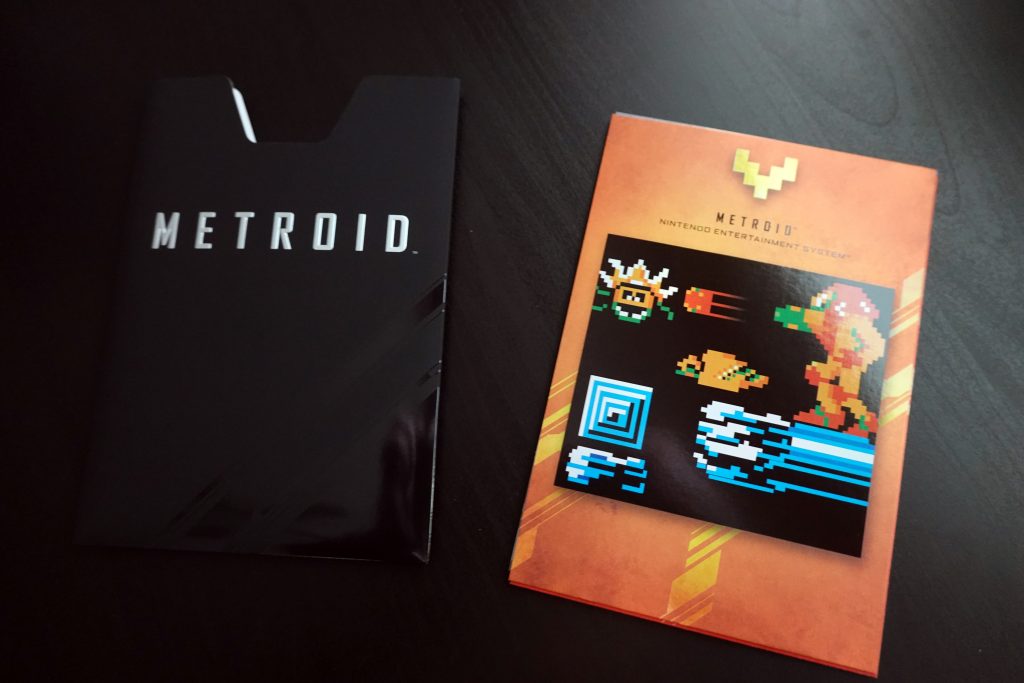 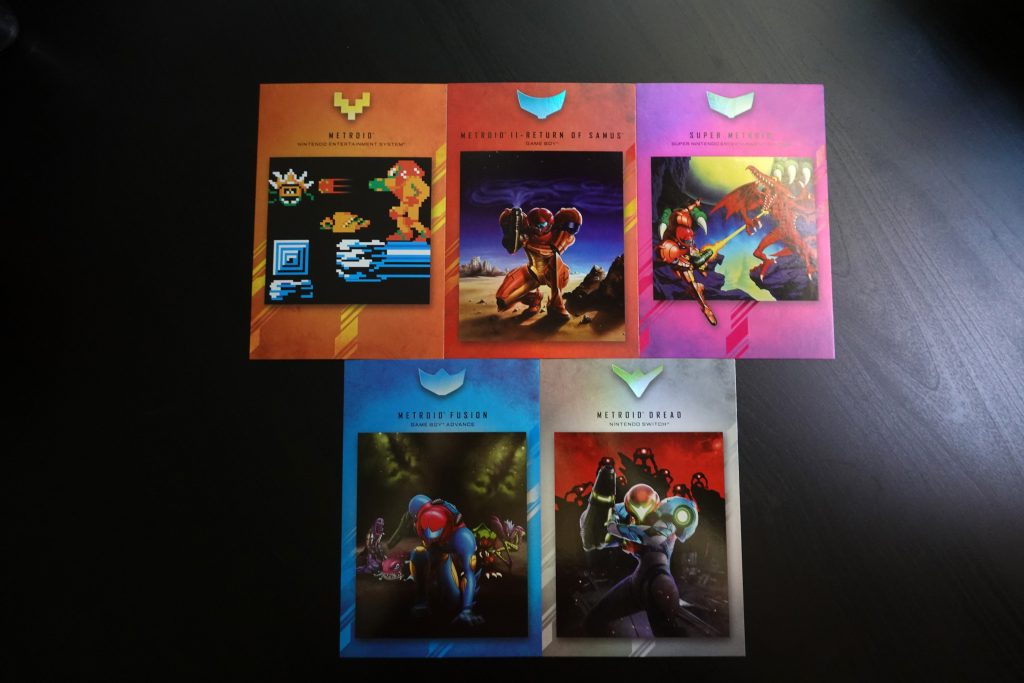 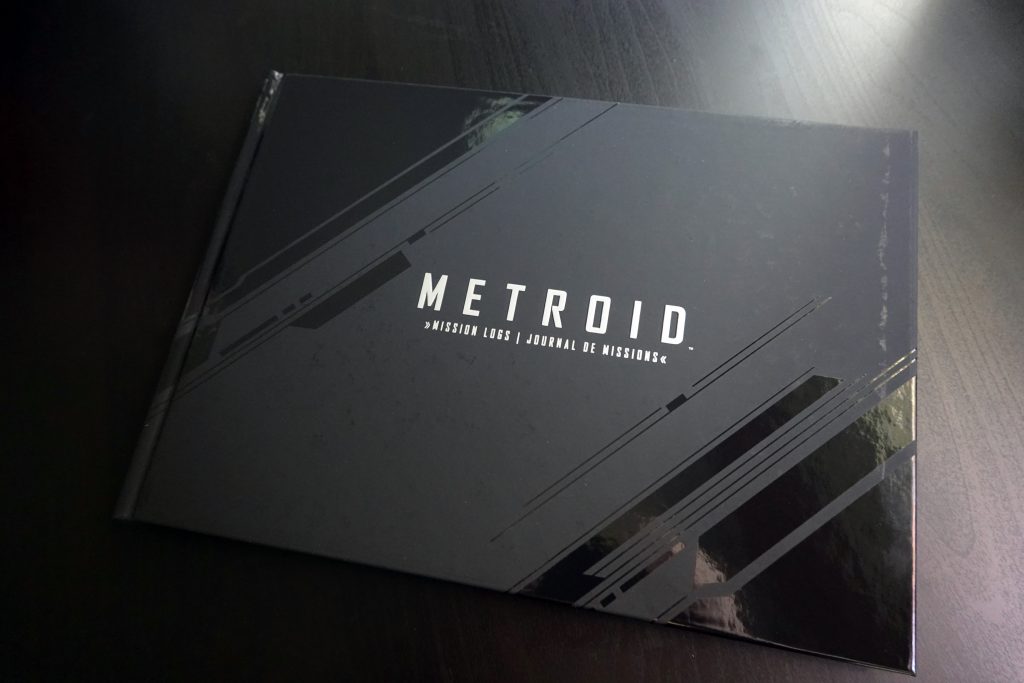 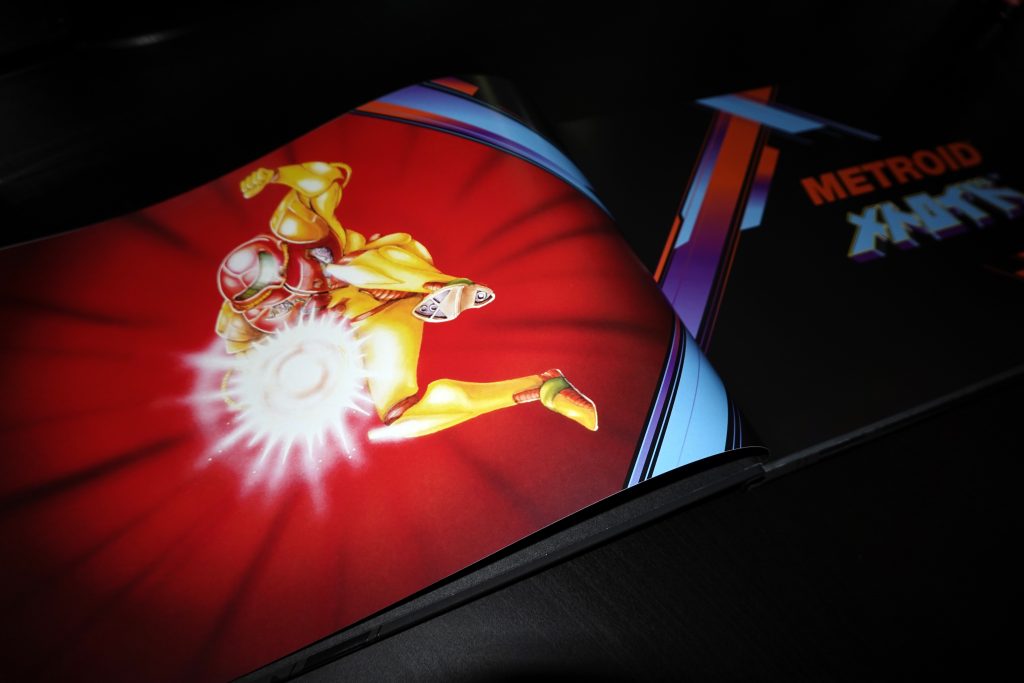 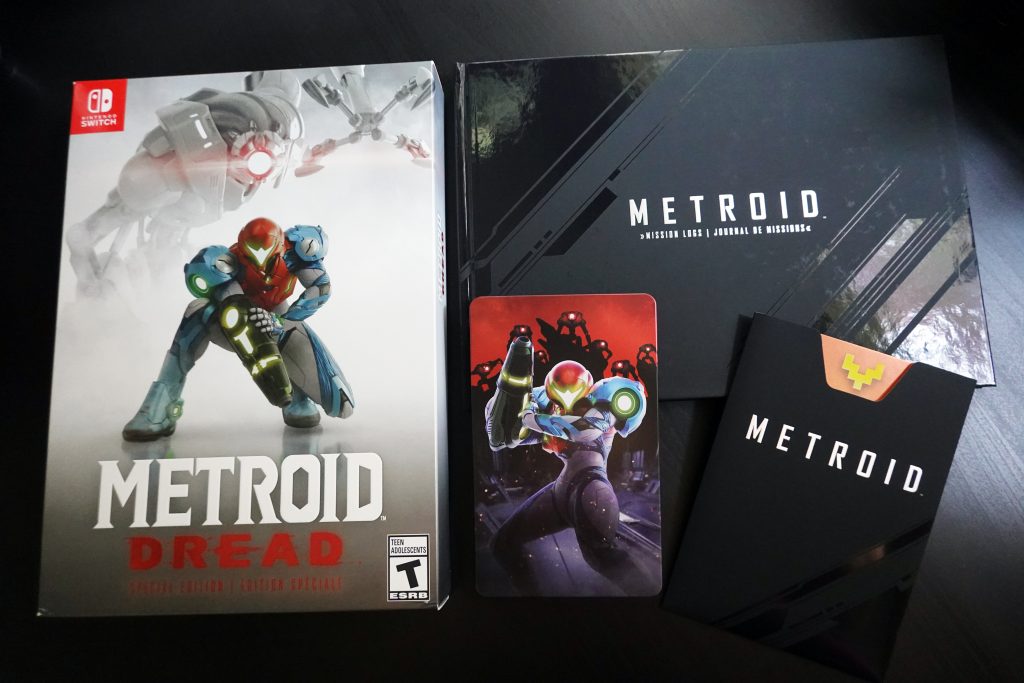 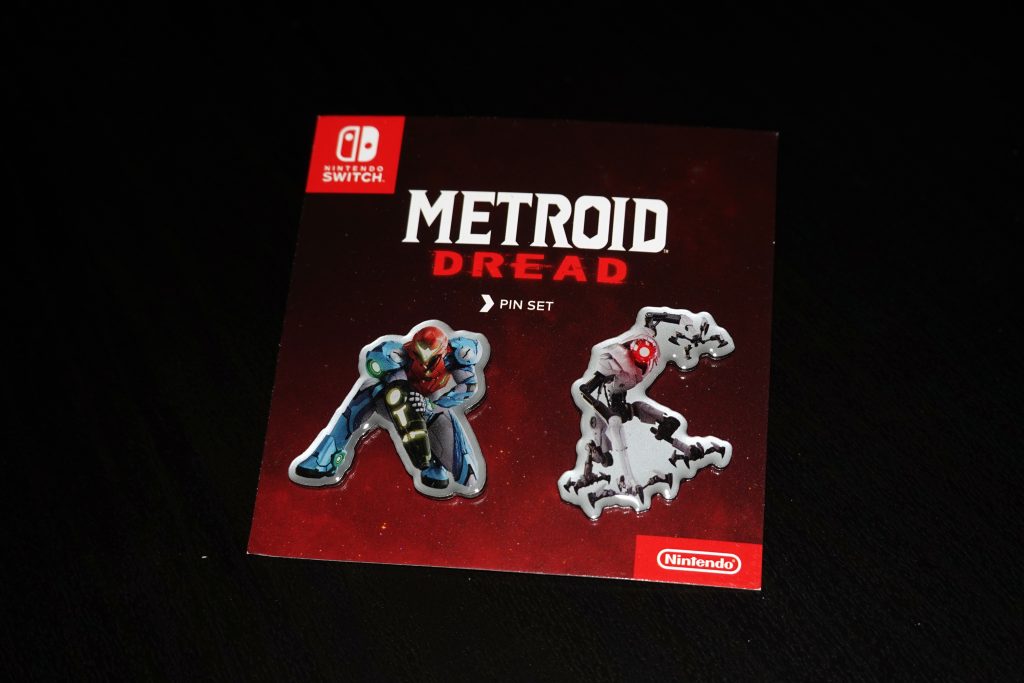 One really nice touch in the North American Special Edition is the paper-based carrier that holds the steelbook and art cards. Take those two pieces out and inside you’ll find seven E.M.M.I. silhouettes ready and waiting to hunt you down. 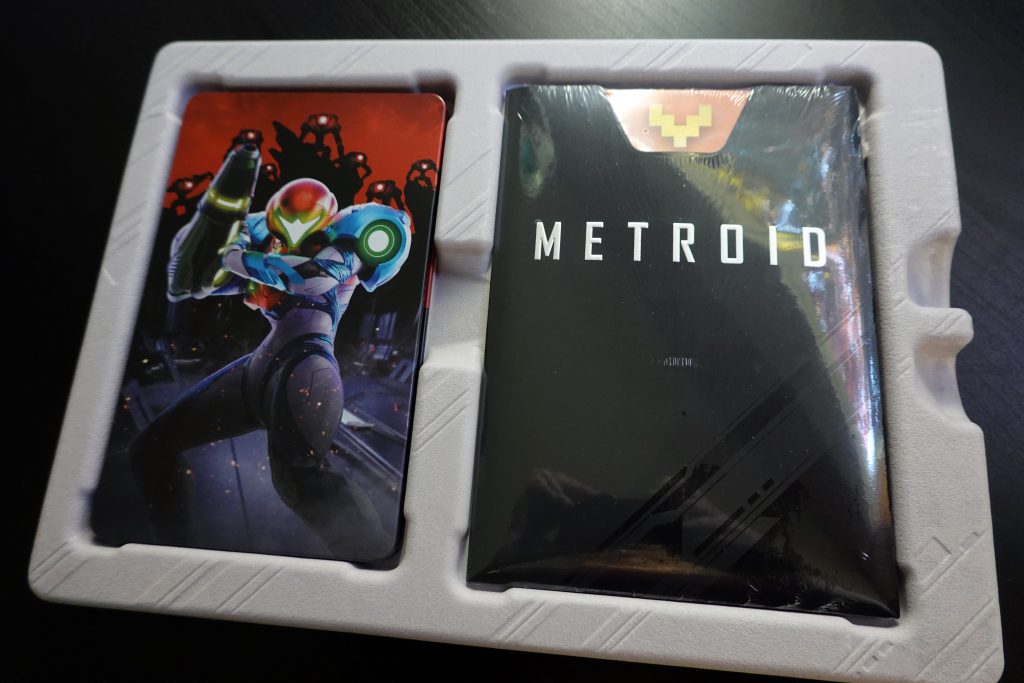 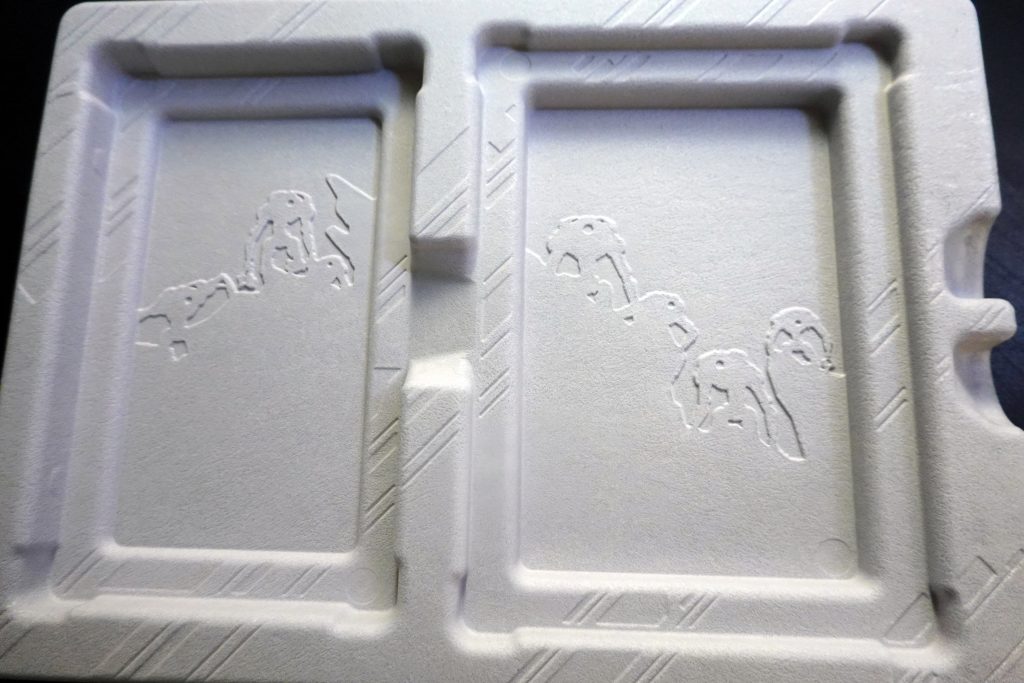