Even with Metroid Dread’s release so close, Nintendo is posting a few more Metroid Dread Reports. Each volume has focused on something about the game, breaking down the many trailers that have been shared, or celebrating the series’ 35th anniversary. The latest report, Metroid Dread Report Vol. 9, is all about getting first-time players primed for their adventure on Planet ZDR. It’s not something to skip if you’re a fan of the series too, as Nintendo outlines the controls and what each action does in-game. 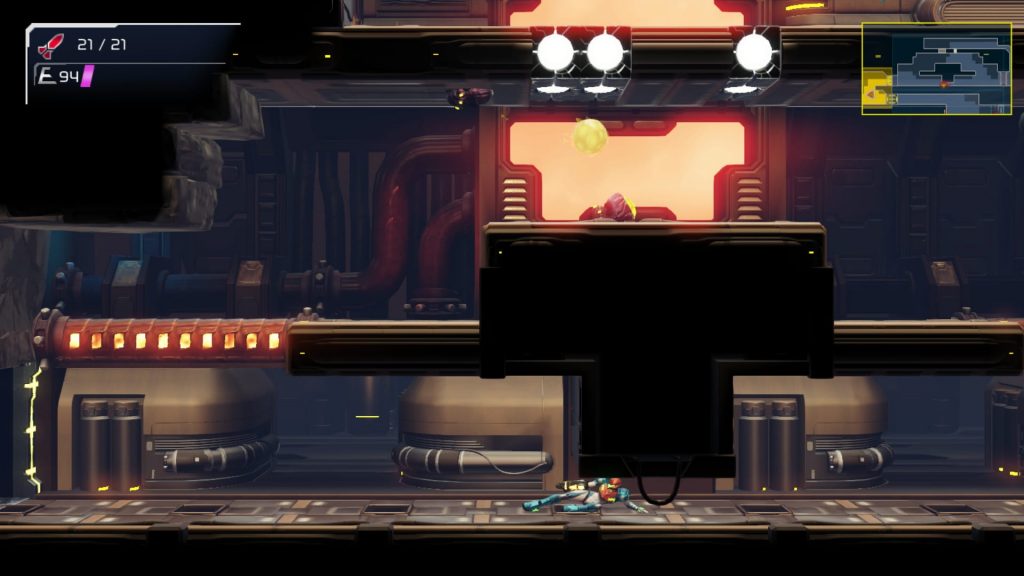 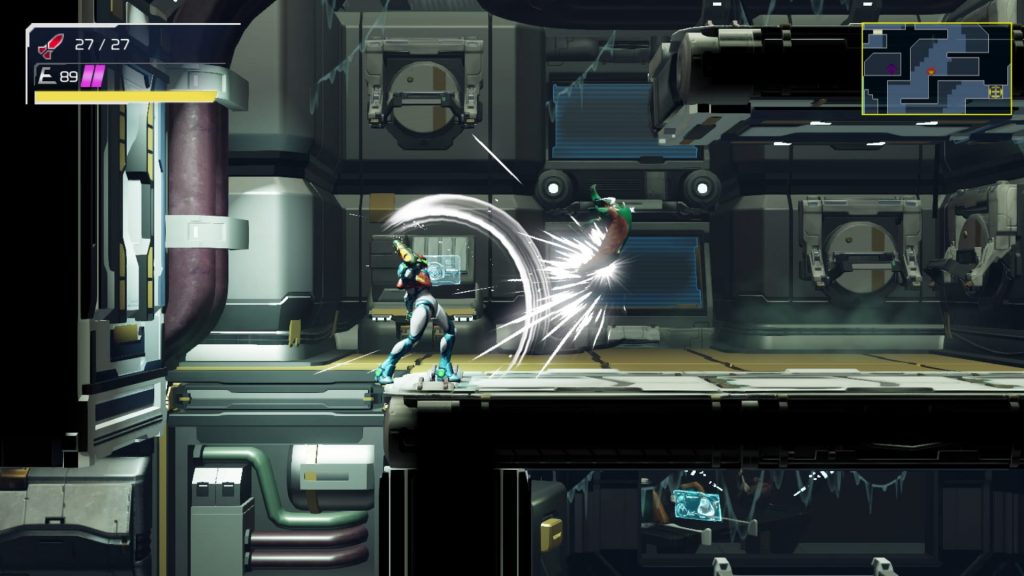 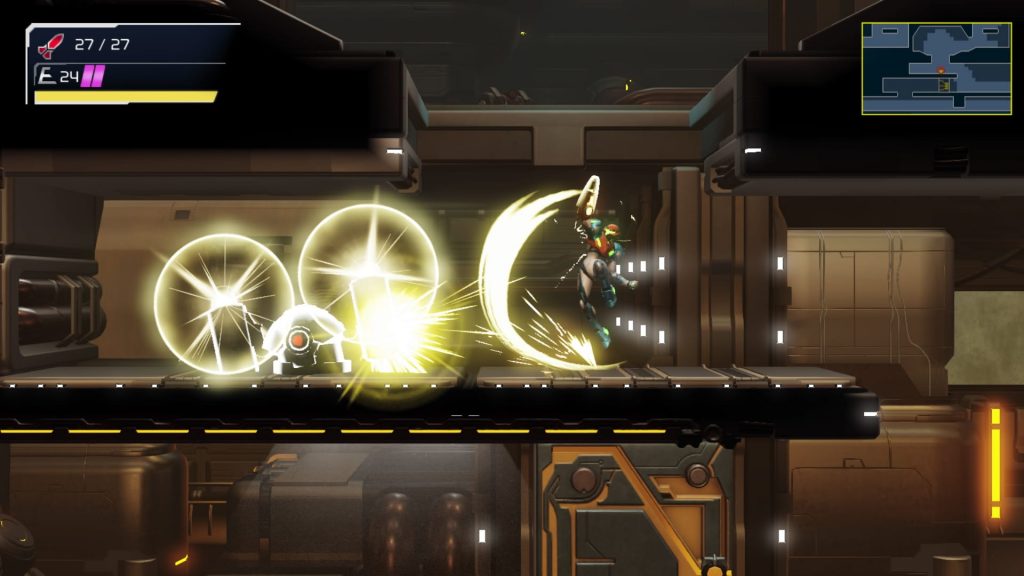 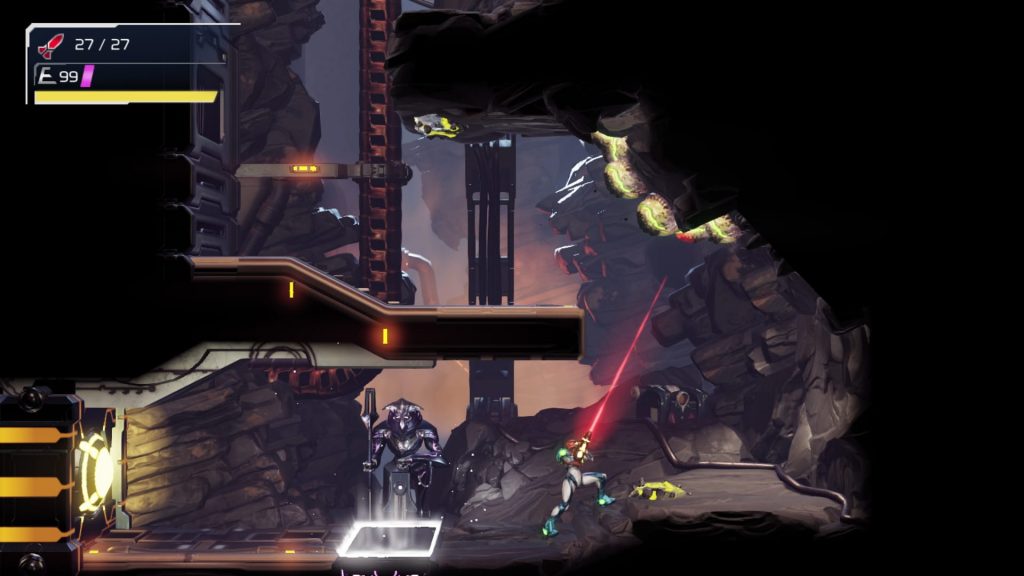 There are also explanations of the game’s map system (explore and unlock as you go), blocks and doors that will require specific ammo to destroy/proceed through, and the E.M.M.I. (a.k.a. the robotic enemies that will have you screaming and responsible for at least one “Game Over”). At least we’re given a heads up on how to take out these dreadful enemies. 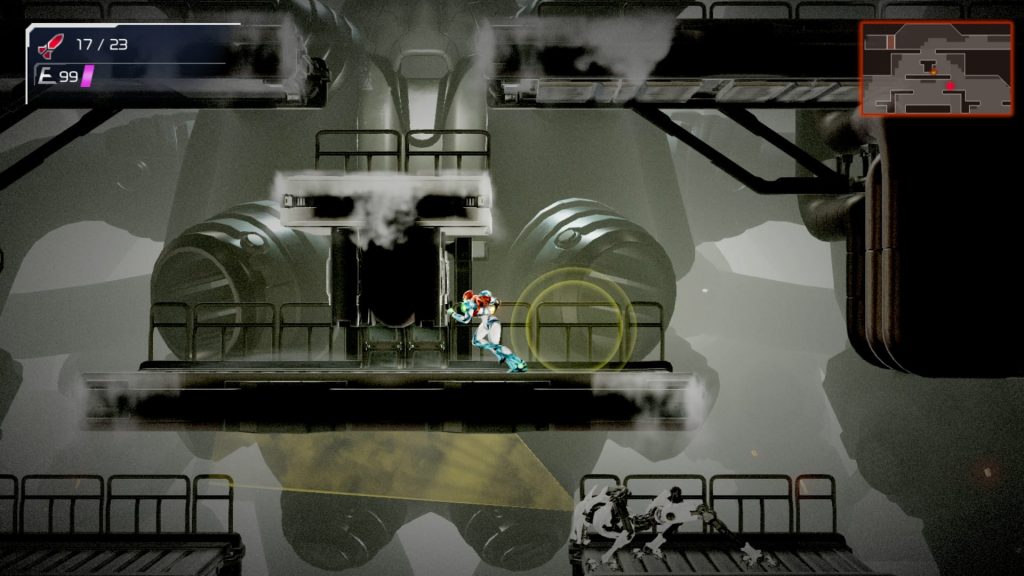 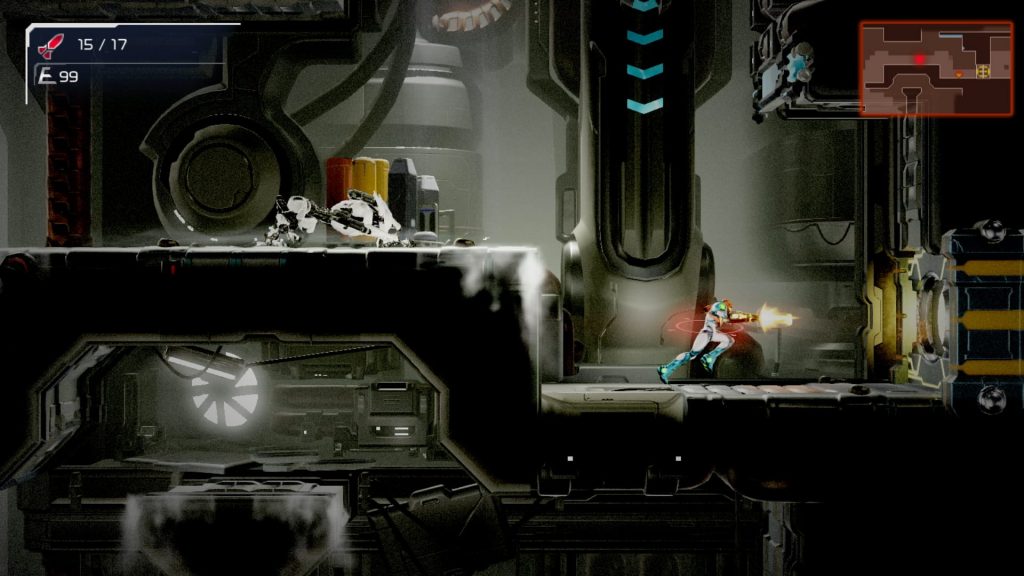 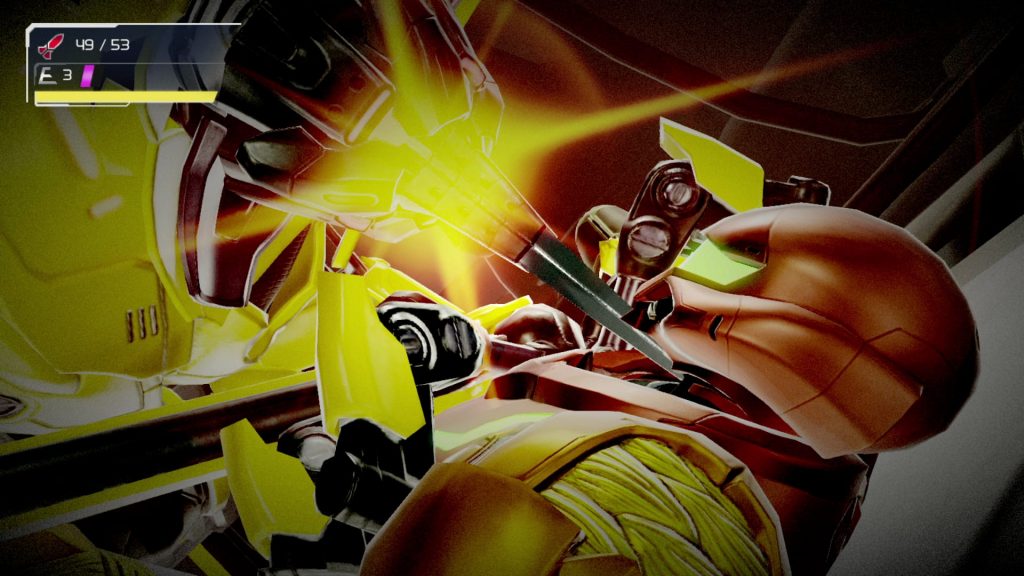 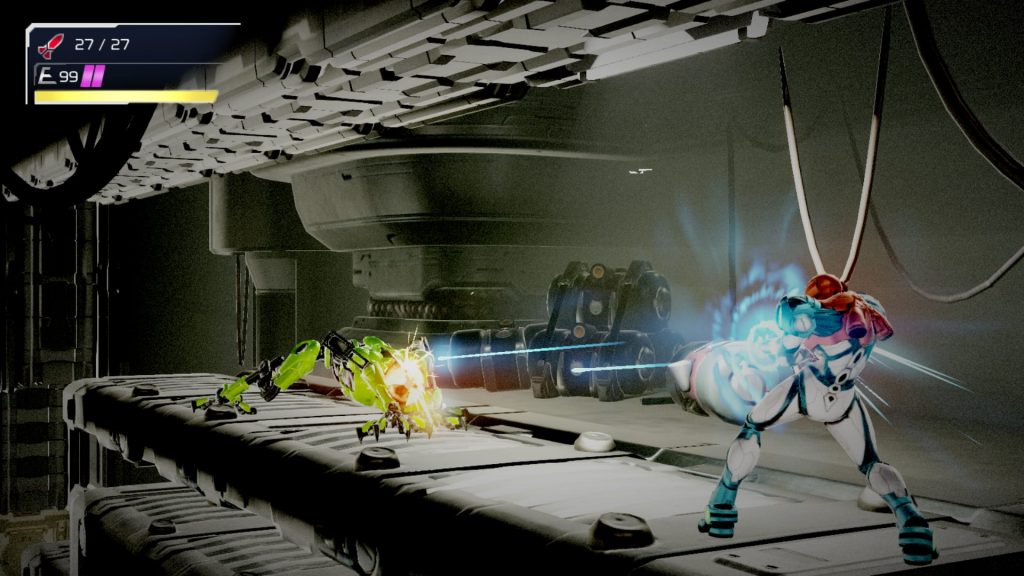 It looks like there will be at least one more report in the series! Vol. 9 closes out with an “In The Next Report” section, teasing that it’ll contain “[a] few things the team doesn’t want you to miss. Stay tuned!” Be on the lookout for that next week, as Metroid Dread will be launching on Friday, October 8th.