Nintendo is releasing a The Legend of Zelda: Skyward Sword CD Soundtrack Collection in honor of the game’s 10th anniversary

Nintendo and Nippon Columbia are joining forces again for another soundtrack collection. After the successful release of a robust Animal Crossing: New Horizons soundtrack sets, another Nintendo property will have an extensive collection along with a Limited Edition. Plus, its release will commemorate the game’s 10th anniversary of when it initially debuted on the Nintendo Wii. That’s right, we’re taking to the skies with a gorgeous CD soundtrack collection of The Legend of Zelda: Skyward Sword. 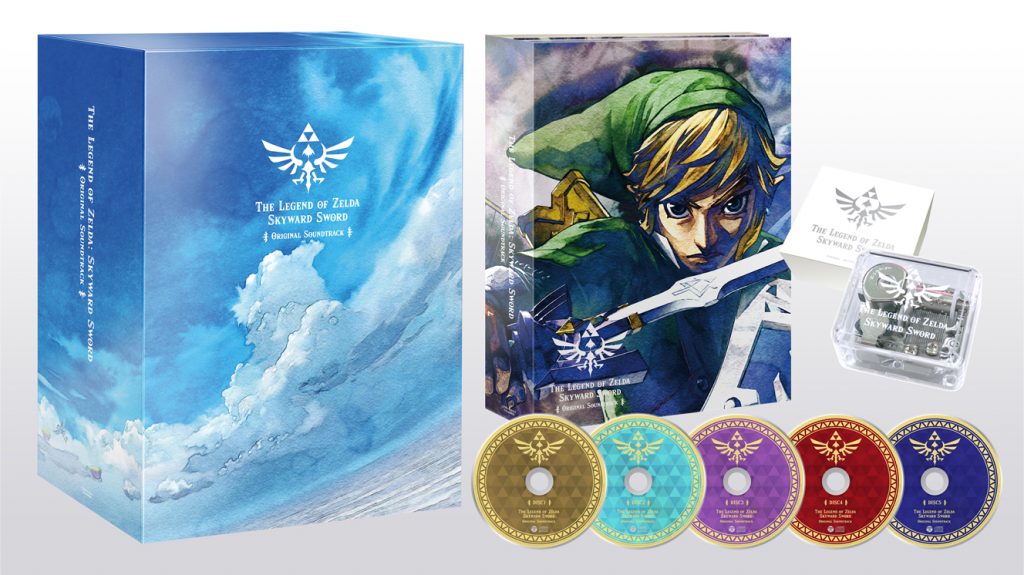 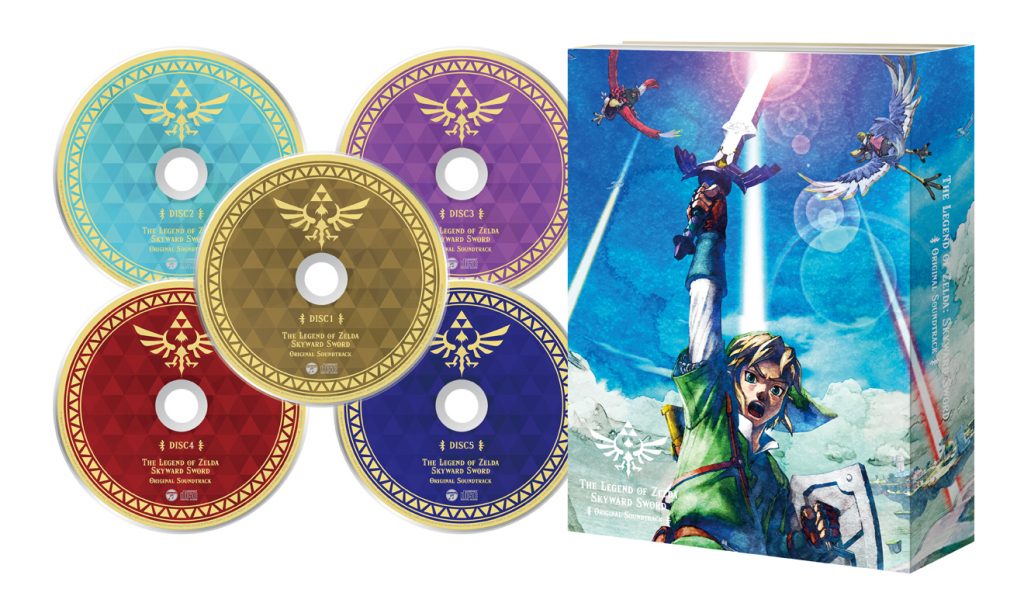 The soundtrack is available to pre-order in Japan via Nippon Columbia and My Nintendo Store. On November 23rd, it’ll be available at Nintendo TOKYO, My Nintendo stores, and at CD shops in Japan. As for a US release, we might get one! Similar to the massive Animal Crossing: New Horizons soundtrack set, we may see the regular edition appear online at Amazon. If you want the Limited Edition version though, more than likely you’ll have to import the set. Sites like Play-Asia (save 5% with our code NINWIRE at checkout) don’t have the soundtracks listed for pre-order yet, so follow us on Twitter for pre-order and instock alerts!