Fisti-Fluffs, the physics-based cat brawler, is launching on Nintendo Switch on September 23rd

Shown off last year in Nintendo’s Indie World Showcase, Fisti-Fluffs is finally ready for its fighting debut on Nintendo Switch. Rogue Games announced today that the wait for Fisti-Fluffs is nearly over, as this cat-tussling brawler will be released on Thursday, September 23rd. Alongside the release date reveal, a new gameplay trailer was also shared.

Since September 23rd is only two weeks away, Fisti-Fluff is available to pre-order on the Nintendo eShop. Normally $19.99, you can get it for its launch discounted price of $16.99. 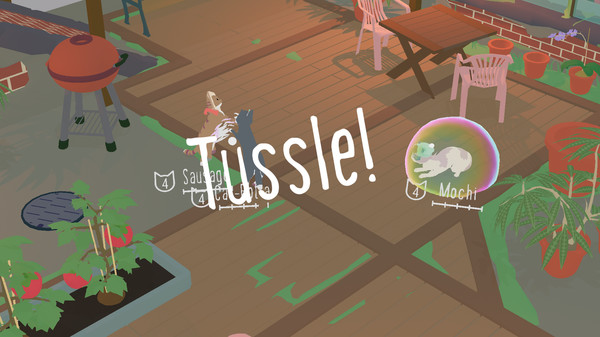 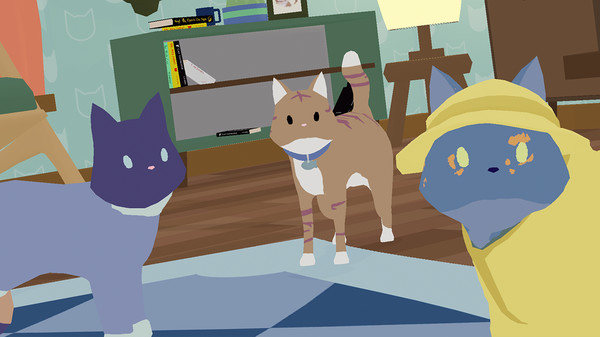 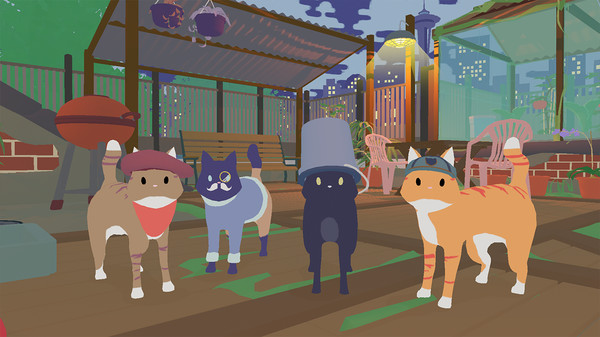 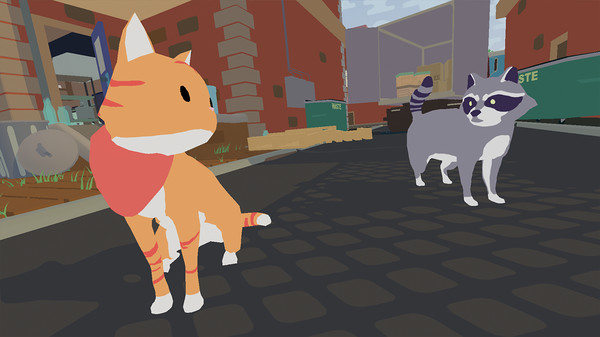 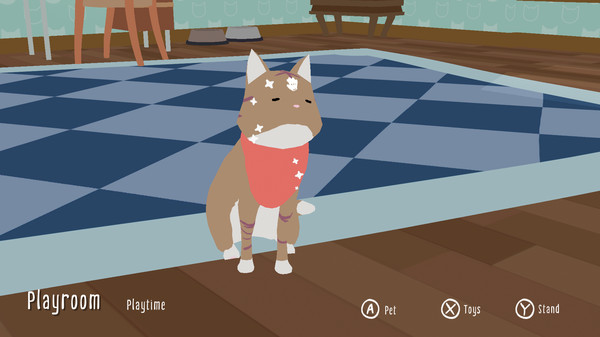 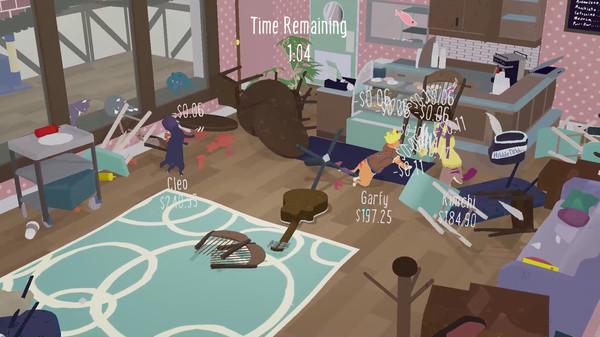 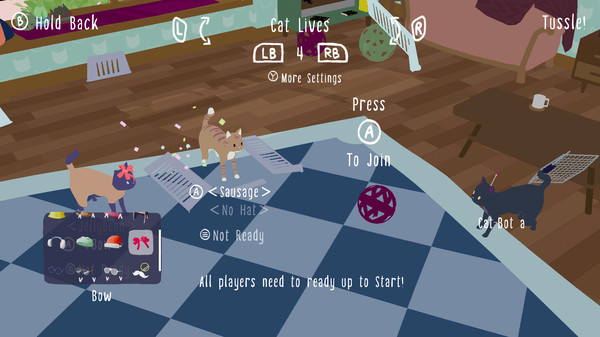 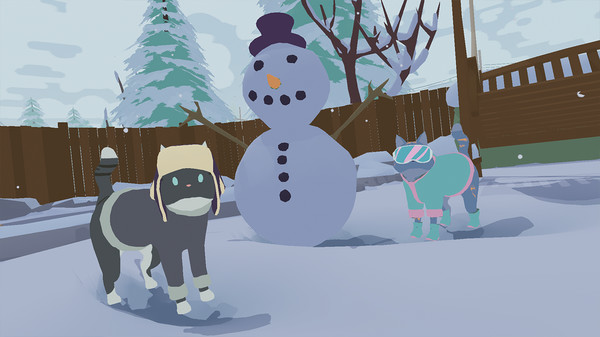