Paws up and claws out in Fisti-Fluffs, coming to Switch in early 2021

A new entry in the ever-growing list of “animal shenanigans in a physics-based video game” was shown off in today’s Indie World Showcase. Fisti-Fluffs, from Playfellow Studios and Rogue Games, is the action cat brawler, physics-based game that you never knew you needed in your life (or any nine of them) – until now.

Play as a cat and fight (or play) with up to three feline friends in a variety of game modes. Don’t forget to dress up your pawsome pal too before battle – socks, backpacks, hats, bows, sliced bread, and more are at your fashion disposal.

Break out the catnip and see which furious feline fighter will become best cat in the physics-based party game Fisti-Fluffs from @PlayfellowGames and @Rogue_Co!

Clawing its way onto #NintendoSwitch in early 2021. #IndieWorld pic.twitter.com/l4JVbauALY 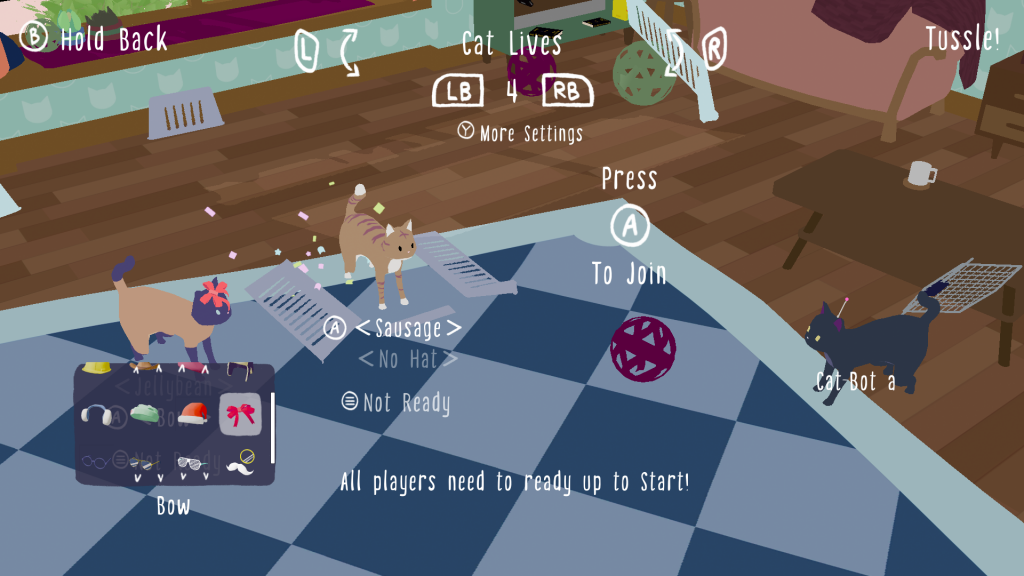 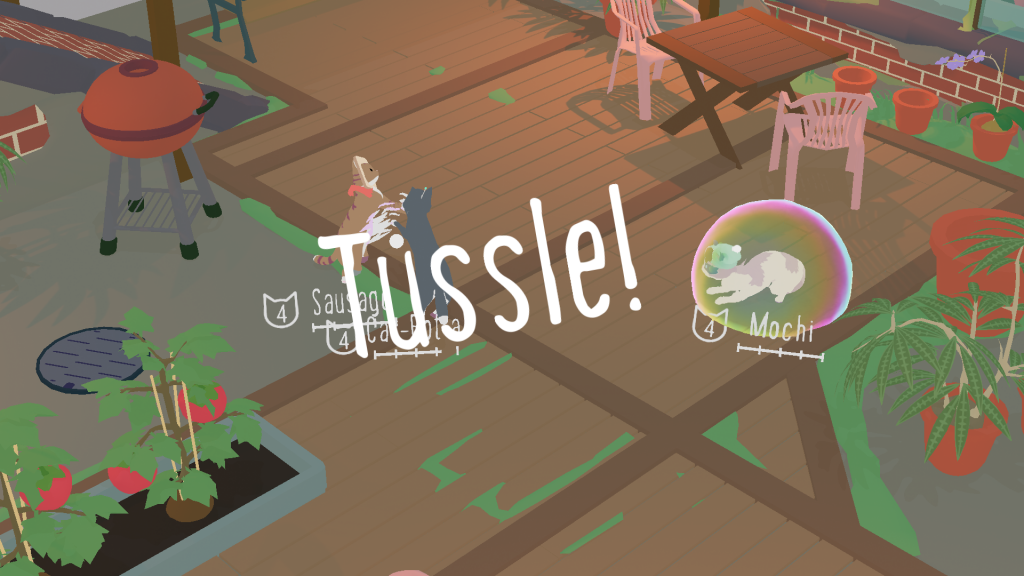 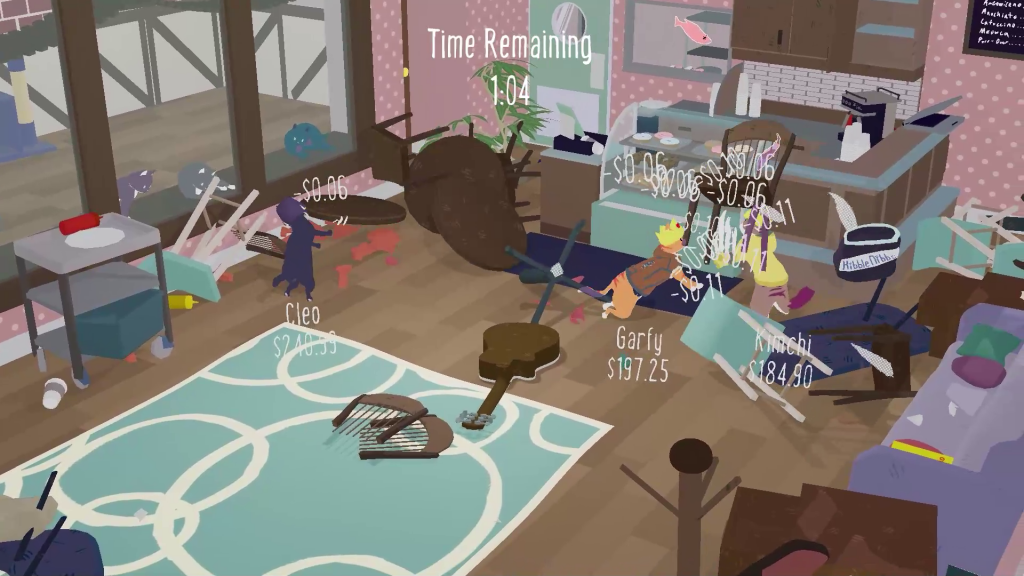 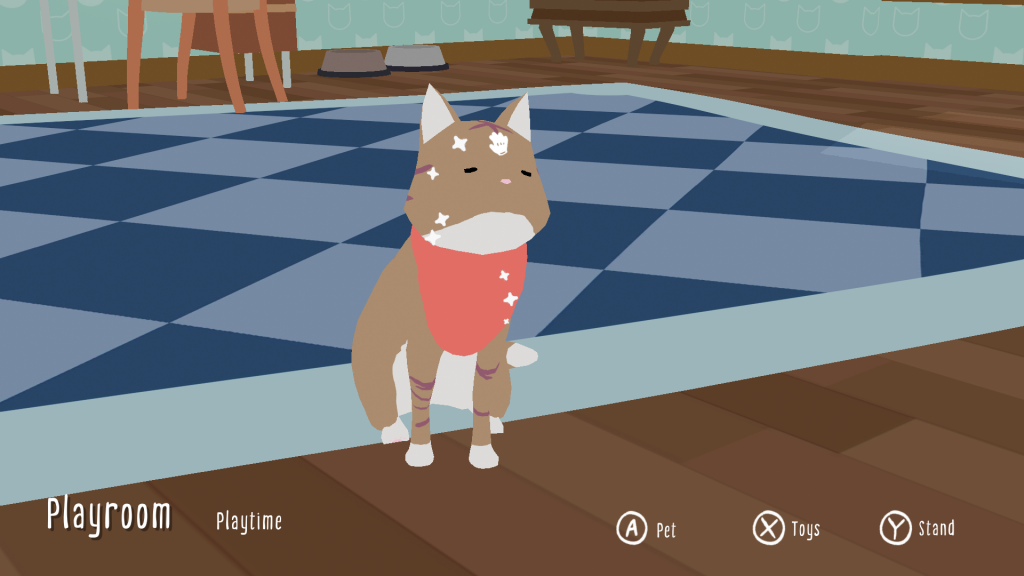 The meow-hem will begin in early 2021 when Fisti-Fluffs comes to the Nintendo Switch on the Nintendo eShop. Can’t wait for its release? You can download a free demo of Fisti-Fluffs (PC – Windows only) on Itch.io and enjoy the crazy cat action.