Eurogamer corroborates Game Boy on NSO rumors, “other retro platforms” on the cards

A few days ago we covered the rumor that Game Boy and Game Boy Color games were Switch-bound via the Nintendo Switch Online service, becoming a third pillar following the NES and SNES apps.

The proponents of that rumor were Nate the Hate and Nintendo Life, and now we have another major outlet supporting the rumor – Eurogamer. They have corroborated the rumor with their own separate sources. 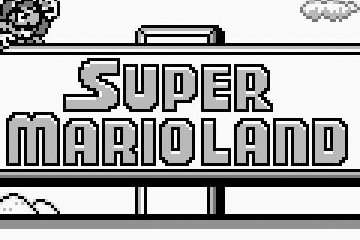 Intriguingly, the outlet also says that they “have heard that other retro platforms are also on the cards.”

It’s worth noting that both the NES and SNES apps were made available in September of 2018 and 2019 respectively, so here’s hoping these Game Boy classics drop soon!