While footage of the Nintendo Switch version is yet to be unveiled, audiences can likely expect the title to look in line with 2020’s Crysis Remastered. So far, Koch Media has released only a comparison trailer showcasing the many differences between the Xbox 360 and Xbox Series X versions of the included games. 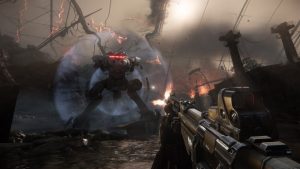 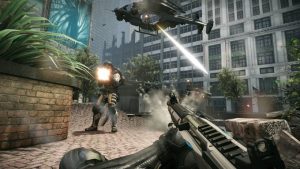 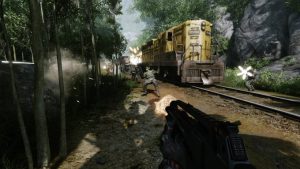 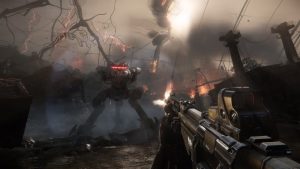