Ever since its debut at EA Play Live 2020, Lost in Random has been near the top of my “games I need to play in 2021” list. A game that looks like a stop motion film from Laika with the art style popularized by Tim Burton? Needless to say, I and many others who are fond of this particular look are sold.

Brought to life from the award-winning Swedish game studio Zoink, Lost in Random has already received honors despite not being released (it was featured in this year’s first Tribeca Games Spotlight). While we’ve had glimpses of the Kingdom of Random thanks to a handful of trailers and Zoink’s social media accounts, its 2021 placeholder date has stayed the same since last year.

It’s only fitting that this gothic-esque fairy tale returns to this year’s EA Play Live 2021 and shows off not only a new trailer, but also the game’s release date. Check out how Even and Dicey will battle together as their adventure begins on Friday, September 10th.

Ruled by a wicked Queen, the Kingdom of Random is divided into six shadowy realms where life is dictated by a cursed black dice. Journeying as Even, players will walk the land’s mysterious cobbled streets, meet its unpredictable residents and take on courageous quests in order to save her sister, Odd, from Her Majesty’s clutches. Along the way, they’ll team up with Dicey, a small and strange living dice, and together uncover an age-old tale with a surprisingly modern message not typically explored in gaming: Randomness in the world isn’t something to be feared or controlled, but a power that can be harnessed by embracing it and learning to roll with its punches.

Random rules all in the Kingdom of Random, and this principle is deeply embedded in Lost in Random’s innovative gameplay. Coins are collected that enable Even to learn new attacks, abilities and more – all of which come in handy during unique tactical combat. Players will use Even’s slingshot to attack deadly foes and knock off energy cubes that power Dicey. Once charged, they can roll Dicey to freeze time itself and unleash his powerful magic. Players will need to adapt their battle strategy on the fly within evolving board game arenas in order to defy a cursed fate and truly harness the power of randomness. 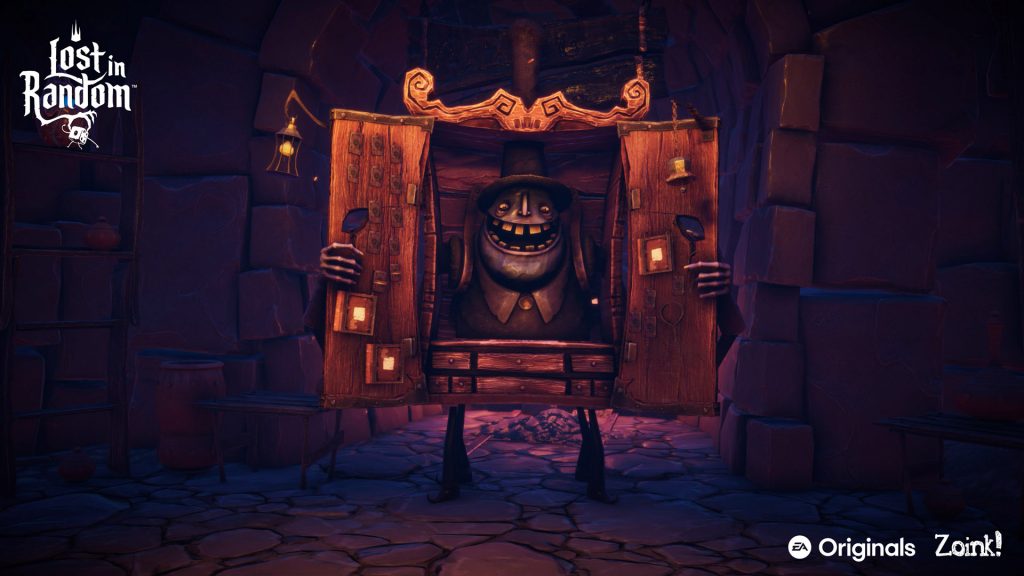 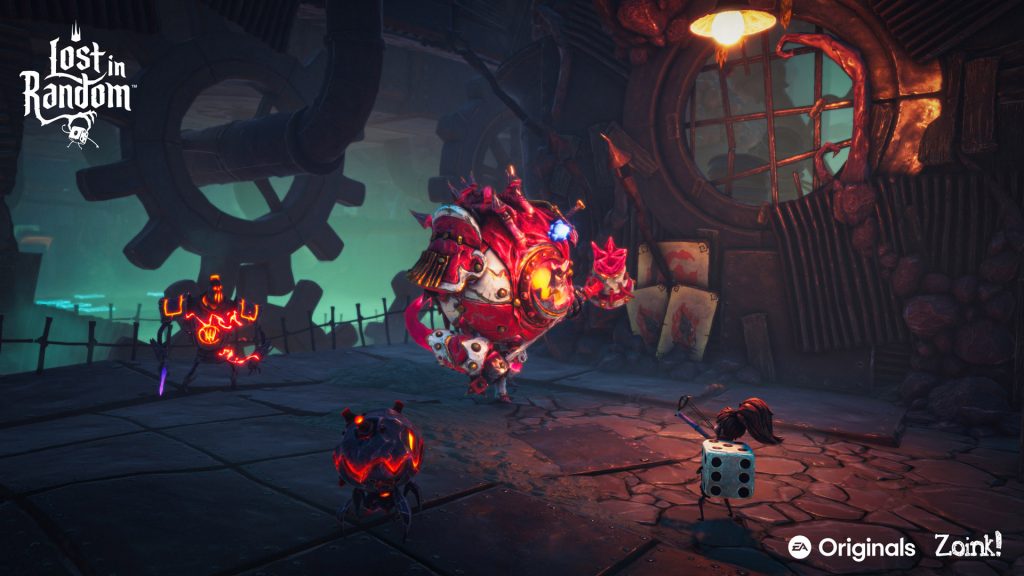 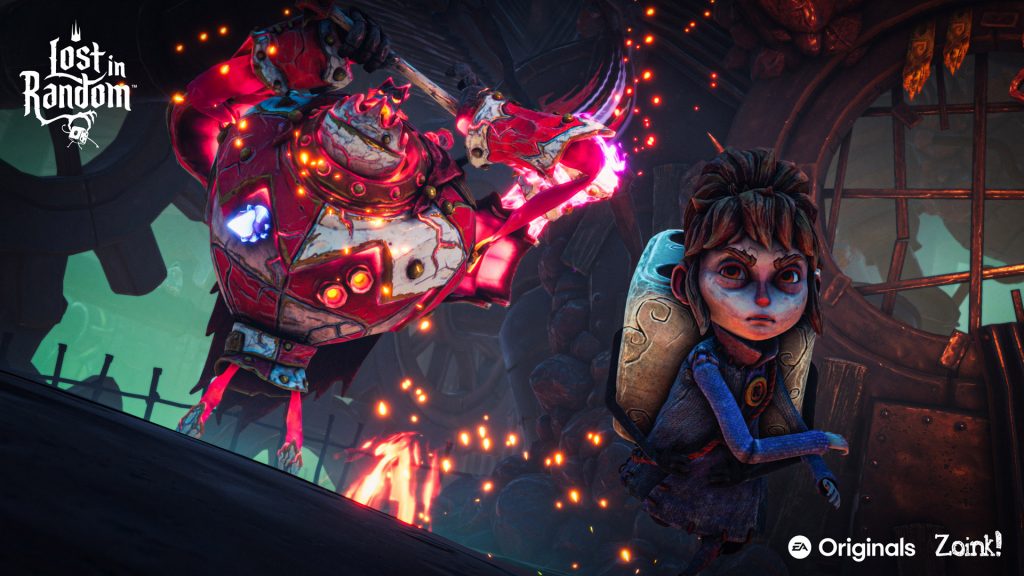 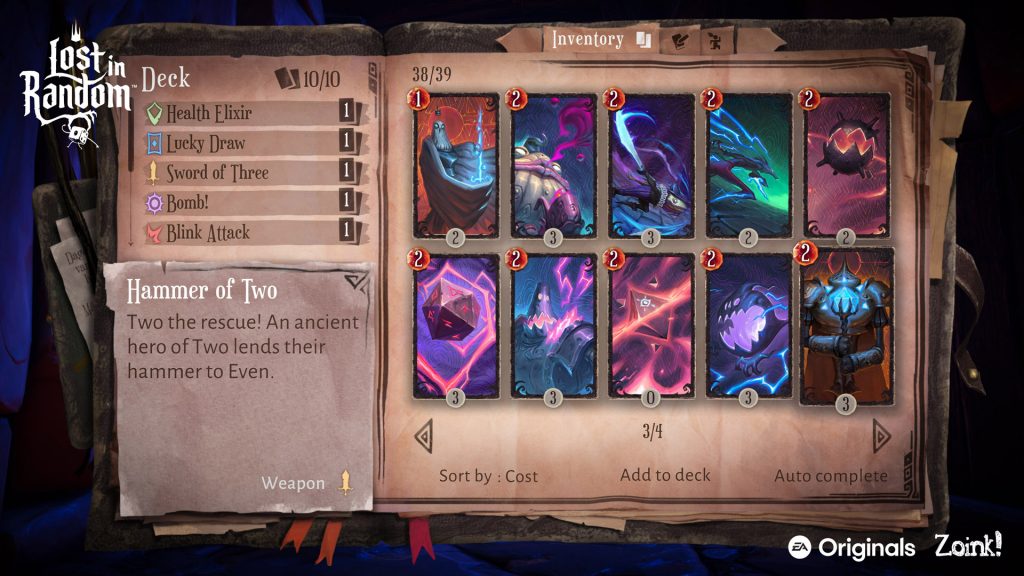 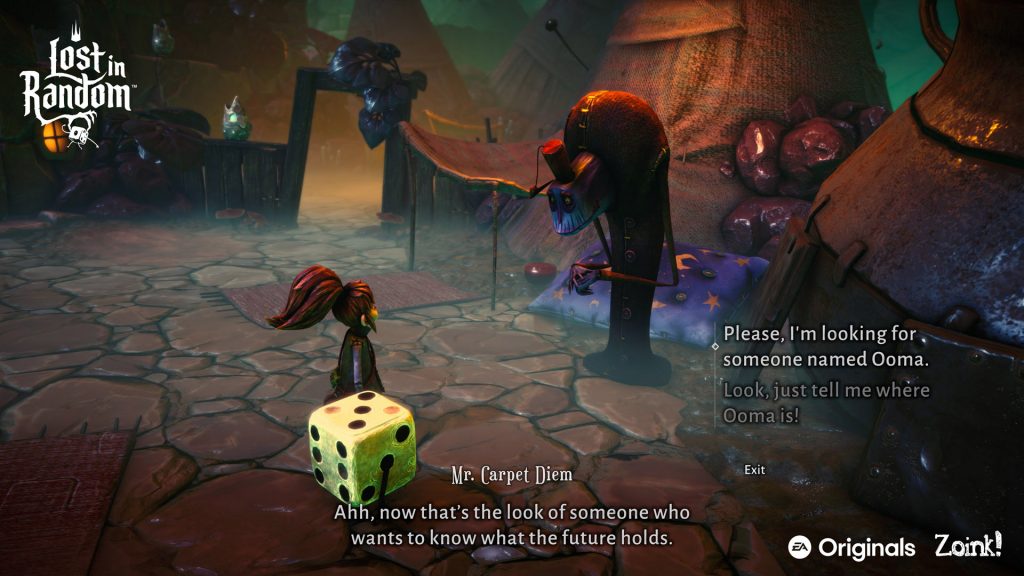 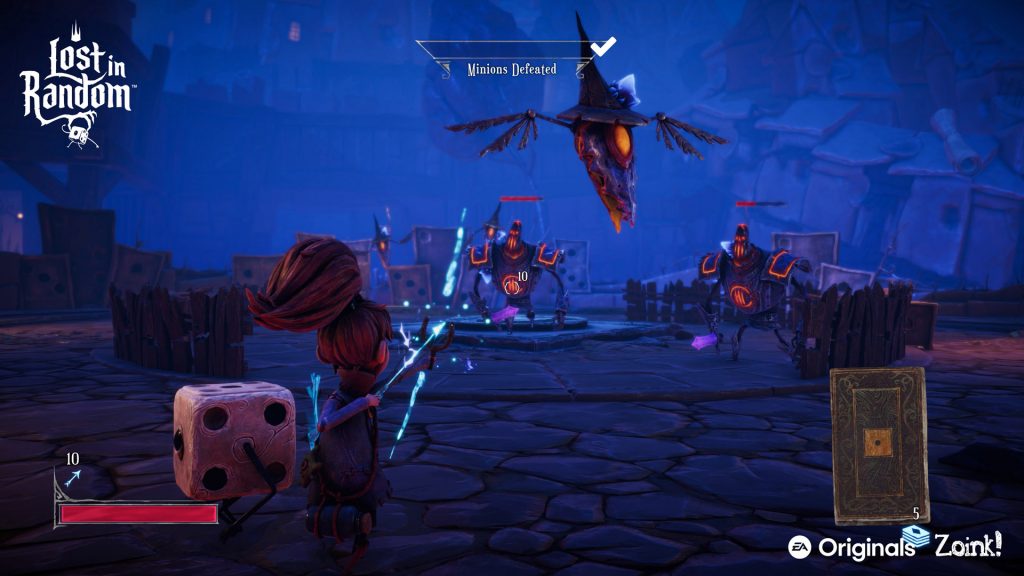 Help Even find her sister Odd and roll Dicey for yourself when Lost in Random launches on Nintendo Switch on Friday, September 10th.