As The Pokémon Company flies into July, more Exeggutor Poké Lids have been installed over the weekend in Japan. The announcement of Pokémon Air Adventures just last week may have led to the debut of four more artistic manhole covers in Okinawa, however, over double that amount featuring the Kanto coconut species have now made landfall in the Miyazaki prefecture. 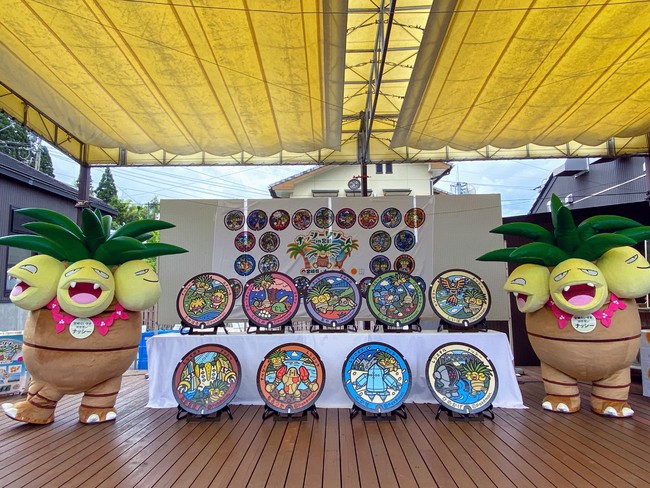 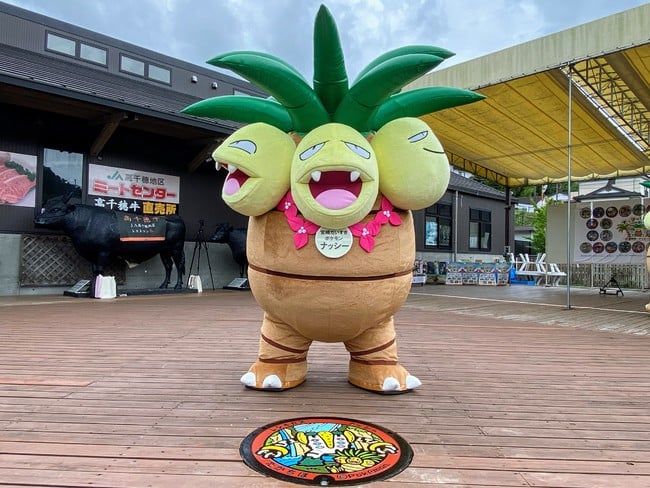 As can be seen above, the latest Poké Lids all focusing on Exeggutor were installed in Japan after debuting at an opening show featuring the Grass-type mascot. The nine newest lids feature Smoochum, Gulpin, Slakoth, Golurk, Sigilyph, and all four of the Legendary Regi Pokémon.

Last April, eight Exeggutor Poké Lids had also made landfall in the Miyazaki prefecture — the area must really love Exeggutor considering half their Pokémon-themed manhole covers now feature the species! When more Poké Lid news makes the rounds from Japan, we’ll be sure to let you all know!