For all the excitement of its fabulously blue protagonist and the new or updated demon designs, I’d understand if some were eager to see more of what Shin Megami Tensei V’s world has in store. Having just come off of Shin Megami Tensei III, the enhancements are much more striking in their updated contrast but still ring familiar. The barren aesthetic is by design, of course, and fits right in with the series’ MO of apocalypsing Tokyo off the map.

Thankfully for anyone looking for a little more variety, new screenshots have shown different vibes for Da’at’s environments. 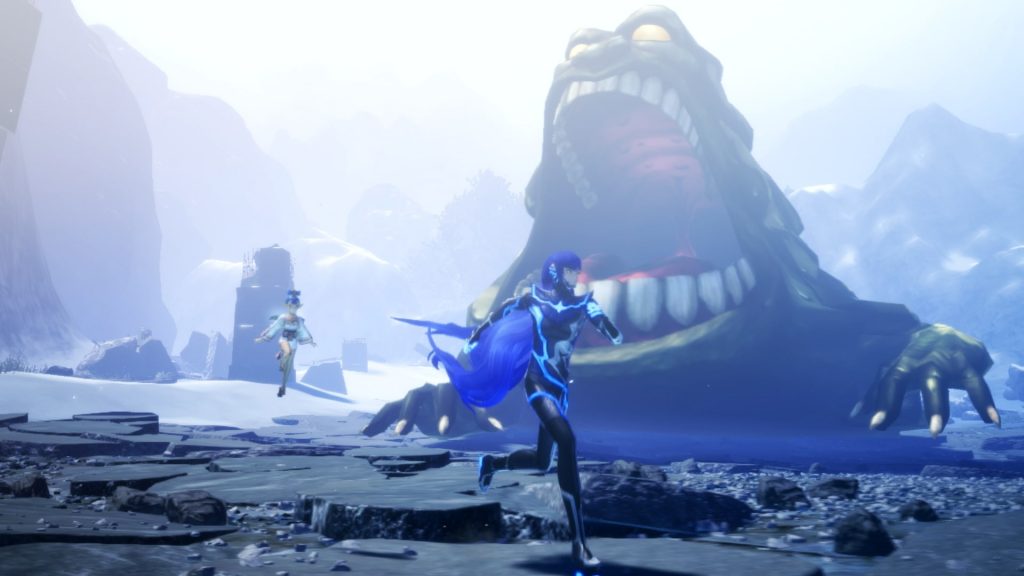 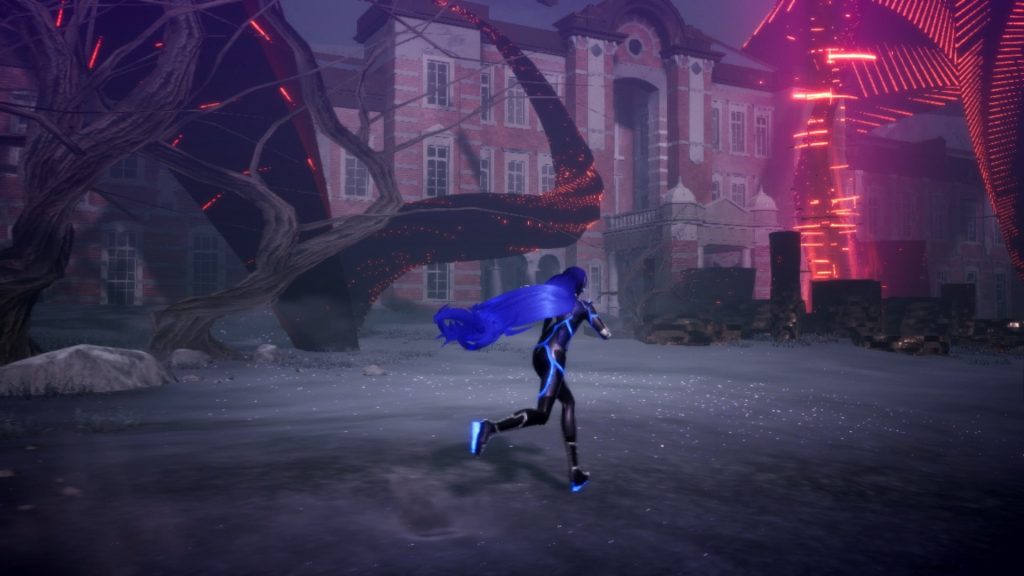 These two images in particular are interesting, featuring a colossal Abaddon in the environment and a largely still intact building respectively. While details on things like progression and specifics of these locals weren’t provided, they paint a promising picture of what to expect from SMTV. The mountain-sized demon, as well as some sizable avian demons seen in other shots are making me think of Xenoblade Chronicles’ own map roaming behemoths, though it’ll likely be some time before we know if that comparison’s the case here.

Below you’ll find more assets and information, including ones focused on both the nameable protagonist and Aogami, the mysterious figure that unites with them to together become the fused Nahobino. It’s this unity that will allow you to fight demons, and there are plenty to be seen. Speaking of demons, we get glimpses of both negotiation and fusion here, as well as some visually impressive attacks from the updated Press Turn battle system.

Shin Megami Tensei V will let you take on the end of the world for yourself when it comes exclusively to Nintendo Switch on November 12th. Though it’s largely sold out at this time, keep an eye on our social channels (Twitter, Facebook, and Instagram) to see when you may be able to pick up its Fall of Man Premium Edition, something that Atlus is working on providing more stock of in the future. 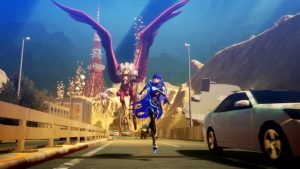 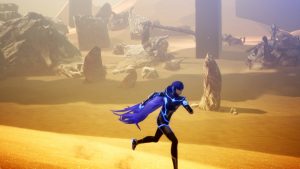 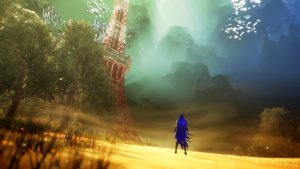 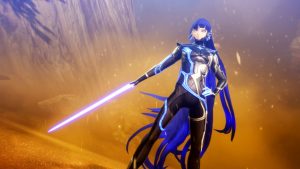 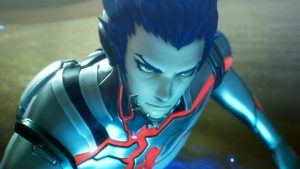 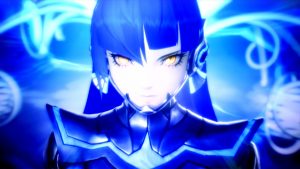 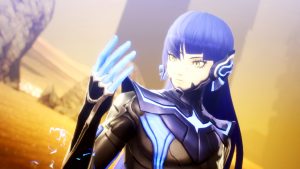 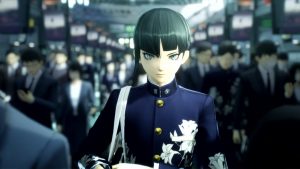 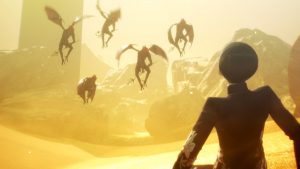 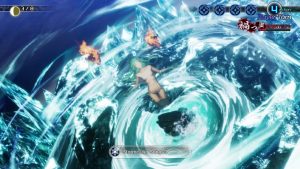 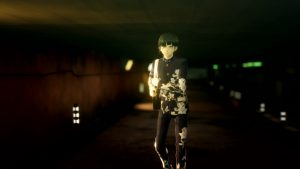 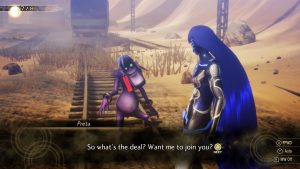 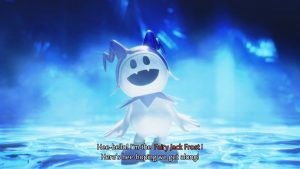 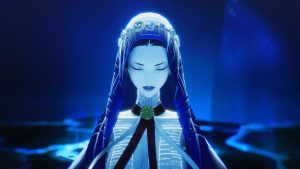 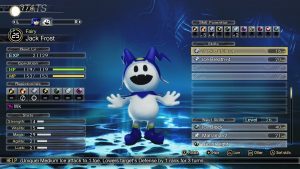 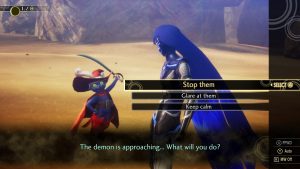 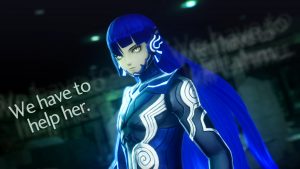 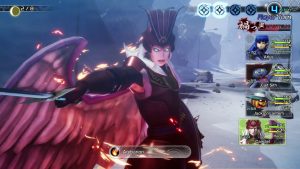 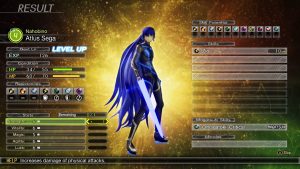 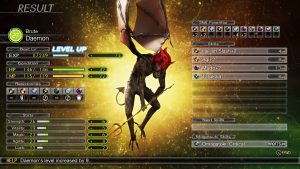