2020 was a pretty crazy year, to say the least. Events and conventions were canceled left and right. Arguably the largest event being the 2020 Olympic Games, which were supposed to be held in Tokyo last summer. 2021 is a new year, thankfully, and with this new year has come a second chance for the Summer Games in Tokyo!

As part of this Olympic do-over, Olympic Games Tokyo 2020 – The Official Video Game has finally been released on all platforms. This collection is a slightly more traditional take on the mini-game goodness found in its cartoony counterpart, Mario & Sonic at the Olympic Games Tokyo 2020, which was fortunate enough to release in late 2019, avoiding the fate of its formerly “indefinitely delayed” sister title.

While this version of the game is a bit more aesthetically subdued than its Nintendo-infused predecessor, it still offers its own flavor of arcade fun and silliness. Players can take part in Olympic events while dressed in a number of different costumes such as astronauts, knights, or even the Blue Blur himself, Sonic the Hedgehog. Furthermore, a number of sports allow players to perform special moves that execute with flashes of fanfare and pyrotechnics. On top of boasting a slew of unlockable costumes and a robust list of events ranging from basketball to swimming, this version of the game follows in its predecessor’s footsteps by offering a full suite of multiplayer options – including support for couch co-op and online play! 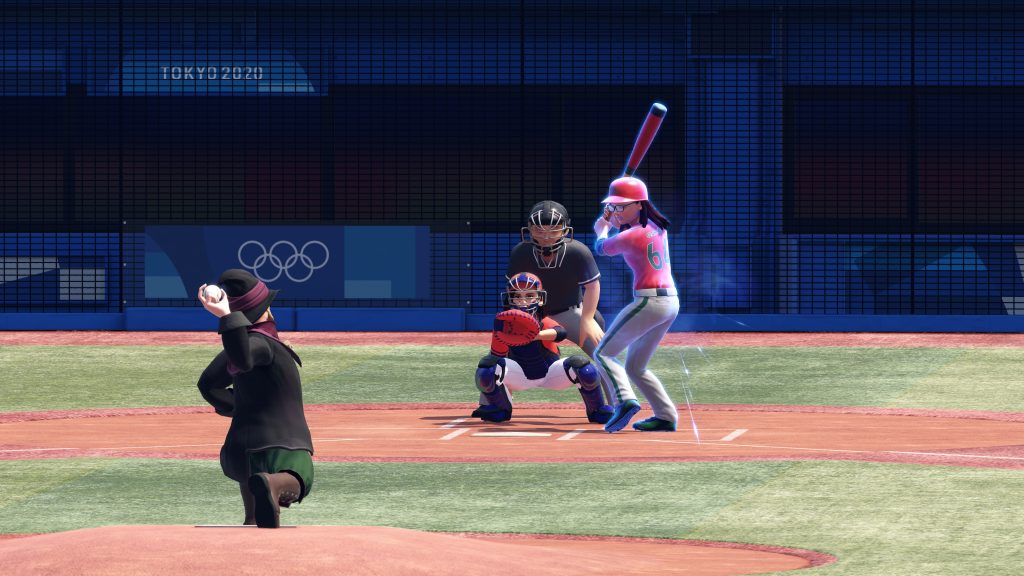 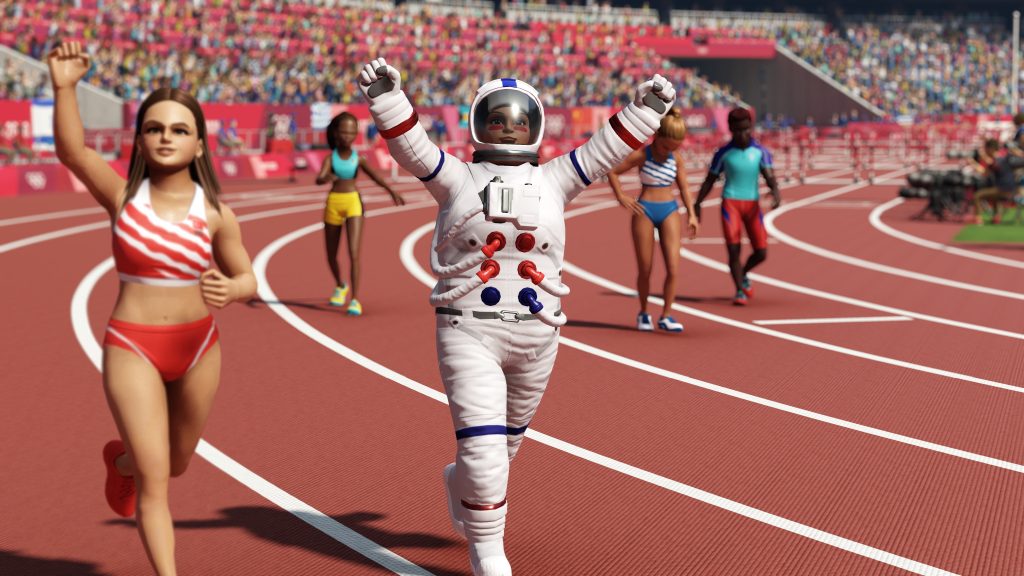 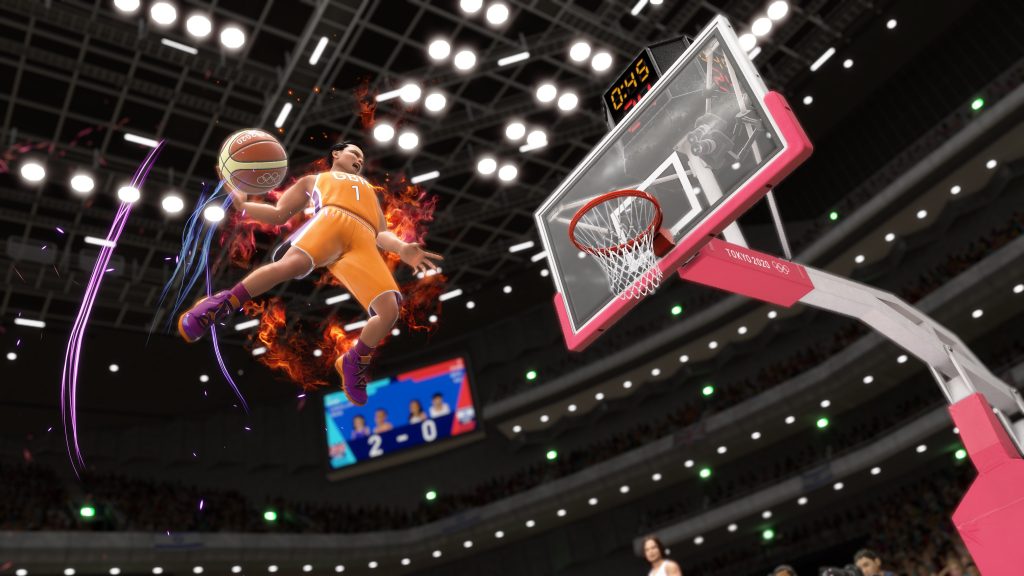 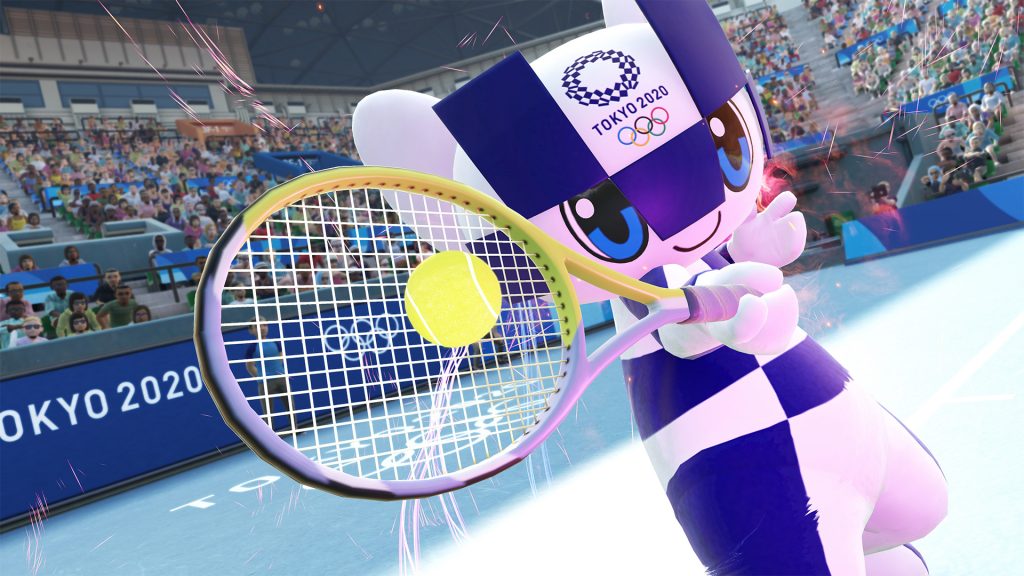 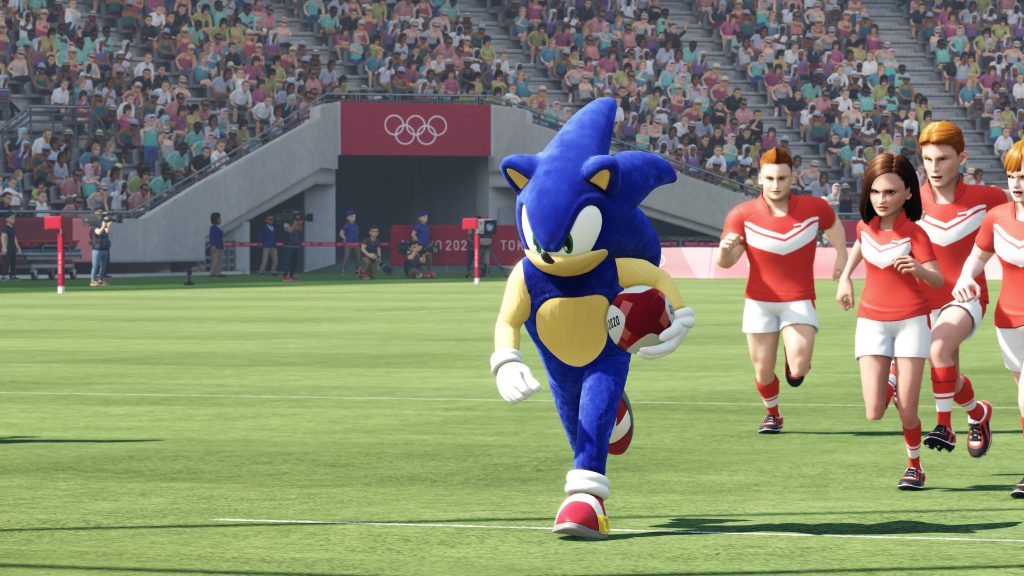 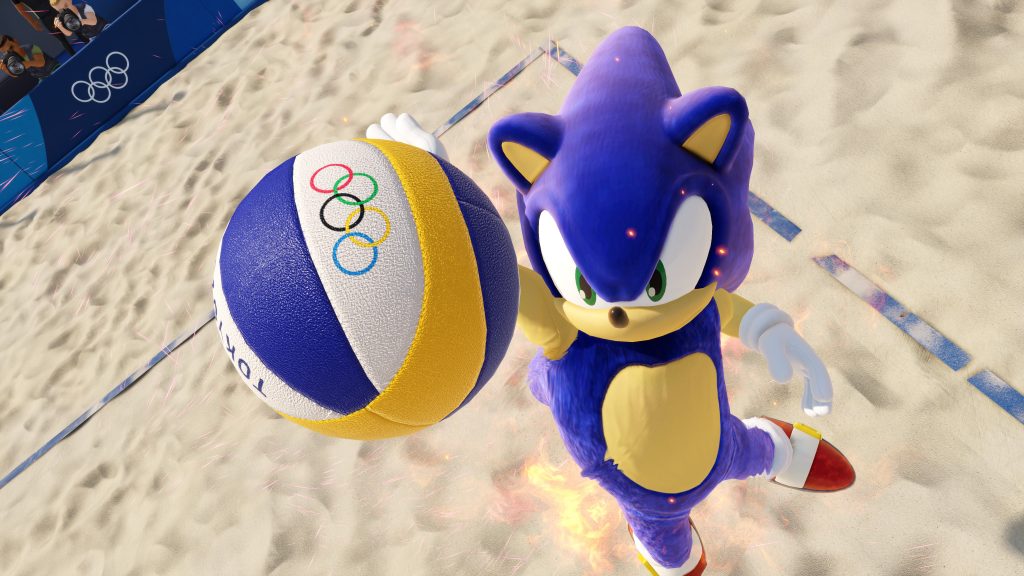 Olympic Games Tokyo 2020 – The Official Video Game is available now as a physical retail release, as well as digitally on the Nintendo eShop for $39.99.