After multiple rumors and leaks, Sega is finally ready to roll with some Super Monkey Ball 20th anniversary fun! Featured in the E3 Direct was a Hyper Potions (you’ve heard them in Sonic Mania promos for sure) fueled trailer that fully revealed Super Monkey Ball Banana Mania. Rather than a brand-new title though, it’s bringing together some of the series’ best.

You can look forward to monkeying around with Banana Mania when it rolls onto Nintendo Switch on October 5th. 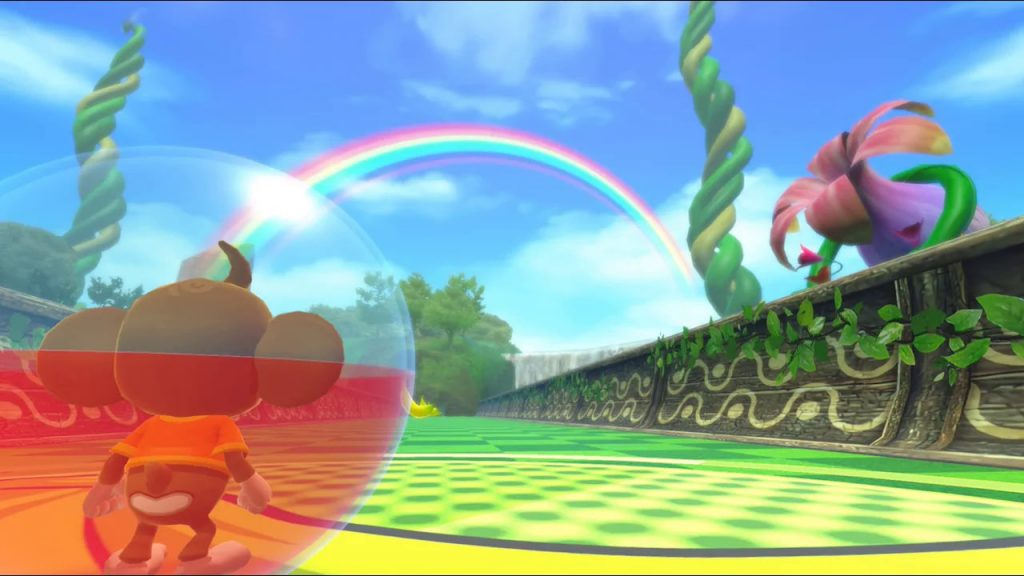 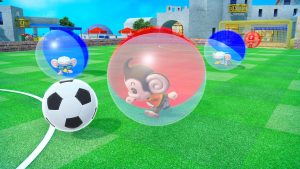 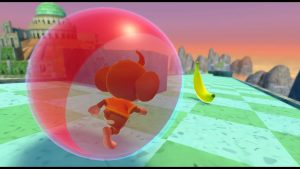 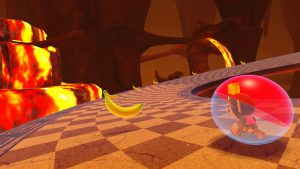 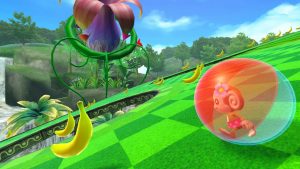