Thanks to the appearance of a new rating, we may have an idea of what’s on the way from Super Monkey Ball. While it’s firmly a rumor until an official announcement is made, the Australian Classification Board added a page for something called Super Monkey Ball Banana Mania, though it has since been taken down. 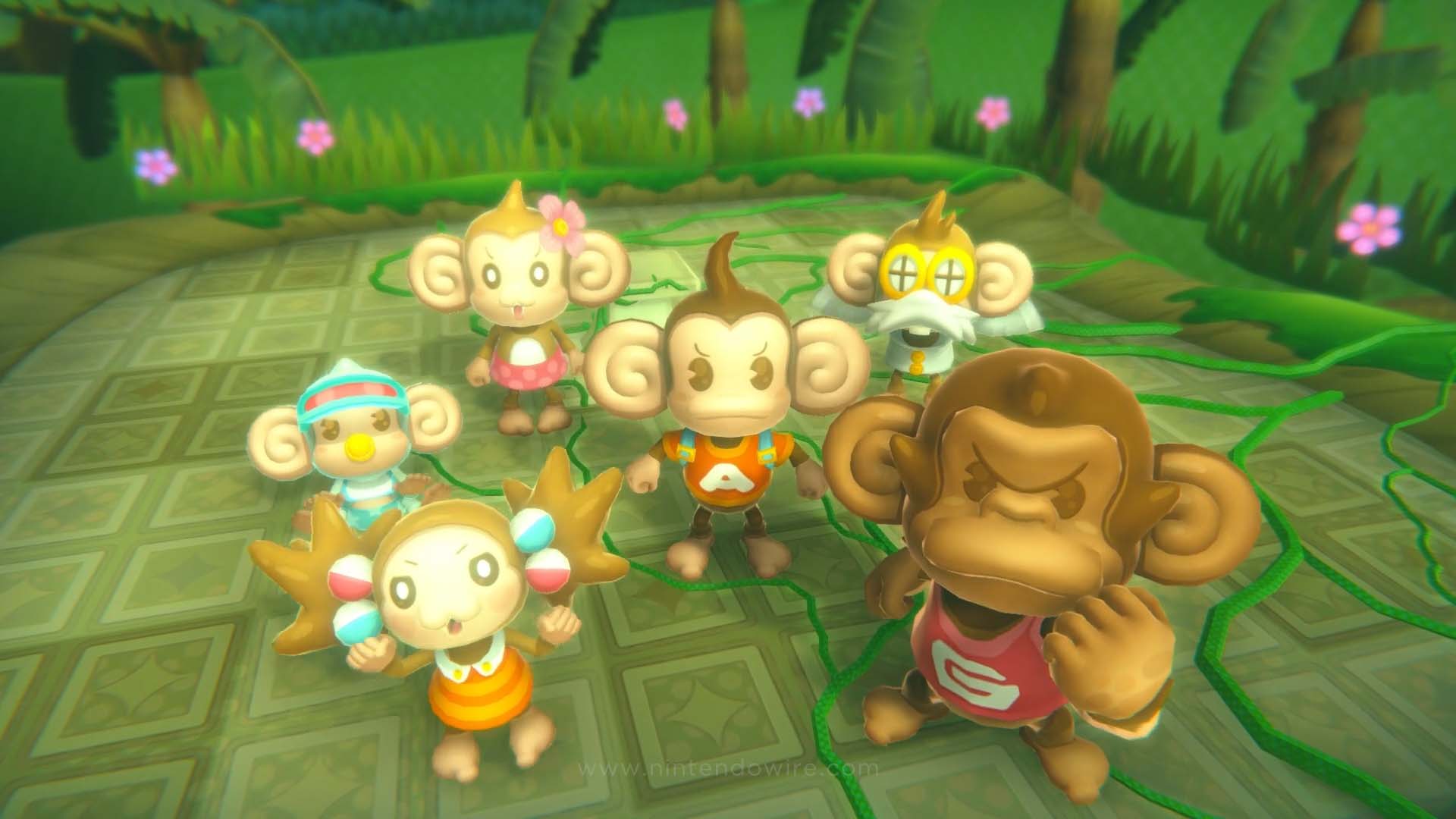 As per Gematsu there was no mention of platform, though it’s hard to imagine a new Super Monkey Ball title not rolling onto Switch. While there’s always the possibility this could be a mobile title or something more unexpected, we’re overdue for something new from Aiai and his friends.

As for the rating itself, it’s received a “PG” designation. This is similar to the original Super Monkey Ball, though the majority of the series has been rated “G”. Hopefully we’ll have a better idea of what it could be in the coming months.