We had a ton of interesting games revealed during today’s Summer Game Fest Kickoff Live!, but just because it’s called Summer Game Fest doesn’t mean it’s all cheer and sunshine. Evil Dead: The Game, first announced back at The Game Awards in December 2020, has a new trailer giving fans of the iconic horror media franchise a first look at gameplay.

The trailer for the upcoming co-op/PvP multiplayer game features various playable characters picked from the original movie trilogy and the TV series, including series protagonist Ash Williams, Cheryl Williams from the original movie, Ed Getley from Evil Dead II, Henry the Red and Evil Ash from Army of Darkness, as well as Pablo, Kelly, and Amanda Fisher from Ash vs. Evil Dead. 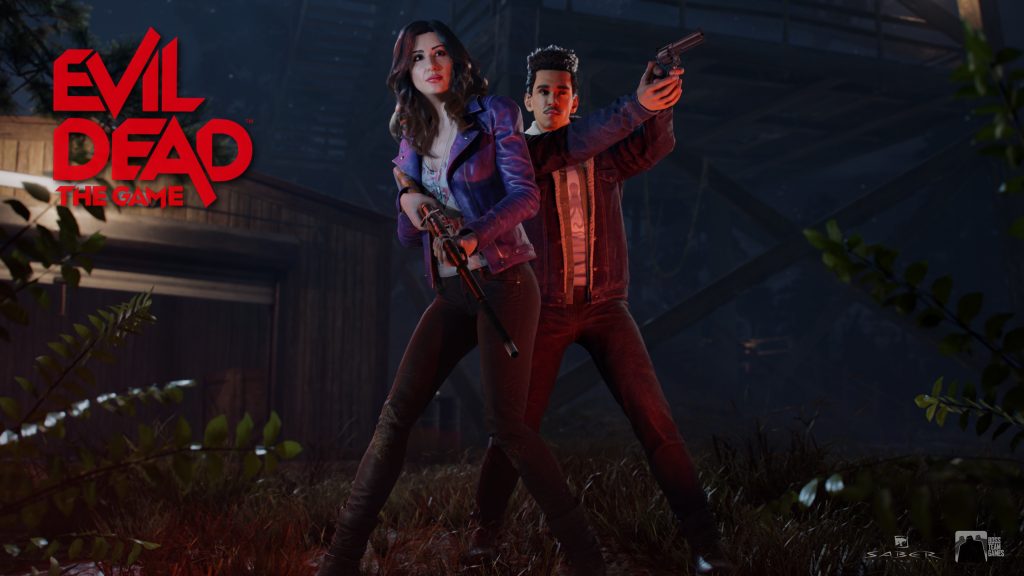 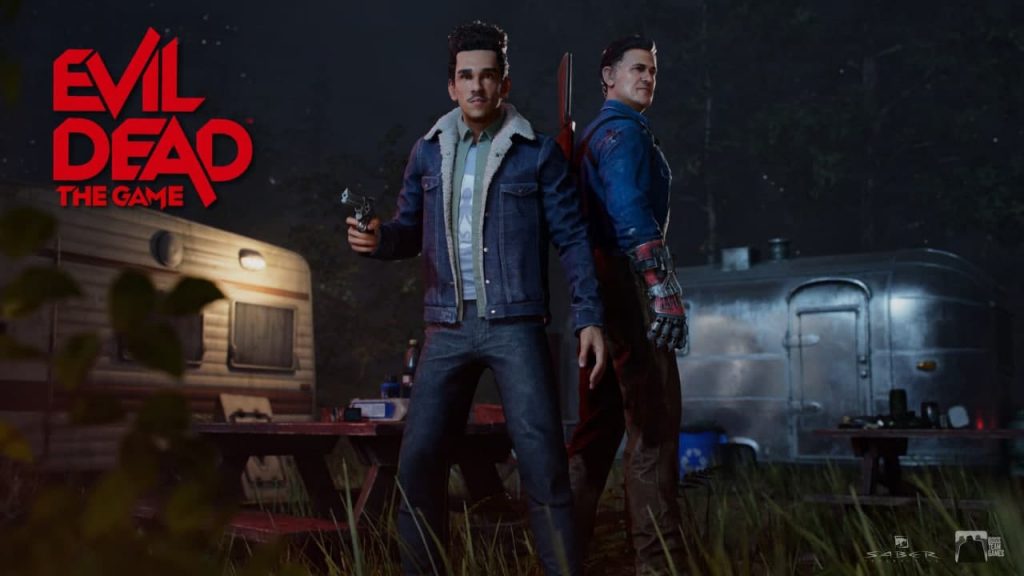 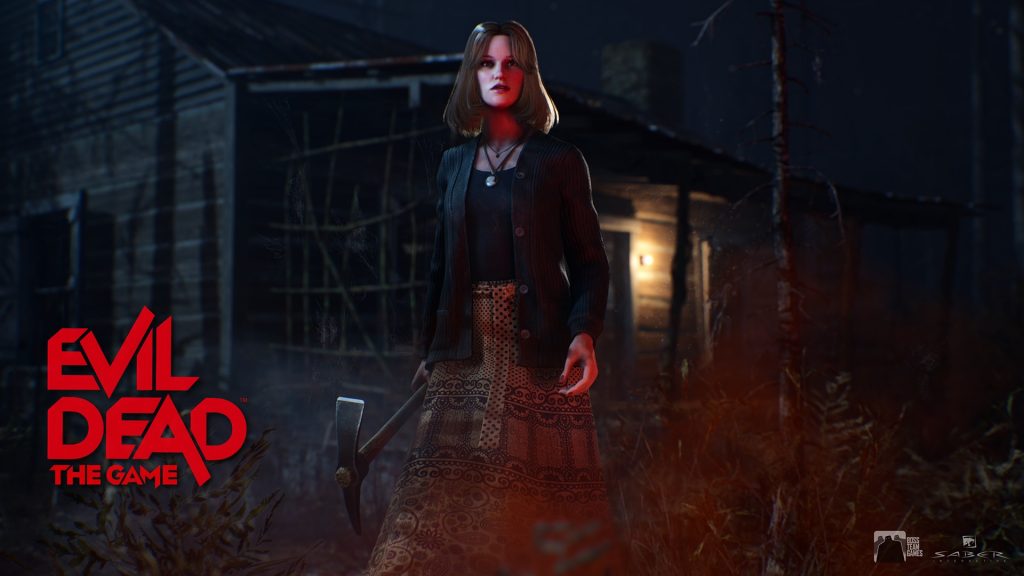 All are seen engaging in combat against the Deadites in the woods, delivering finishing moves as deadly and as graphic as Evil Dead fans would expect. Perhaps most exciting of all, however, is that the trailer features new narration by Bruce Campbell, who has once again returned to portray Ash in the game. The trailer also features Ash’s beloved Delta car (which players can drive), and the Eligos demon from the TV series.

Evil Dead: The Game is being developed by Saber Interactive. As seen in the previous reveal trailer, players can also take control of Scotty from the first film, Lord Arthur from Army of Darkness, and for those who choose the opposing side of Evil, the series’ recurring antagonist the Kandarian Demon. The game will feature over 25 weapons.

There is still no specific release date for the game, but you can expect Evil Dead: The Game to plague the Nintendo Switch and other platforms sometime in 2021.