Uno, the classic card game that can save a party as quickly and efficiently as it can ruin a friendship, is turning 50 this year! To celebrate the momentous occasion, Ubisoft has released a 50th Anniversary DLC for the digital version of the game. This classy deck is modeled after the real-world 50th Anniversary Edition of the game, featuring a black and gold aesthetic and the new 50/50 card which, when played, flips a golden coin to see which players will have to draw four extra cards!

The UNO 50th Anniversary DLC is out now, however it hasn’t yet been listed on the Nintendo Switch eShop or within the in-game shop at the time of this writing. 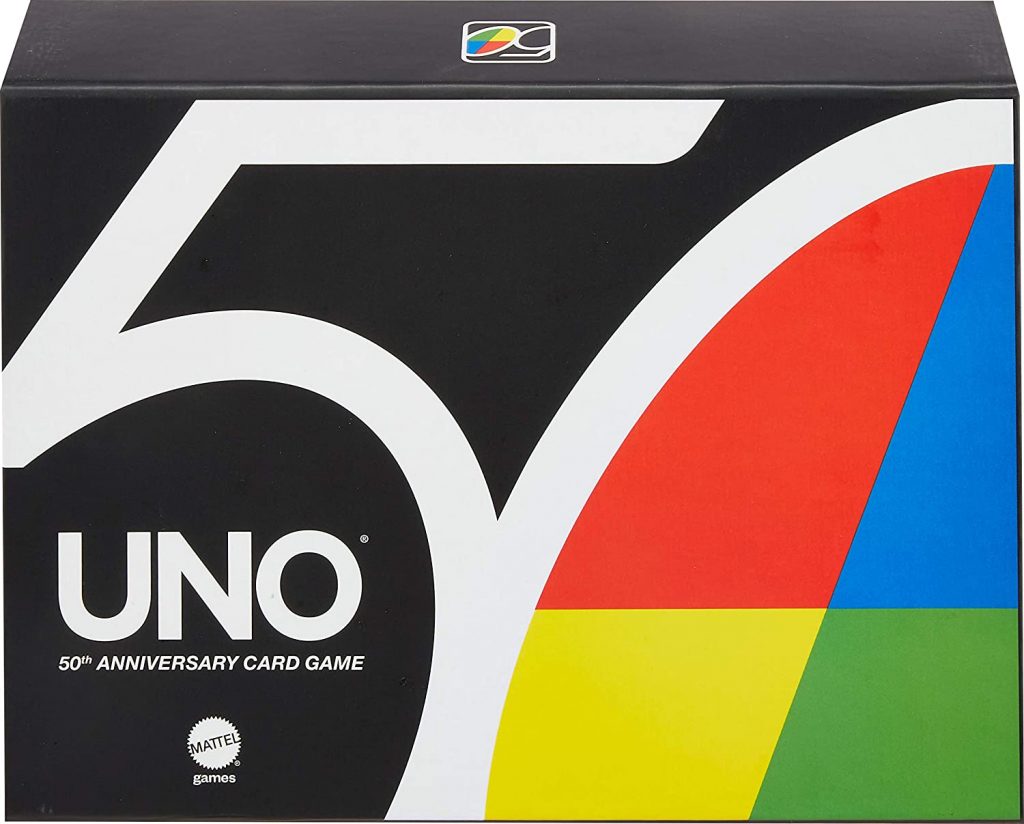 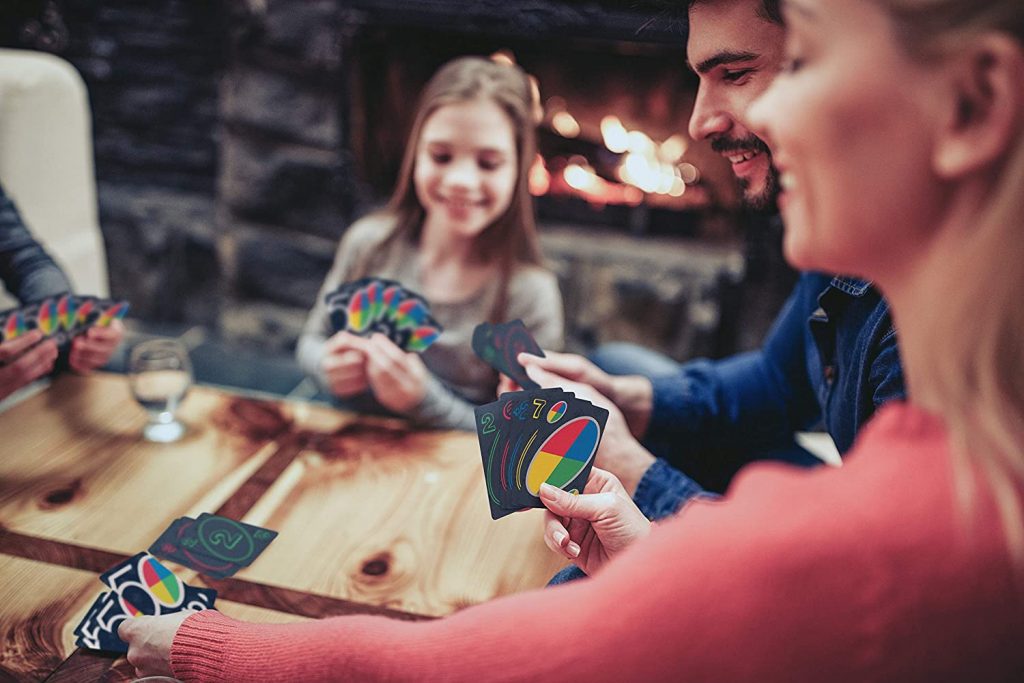