Japanese merchandise maker GoodSmile is back at it again with another deluge of figure announcements. While much of WonHobby33 focused on anime and manga, there were a few video game related figures on show.

Next up we have Sakuna, of Sakuna: Of Rice and Ruin. The Princess will be rendered in Nendoroid form.

Finally, we have a fully-colored Marth statue to go alongside the previously revealed Ike and Lyn. 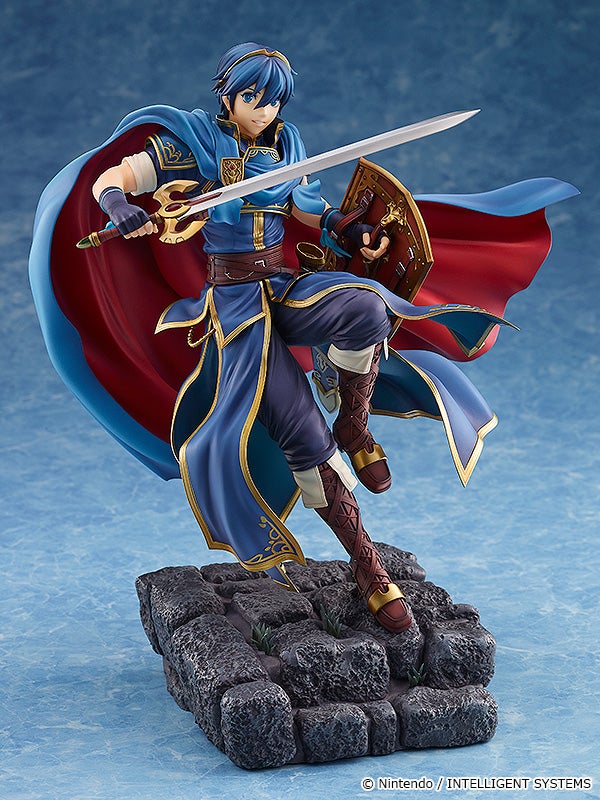 We’ll be sure to give you a look at the Zagreus figure when it’s fully revealed!