UPDATE: Nintendo of America has shared the official English names for the two packs, with Wave 1 being titled “Pulse of the Ancients” and Wave 2 going with “Guardian of Remembrance”. 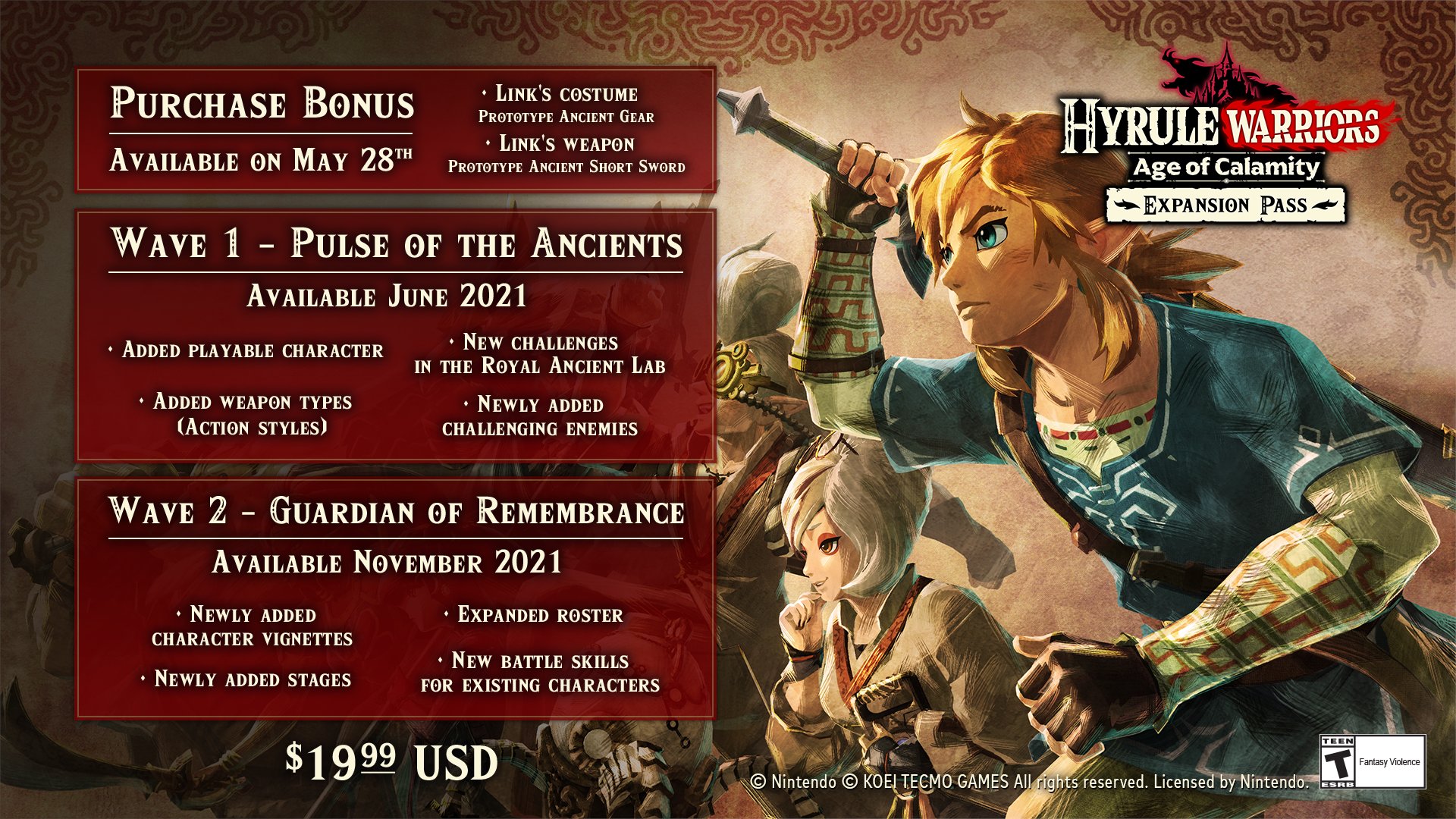 We also have confirmation that a single character will be added as part of Wave 1.

Back in February we learned that Hyrule Warriors: Age of Calamity would be getting an Expansion Pass. While info on what specifically will be included in the waves are is still scarce, we have finally found out what the purchase bonus costume and weapon will be.

As detailed by Nintendo UK’s official website for the game, buying the Expansion Pass will net you various pieces of “Prototype Ancient” equipment for Link. These include a helmet, cuirass, and greaves as costume pieces, and a short sword. 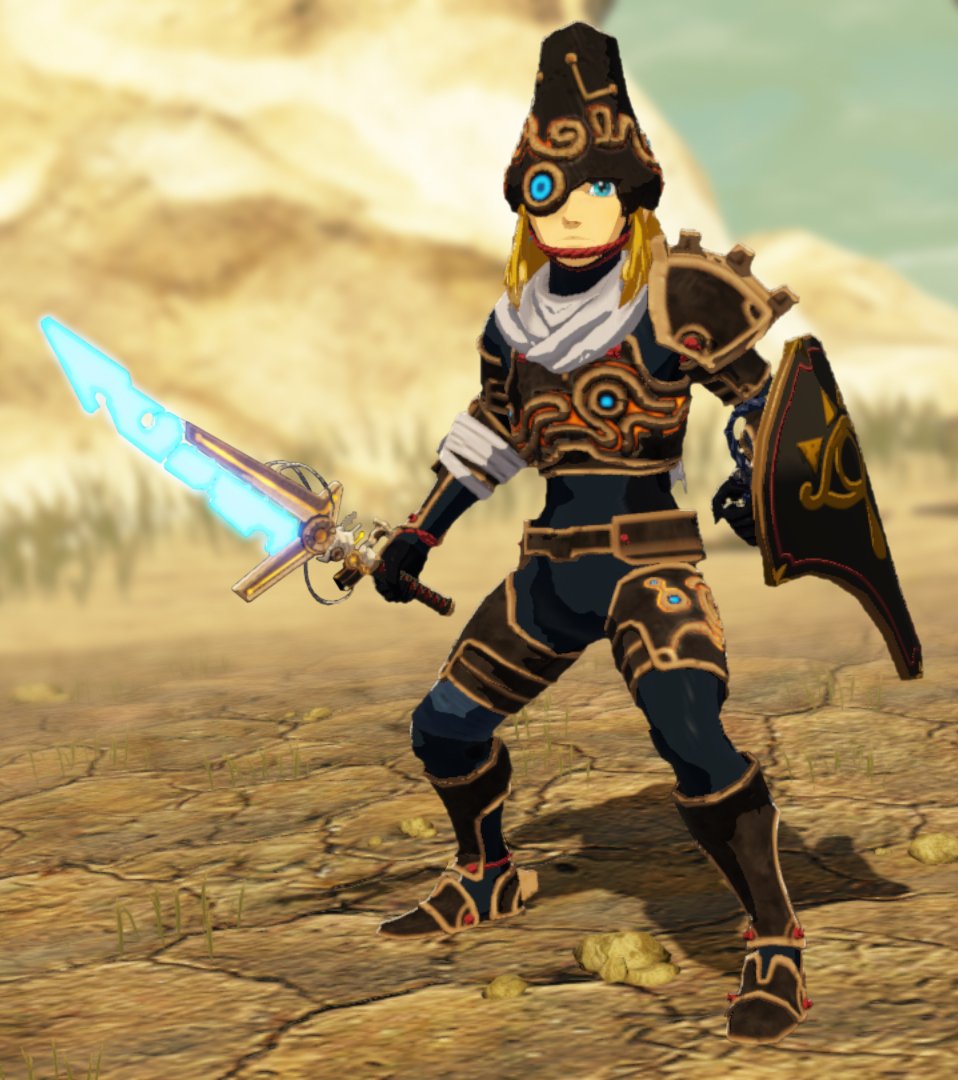 That content will drop on May 28th, while Wave 1 will launch in June and Wave 2 will hit in November.