Keys Factory’s new Zelda cases can protect your Switch with courage, wisdom, and power in July 2021

The Legend of Zelda series turned 35 this year, and while Nintendo has remained oddly quiet since the incredible milestone, Keys Factory at least has some new themed accessories for Switch owners.

The company has announced five new Zelda products, including cases, covers, and cartridge holders, set to release on July 16th, 2021: 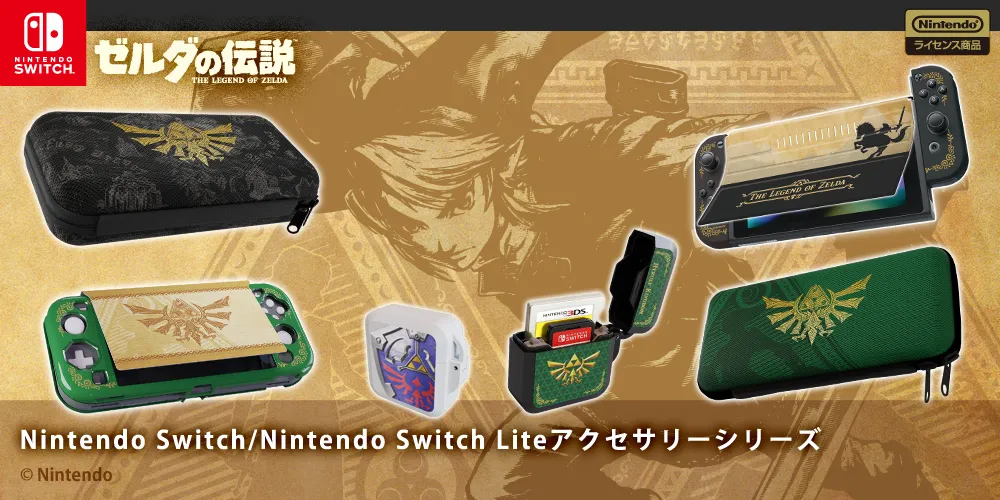 As well as the Switch console, the cases also include room for your cartridges, earphones, and other accessories. All products are available to pre-order now from Amazon JP, Rakuten Books, Play-Asia, and Amiami.