The hack-and-slash adventure game RWBY: Grimm Eclipse, based on the hit Rooster Teeth animated series RWBY that launched all the way back in 2016, has become a fan-favorite experience with years of updates and polish from Rooster Teeth Games.

Last month, this co-op brawler was announced for Switch in the form of a definitive edition that will include all DLC and updates ever released for the title. Aspyr, who is handling the Switch port, released a new gameplay trailer today that provides a fresh look at this anime-infused action game: 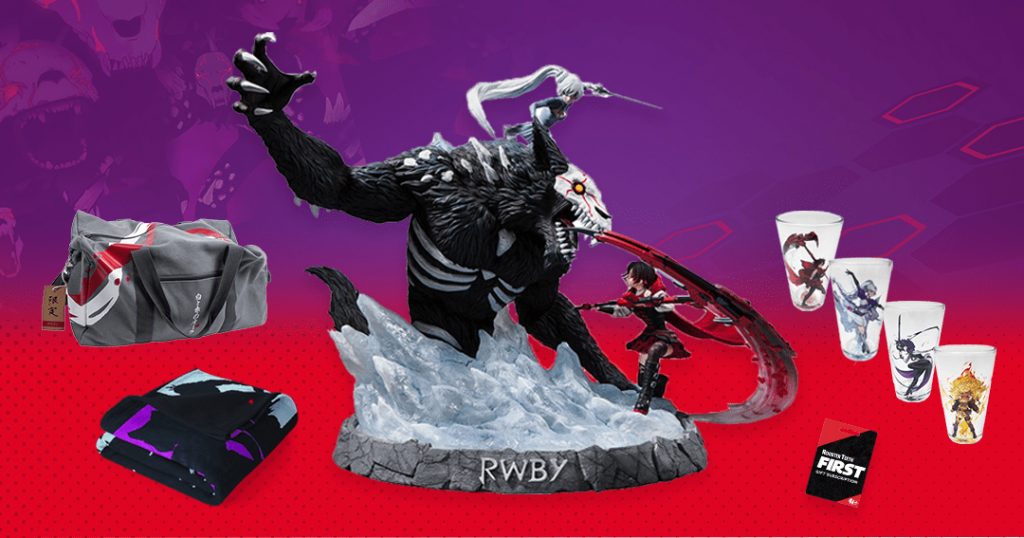 To enter, go to the official RWBY Grimm Eclipse site and click on the “Enter the Couch Co-op Pack Sweepstakes!” button on the bottom right-hand corner. There are eight ways to enter and the contest ends on Tuesday, May 11th, at 11:59 p.m. CT.

RWBY: Grimm Eclipse – Definitive Edition will slash its way onto the Switch via the Nintendo eShop on Thursday, May 13th.