Sky: Children of the Light takes flight on Switch this June, will support cross-play

Back in December, That Game Company confirmed that their online co-op friendship-focused adventure game Sky: Children of the Light would finally glide onto the Switch this spring. Since then, news on the Switch port has been pretty sparse. Thankfully, that’s no longer the case, and we now know just when in spring we’ll be able to take our friends by the hand and save the world with kindness:

“We’re pleased to announce that ‘Sky: Children of the Light’ is launching globally on Nintendo Switch this June! Currently available on AppStore and Google Play, the eagerly anticipated social adventure game will be free-to-start and provide cross-play capabilities for players between mobile and console. Stay tuned – additional details on the release will be announced between now and launch day.”

Sky: Children of the Light originally launched for mobile in 2019, and since then has become one of the premiere adventure titles on both Apple and Android platforms, winning numerous awards and nominations over the years. It’s fantastic to hear that the game will support cross-play with those already established communities, though it’s currently unknown if that will include cross-progression as well. 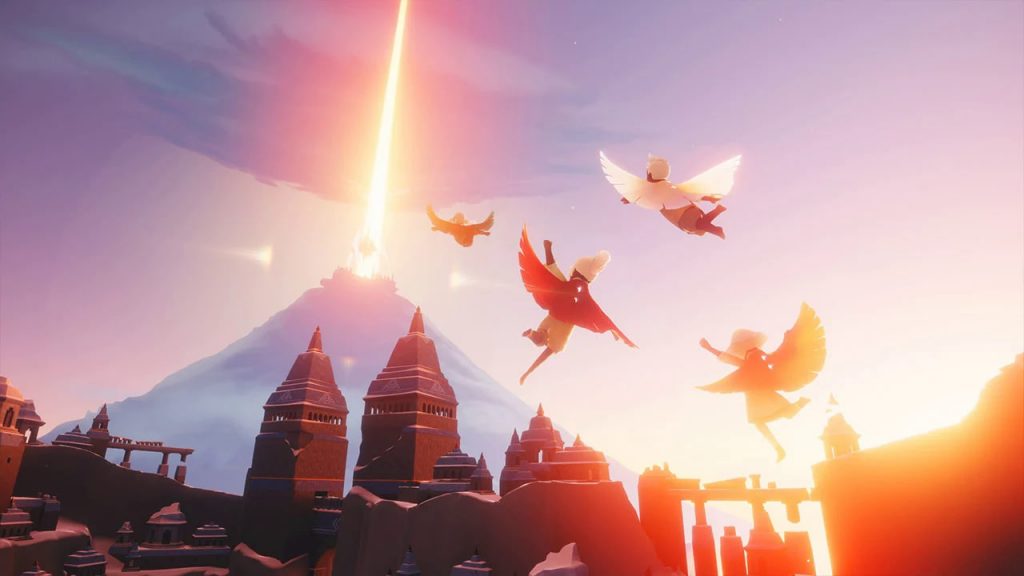 We’ll keep an eye on the sky for more news on this adorably pure adventure title, so make sure to stick around here at Nintendo Wire for the latest info!