Last month, we reported that a brand-new arcade-styled Teenage Mutant Ninja Turtles title called Shredder’s Revenge was in development from Tribute Games and would be published by DotEmu in collaboration with Nickelodeon later this year. After a tubular animated feature showcasing the game’s story, characters, and soundtrack debuted revealing the title’s existence, gameplay was only shown off with a short ending glimpse throughout its first look.

At today’s Indie World Showcase, a new radical gameplay-focused trailer for the game was revealed with some typical presentation developer commentary to predate it. Flaunting the game’s retro-inspired graphics and modernized four-player arcade combat, Teenage Mutant Ninja Turtles: Shredder’s Revenge was still not given a concrete release date, but was confirmed to be heavily inspired by its 16-bit arcade critically acclaimed predecessors such as Konami’s iconic Turtles In Time. Dotemu also confirmed on Twitter after the trailer premiered that composer Tee Lopes of Streets of Rage 4 and Sonic Mania fame would be creating the title’s soundtrack.

When more news on Teenage Mutant Ninja Turtles: Shredder’s Revenge makes the rounds we’ll be sure to let you all know! 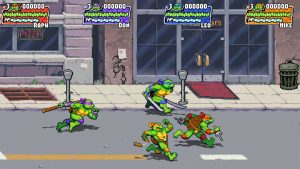 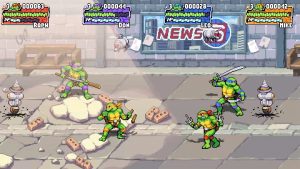 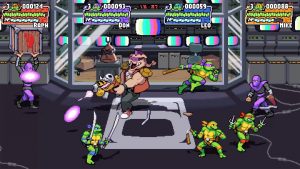 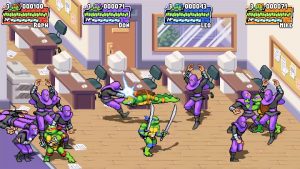 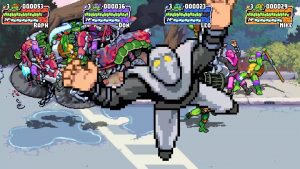 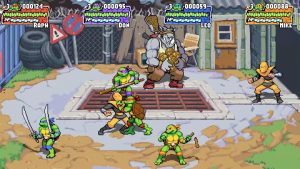