The last time we heard news of 3DClouds’ nautical action-RPG King of Seas, it was the bittersweet report that the game was delayed into May for further polish and a broader localization. Thanks to 3DClouds’ new publishing partnership with Team17, their promise has been fulfilled, and the pirate sim will indeed depart for its maiden voyage on schedule.

“King of Seas is an action role-playing game set in a deadly procedurally generated pirate world. In a ferocious plot, you will fight to regain what has been taken away and embark on an epic adventure in a fantastic world, filled with battles, lost islands and treasures. A universe full of amazing characters and breathtaking missions will keep you anchored as you strive to become the king of all pirates.”

Get your eye patch ready and raise the Jolly Roger because King of Seas will finally embark on its daring voyage of plunder-filled retribution on Tuesday, May 25th! 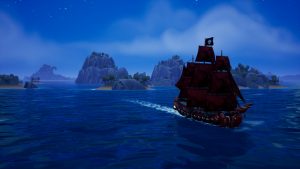 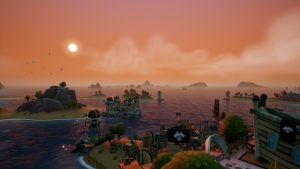 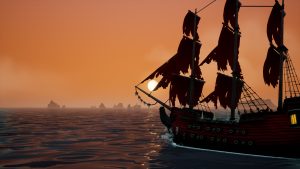 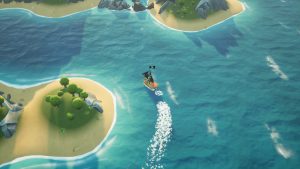