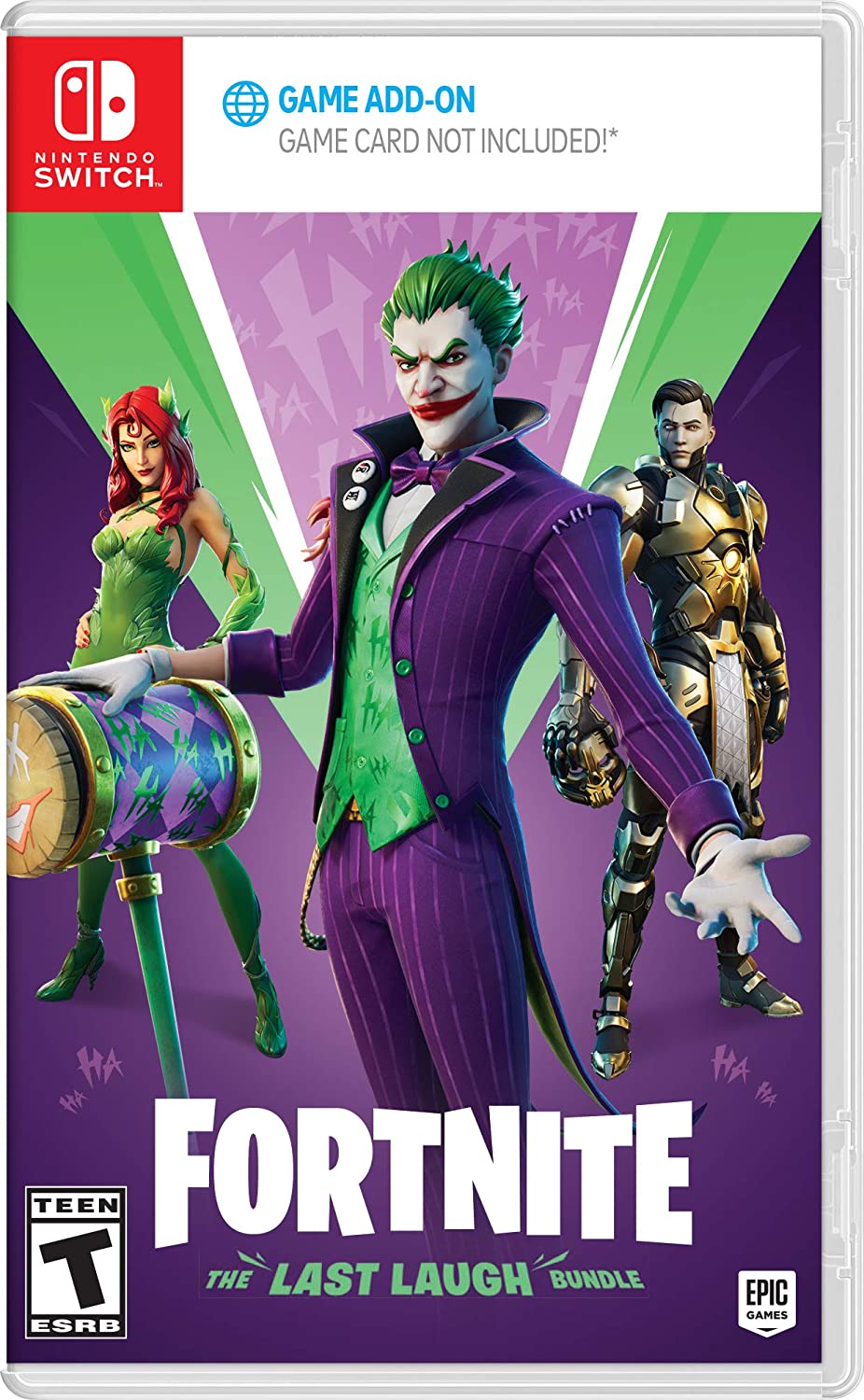 Raptors will roam the game’s Island in pairs to “challenge your spot as the apex predator,” fighting “whoever and whatever crosses their path.”

There’s something else hatching on the Island…

Raptors are ready to challenge your spot as the Apex Predator. Take them on or tame them to help in your hunt.

The game’s crafting mechanic, which was added in Chapter 2 Season 6, was made easier: animal bones and mechanical parts (materials used for crafting) will now be found in more places, and crafting material costs have been reduced, as well.

The version 16.10 update, available today, can be downloaded through the Nintendo eShop or directly through the Home screen.