The yearly South By Southwest (SXSW) conference and festival was held digitally over this past weekend, and that includes SXSW’s Gaming Awards. Consisting of twelve categories, ranging from the standard Game of the Year award to Excellence in Technical Achievement, and even spotlighting the Tabletop gaming scene, there was no surprise as to which game claimed the coveted Video Game of the Year honor – Supergiant Games’ Hades. 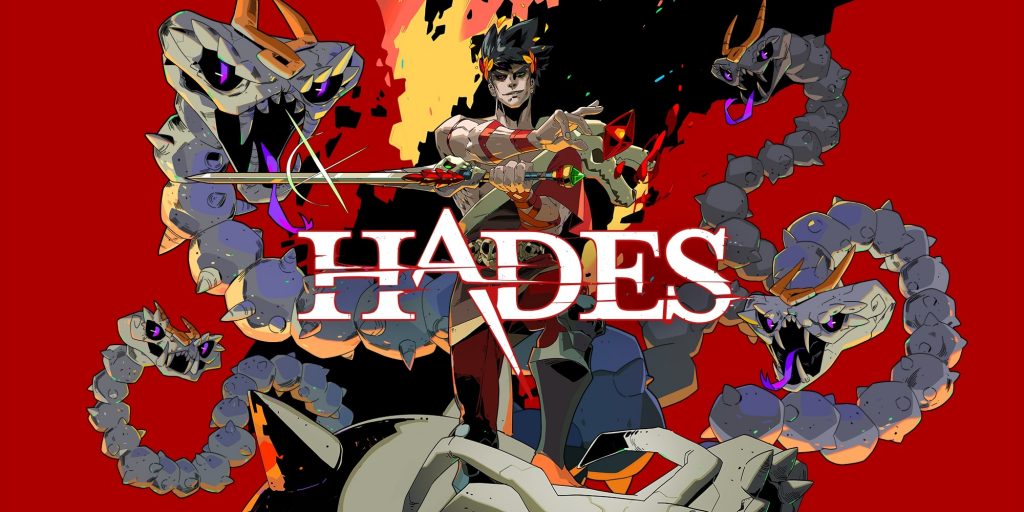 SXSW notes that its Video Game of the Year award is “[a]warded to the game that exemplifies overall excellence and creates a distinct gaming experience across all platforms and genres”, and Hades does this beautifully. From its gameplay mechanics, storyline, art direction, design, and more, Hades is deserving of the honor. We here at Nintendo Wire crowned it as our pick for 2020’s Game of the Year, after all.

That’s not the only award Supergiant picked up for Hades – they also won Excellence in Game Design. Other notable winners that are part of the Nintendo Switch family include Ori and the Will of the Wisps (Excellence in Score) and DOOM Eternal (Excellence in Audio Design).

SXSW will return to its in-person 10-day long event in Austin, Texas next year on March 11th – 20th.